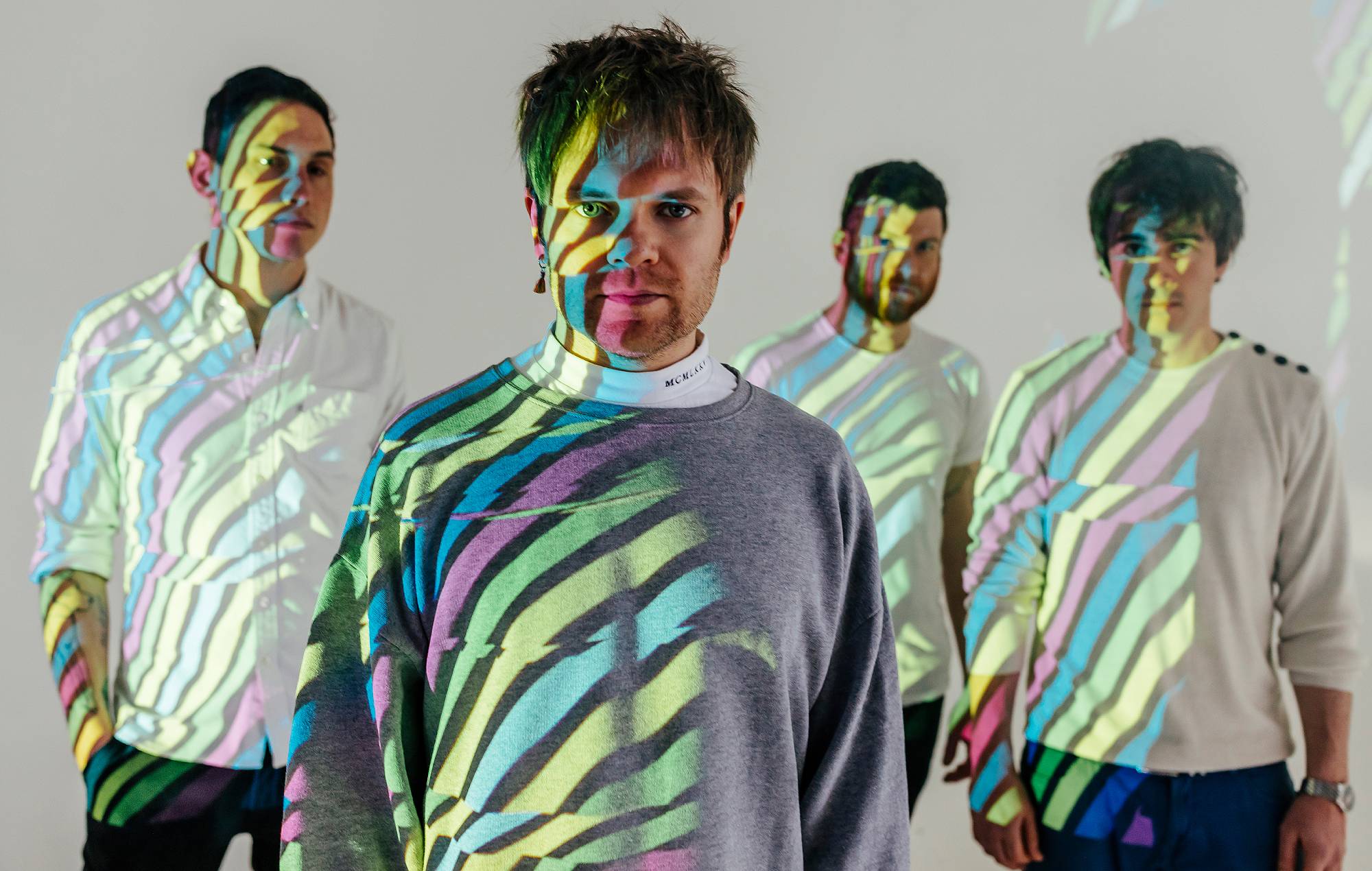 Enter Shikari criticise the government for contributing to climate crisis

Enter Shikari frontman Rou Reynolds has criticised the government for contributing to the climate crisis.

Despite staging the global climate conference COP26 in Glasgow to help improve climate change, Reynolds pointed out that the government’s proposed Cambo oil field project will cause serious harm to the environment.

“I think still the focus is making sure we point the finger where it should be pointed at the government and the fossil fuel industry,” he told BBC Sport.

“You know, we’ve got the government apparently looking at approving the Cambo oil field which would emit three million tonnes of carbon over its lifetime.

“So stuff like that, that’s what we use our platform for, to get real information out there and try and work towards stopping that.”

According to BBC News, environmental groups have warned the project could jeopardise hundreds of species and contribute to the climate crisis.

The UK government has said an environmental impact assessment will be carried out in the area, which is west of the Shetland Islands.

It comes after Reynolds previously urged fans to take “personal action” to help tackle climate change, in the wake of a damning report which found that humanity’s damaging impact on the climate is now a “statement of fact”.

The singer explained how involving art in the conference “made sense” because “sometimes matters like the environment can get too political, so we need to inspire the emotional part”.

“I love Mother Earth, and for me it’s a very emotional case to be fought for our world and our environment,” she added. “She gives so much to us, and we just take and take and take. It’s so unbalanced and wrong. We’ve managed to taint something really beautiful with an ugliness.