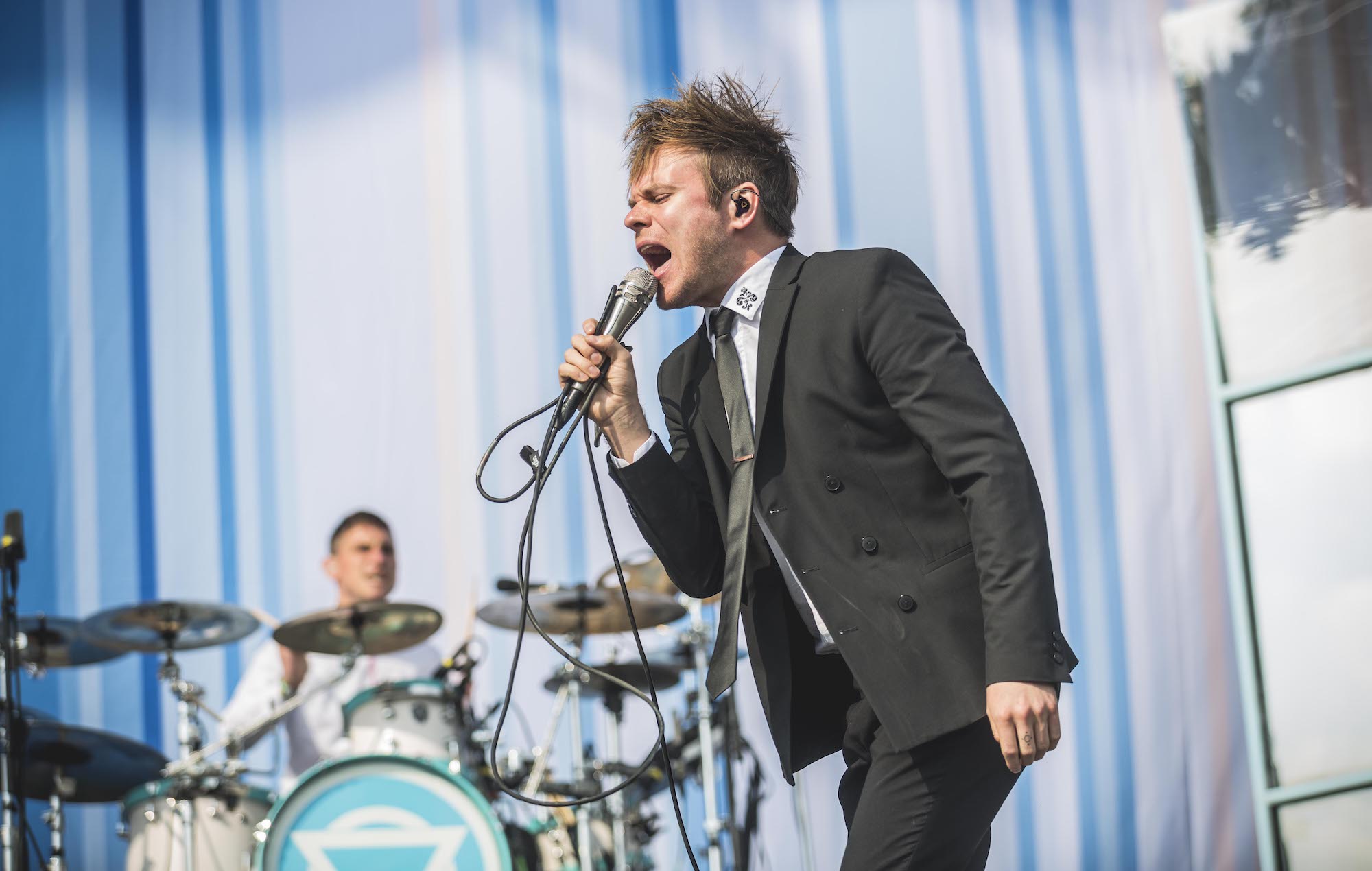 The profits from the latest instalment of their ‘Bootleg Series’ will be shared between the band’s road crew to make up for some of the earnings they’ve lost due to the coronavirus pandemic.

‘The Last Spark’ is available at a pay-what-you-want rate, with a minimum donation of £3 required to purchase the album. It was recorded at the band’s show at Ancient Belgique in Brussels on April 17, 2019. You can buy it from Enter Shikari’s official online store and listen to it below now.

In a statement, frontman Rou Reynolds said: “Some of our crew have been with us since 2006. They’re our family, and make us look and sound good, often under difficult circumstances. The least we can do is try to support them during this difficult time. We would have liked to have done something for them sooner, but mixing the audio on this took us longer than expected, and they wouldn’t appreciate us rushing out shoddy art in their name.”

He continued: “The Brussels AB is one of the best venues in the world, and one that has always been good to us on the many times we’ve played there. We’re happy to finally be able to capture a show from there on tape.”

In May, the band headlined a virtual festival called Five4Five to raise money for the NHS. The event also featured Don Broco, among other acts, and saw the artists involved performing from their respective homes.