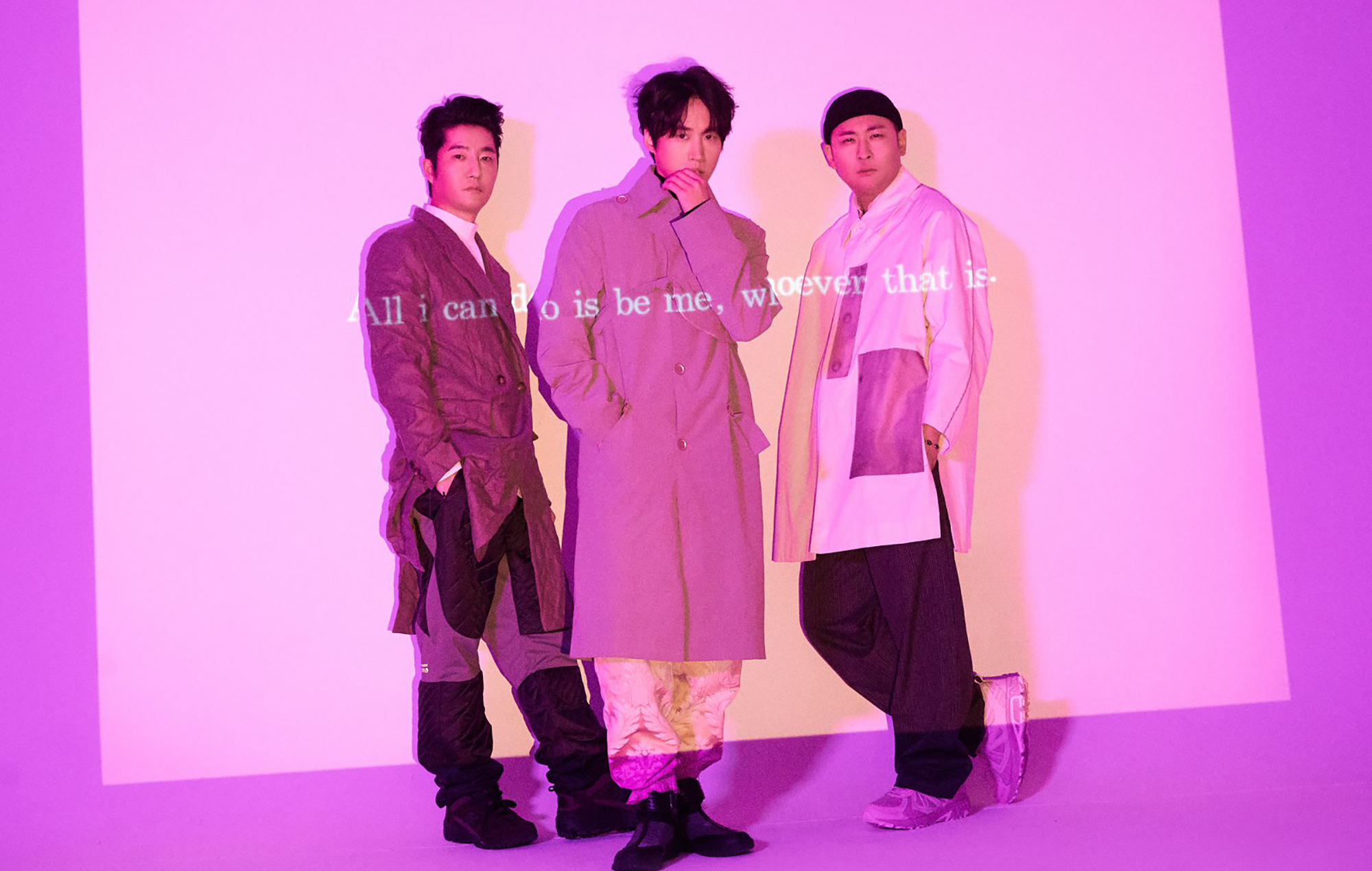 Titled ‘Forest 2021’, the online performance will be held on June 26 at 7PM KST. It will also include a special appearance from South Korean singer-songwriter Ha Dong Qn. In a tweet announcing the news, Epik High’s Tablo said that the concert will feature a live band performing alongside the trio and a “craaaaaazy” setlist.

Standard tickets are currently available at ₩49,500 (around £31), while a special Event Package bundle – which includes access to an “after party” event and “special presents” – is available at ₩60,500 (around £38). Tickets are expected to go on sale June 7 at 2PM KST on the Global Interpark website.

Epik High returned earlier this year with their 10th studio album, ‘Epik High Is Here 上, Part 1’. It featured collaborations with a slew of South Korean R&B and hip-hop acts, including CL and Zico on the hit song ‘Rosario’, Heize on ‘Based On The True Story’, and B.I on ‘Acceptance Speech’.

The album was one of the many K-pop releases that were removed from Spotify back in February, following a licensing dispute between the streaming platform and the South Korean music distributor Kakao M.

The two companies later reached an agreement in March, renewing a deal to restore the music for users. “Through its diverse partnerships around the world including Spotify, Kakao Entertainment hopes that music lovers around the world can easily access its artists’ and music content to enjoy K-pop,” the South Korean company said.