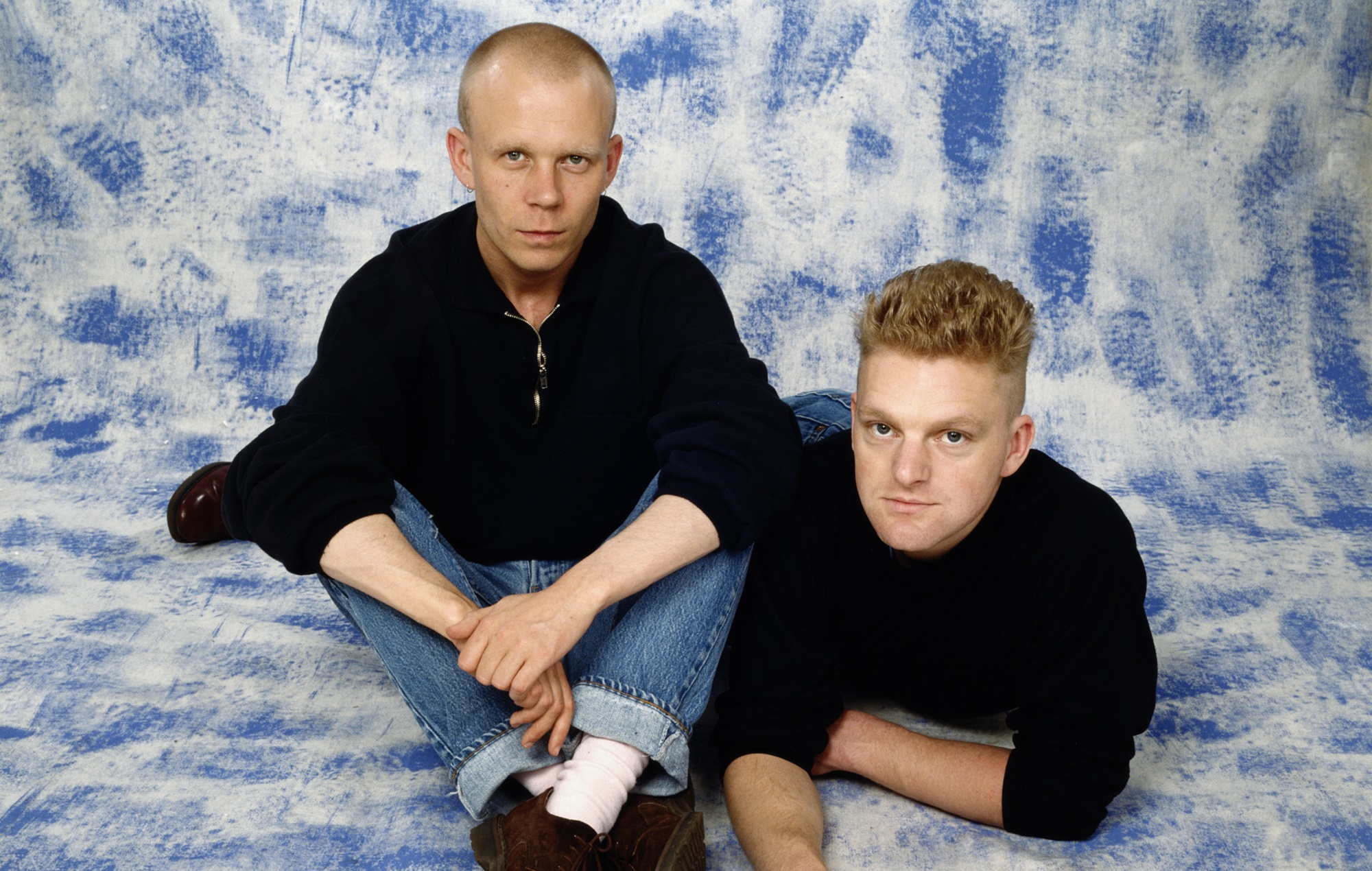 Erasure‘s 1988 single ‘A Little Respect’ has been voted the ‘Ultimate Pride Anthem’ in a new poll.

“I’d like to thank all the Erasure fans for voting for us and ‘A Little Respect for Pride Anthems’,” said Erasure’s Andy Bell.

“It’s an evergreen classic and we look forward to seeing you on tour in October. And once again, thank you very much to Virgin Radio and everybody involved. Happy Pride everyone!”

The full results are as follows:

Pride Month began last week, and has been marked by a number of figures from across the music world.

On Friday (June 4), the likes of Pink, Kylie Minogue and Years And Years performed for the charity livestream ‘Can’t Cancel Pride’.

Lady Gaga has teamed up with Versace for the release of a new Pride-honouring capsule collection, while Taylor Swift shared a statement “sending my respect and love to those bravely living out their truth”.

Erasure, meanwhile, will release ‘The Neon Remixed’ next month, a companion album to their 2020 LP, ‘The Neon’.