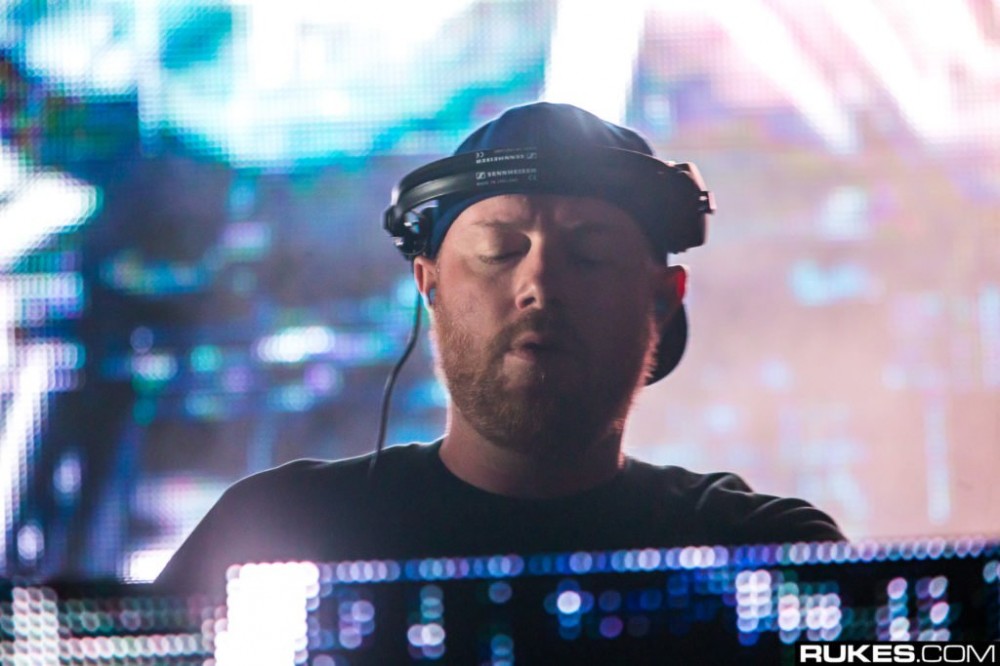 Eric Prydz Reveals Major News About One Of Our Favorite Aliases

Eric Prydz is about to hit us with that new new from his alias Pryda.

Just a simple image and a few words was all it took to get fans insanely hyped when the legendary producer decided to break the news. An entire 4-track EP from Pryda is about to drop and no one ever saw it coming. That’s literally all we know at this point and we’re already excited.

Whether he’s working under his real name, Eric Prydz or Pryda or  Cirez D, or any other of his other aliases, he always delivers.

This comes as fans are also awaiting the producer’s HOLO LIVE show. This summer, Prydz will debut his craziest visuals to date and now there’s a good chance he could end up playing out his new Pryda material by that time.

More info and tickets on HOLO LIVE here. In the meantime, all eyes are on this Pryda project.