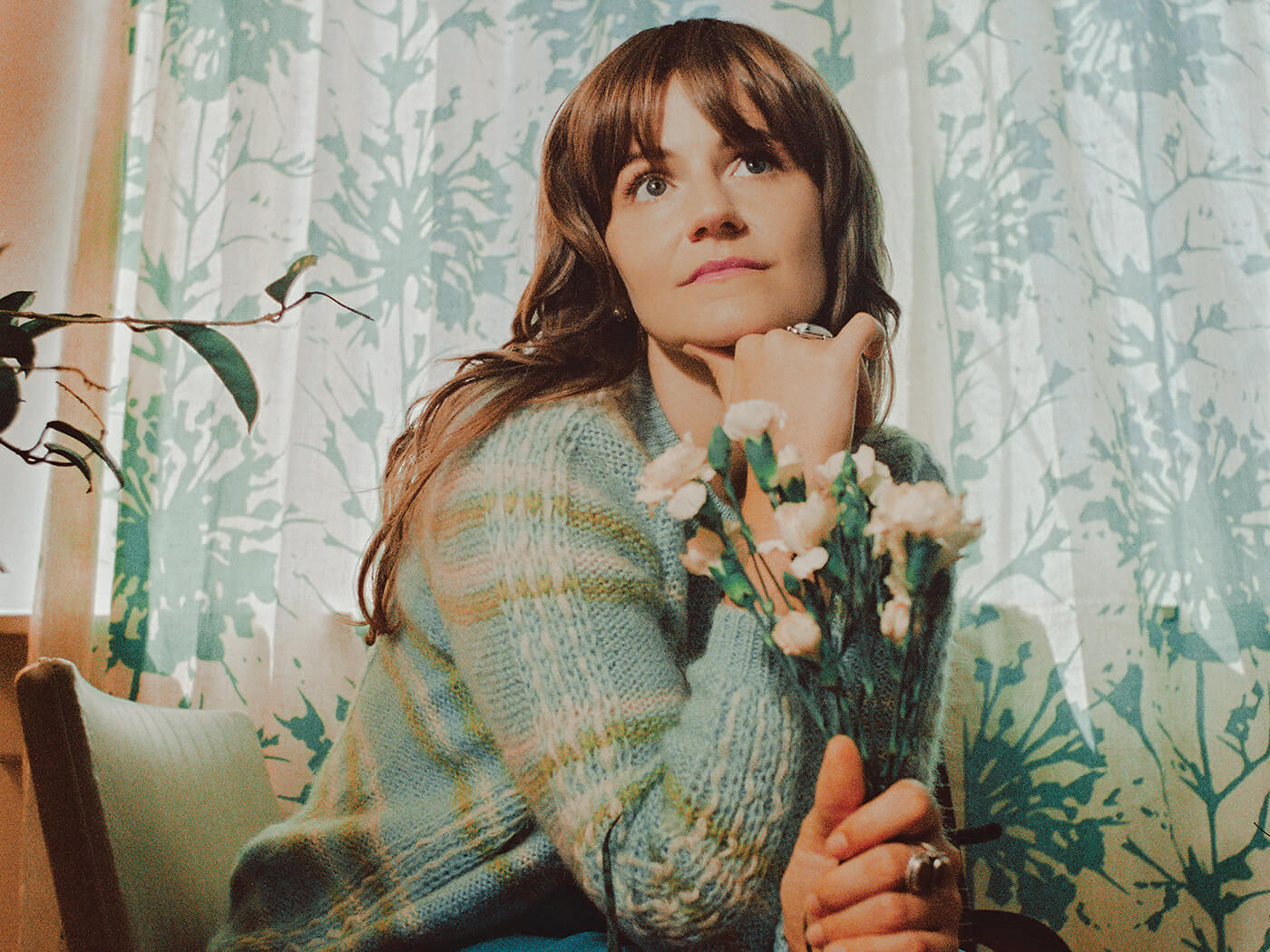 Erin Rae has been quietly making strides around Nashville these past few years. 2015’s self-released Soon Enough – which found her fronting The Meanwhiles – brought her to the attention of John Paul White, who promptly signed her to his own Single Lock label for Rae’s solo debut, Putting On Airs, in 2018. For all their merits, however, neither of those albums quite prepare you for the major leap forward signalled by Lighten Up.

Produced by Jonathan Wilson in his Topanga Canyon studio, Lighten Up is infused with the warm, spacious feel of Wilson’s previous work for Dawes or Father John Misty, with the latter’s frequent collaborator Drew Erickson creating sumptuous string arrangements that give these country-soul songs a semi-symphonic air. Rae’s measured, river-clear voice is a thing to behold too, buoyed by piano, organ, pedal steel and unobtrusive guitar. It’s the kind of record that recalls the muted grandeur of Bobbie Gentry or Judee Sill. Wilson himself handles drums and percussion, plus various other instruments, forming the core band with Erickson on keys and bassist Jake Blanton. Among the handful of guests are Kevin Morby, lending vocals to the chorus of the sublime “Can’t See Stars”, and Hand Habits’ Meg Duffy, whose electric guitar adds another layer of shimmer to “California Belongs To You” and “Mind/Heart”.

On a lyrical level, Rae wrestles with themes of self-reckoning, finding both uncertainty and nourishment in solitude. The R&B-flavoured “True Love’s Face” sees her in the midst of transformation, while “Modern Woman”’s brisk acoustics (softened by Wurlitzer, slide guitar and Mellotron effects) broaden the personal into a wider celebration of femininity and gender norms: “Round up the old perceptions/Lay them on down/They’re only tellin’ stories/And they’re getting in the way right now”. Rae finally emerges, renewed and re-engaged with the world, on Andrews Combs co-write “Lighten Up & Try”. “What are you gonna do for love?” she asks, “See a spark and just let it lie?” As with the album itself, it feels like a significant moment