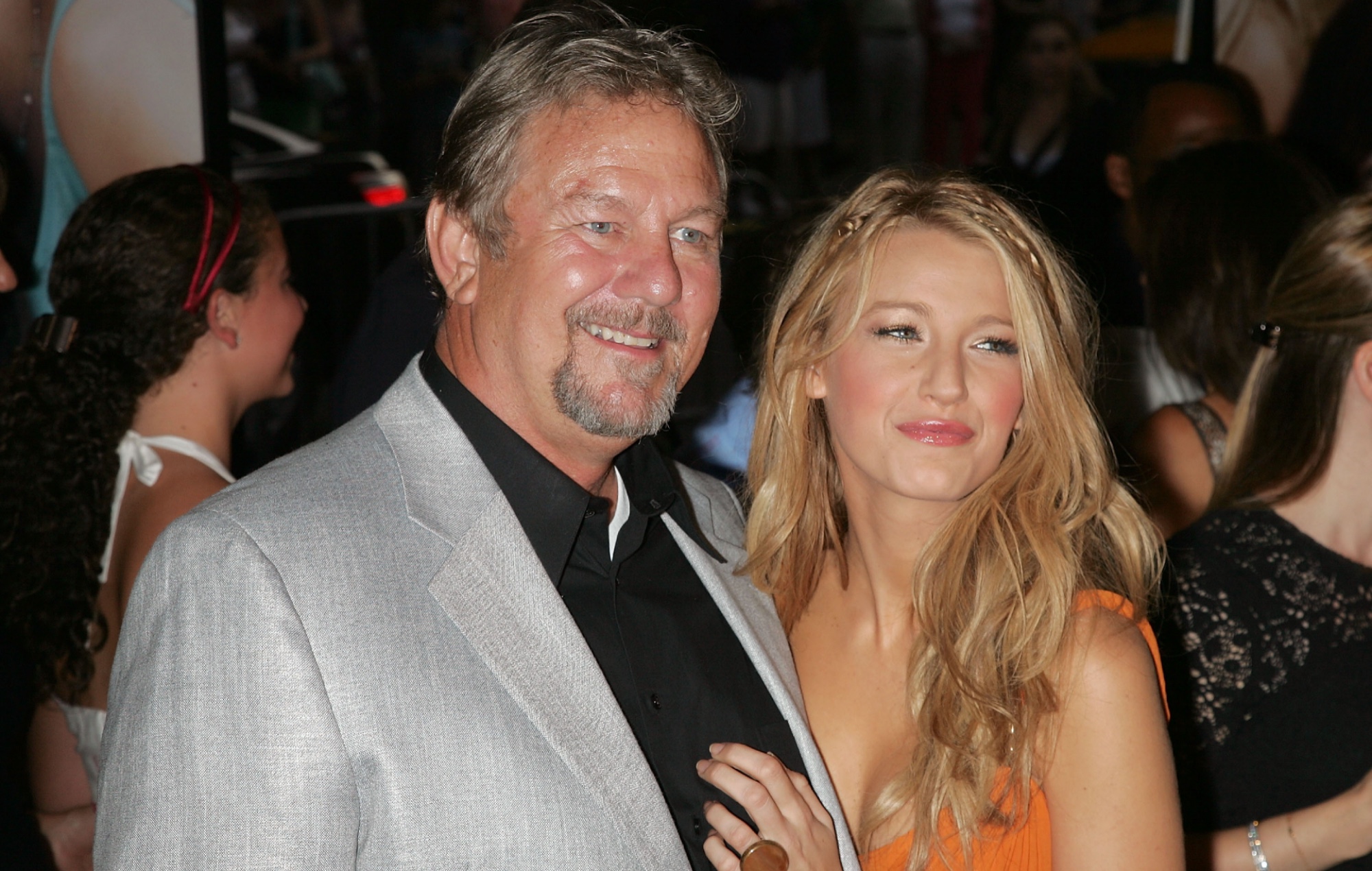 Actor Ernie Lively has died at the age of 74, it was announced today (June 10).

Ernie, father to actor Blake Lively, died in Los Angels on June 2 from cardiac complications according to The Hollywood Reporter and a statement from his representative.

The publication reported that the news was first announced by his family and that he was surrounded by his wife and all five of his children at the time of his death.

Ernie’s 50-year acting career included roles in Passenger 57 and Turner & Hooch; he also appeared as the father of his daughter Blake’s character in both of the Sisterhood Of The Travelling Pants films.

Born in 1947 in Baltimore, Ernie married wife Elaine Lively in 1979. The pair had two children together, Blake and Eric, and Ernie adopted Elaine’s three children from another marriage – Lori, Robyn and Jason.

Prior to his acting career, Ernie was an English professor. He also served as a lieutenant in Vietnam and later a captain in the marine Corps.

His acting career lasted over 50 years after his first break came via The Waltons.

He had over 100 acting credits to his name, including roles in TV shows like The Dukes Of Hazzard, Hangin’ With Mr. Cooper, The X-Files, The West Wing, That ’70s Show and more.

When not on set, he also mentored many up-and-coming young actors starting out in the industry.

He is survived by his wife and five children.