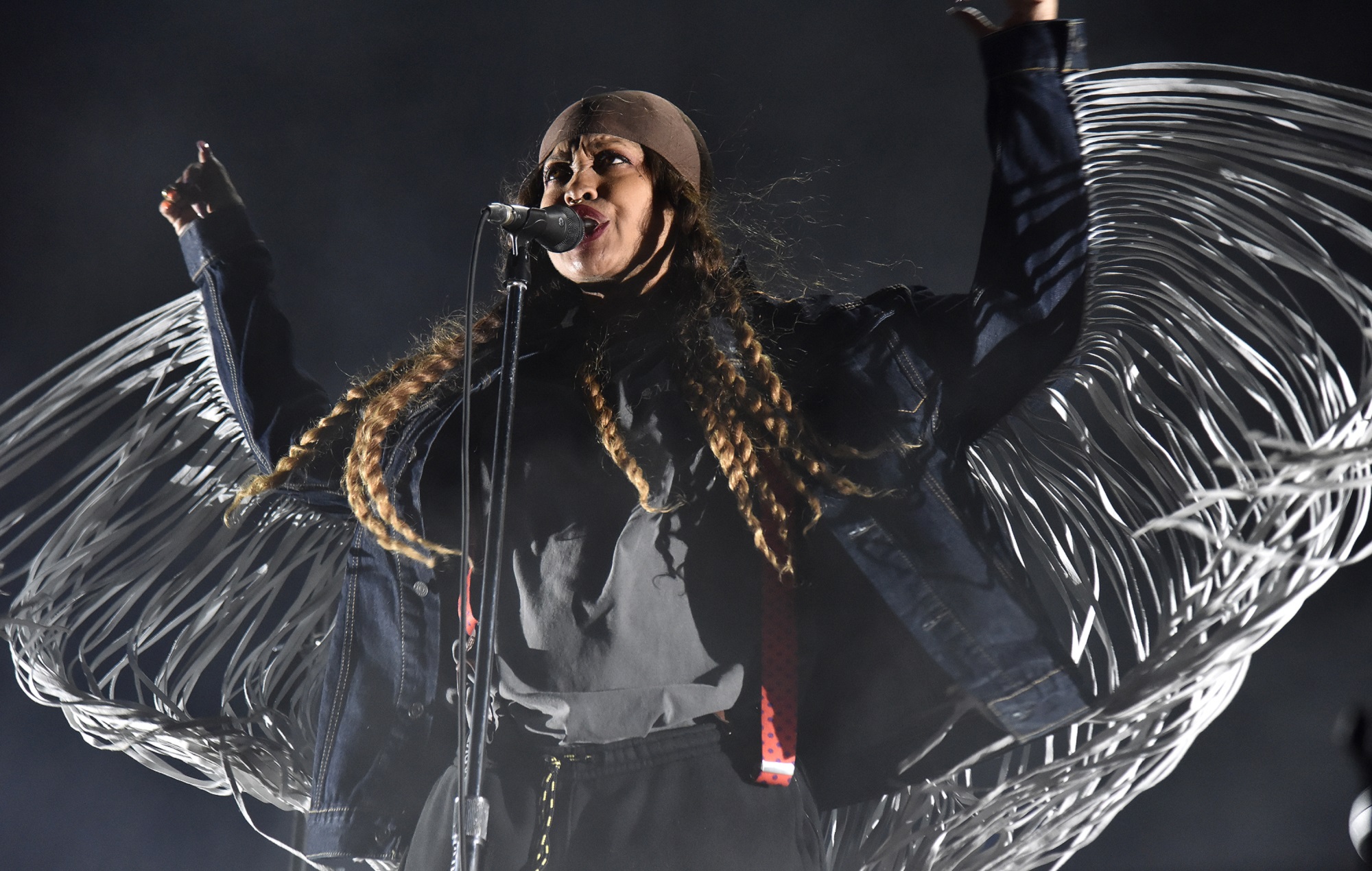 Erykah Badu reflects on U.S. election: “Hip-hop is bigger than the government”

Erykah Badu has reflected on the US Election, explaining that music has the power to be a uniting force in divided times.

Speaking to Ebro Darden on Apple Music, the neo-soul icon recalled how she spoke to Republican and Democrat voters for a new documentary, before Tuesday’s dramatic vote had even taken place.

Despite the voters expressing differing views, Badu explained that they expressed the same sense of enjoyment when they were played music by Beastie Boys.

“And they gave these differing opinions and everybody’s was very intelligent and it was their own belief. I challenged them next to put on some headphones and listen to a song. It was Beastie Boys ‘Hold It Now, Hit It’.

“No matter what they believed, whether they agreed or not on their beliefs, everyone nodded in agreement to the kick of the snare. Hip Hop is bigger than the government. Anything that we collectively believe together can change many things… the frequency of everything.”

But even if the government is opposed to your own personal view, Badu stressed the importance of keeping up to date with their latest moves.

“No matter what we believe, what the powers that be believe will affect us,” she told Darden.

“No matter how many different directions we want to take ourselves and our communities, what the powers that be that believe will affect all of us so it’s very good to keep up with what’s going on and the choices the powers that be are making for us.

“Of course, we can effectively come together and change those things as we’ve seen over the years and it takes time… because anything that is strong and will outlast all of us takes a long time and a real plan. Organizing and putting forth your effort and your life.”

Her comments came before Tuesday’s vote, which is yet to determine a winner.

Joe Biden has edged ever closer to the presidency, with The Guardian reporting that he is only six electoral college votes away from securing victory over Donald Trump.

However, Trump prematurely claimed victory yesterday and vowed to go to the U.S. Supreme Court to prevent further votes from being counted in some of the country’s key battlegrounds.