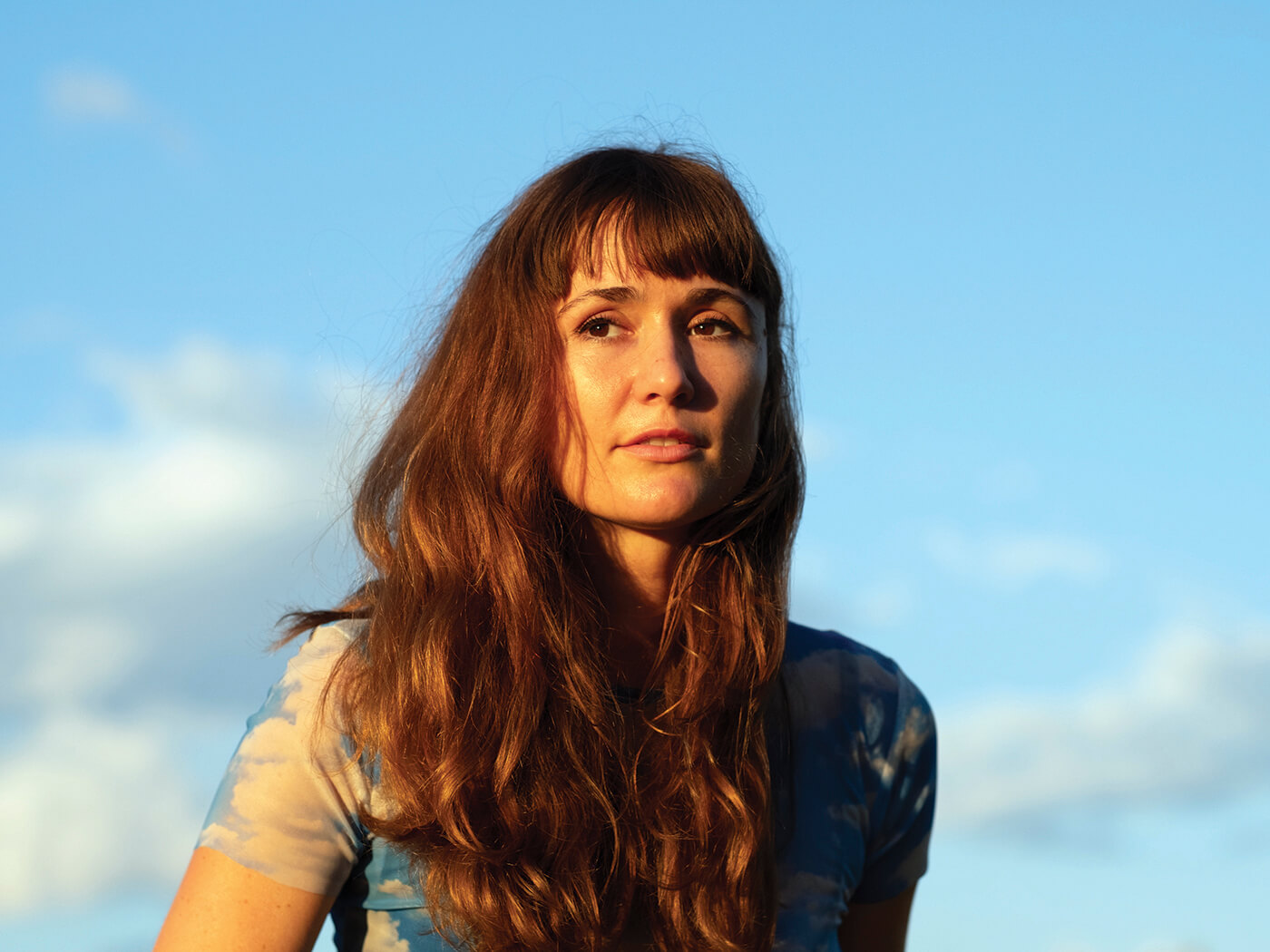 Esther Rose – How Many Times

Esther Rose has been quietly building a reputation these past few years. Her assured 2017 debut, the self-released This Time Last Night, found its way to Jack White, who was so taken with her voice that he invited her to sing on his latest solo effort, Boarding House Reach. Since then the Detroit-born songwriter (and Crescent City resident for the past decade) has found herself supporting Nick Lowe, Hurray For The Riff Raff and The Deslondes.

Released by the ever-discerning Full Time Hobby, How Many Times should go some way to spreading the word further. It’s a record that documents a particularly painful break-up, with Rose diarising the experience at the point where she’s caught between moving on and letting go. The lyrical tone of opening track “How Many Times” – “Thought I’d hit the bottom/But I’m falling fast/Tell me why is it so hard/To make a good thing last” – is at odds with the airy, almost carefree swoop of her voice. This very much sets the template for the rest of the album, as Rose channels longing and romantic despair via expansive songs that owe much to the feel of classic country from the ’60s and ’70s. “Keeps Me Running” is given light by Lyle Werner’s sunny fiddle; “My Bad Mood” is swept along by the two-step rhythm of an old-school dancehall; a deep, twangy guitar and slapping beat chase away the anguish of “Good Time”, a song that aligns Rose to modern luminaries like Caitlin Rose or Margo Price.

With Rose on acoustic guitar, she’s ably assisted throughout by a terrific band that includes lap-steel player Matt Bell, upright bassist Dan Cutler (best known for Hurray For The Riff Raff) and The Deslondes’ drummer, Cameron Snyder. The ensemble is at its best on the high-spirited “Mountaintop”. Meanwhile, Rose herself seems finally to achieve a sense of acceptance on the reflective “Songs Remain”. “Letting go doesn’t mean to lose”, she concludes. “To know you is to be forever changed”.