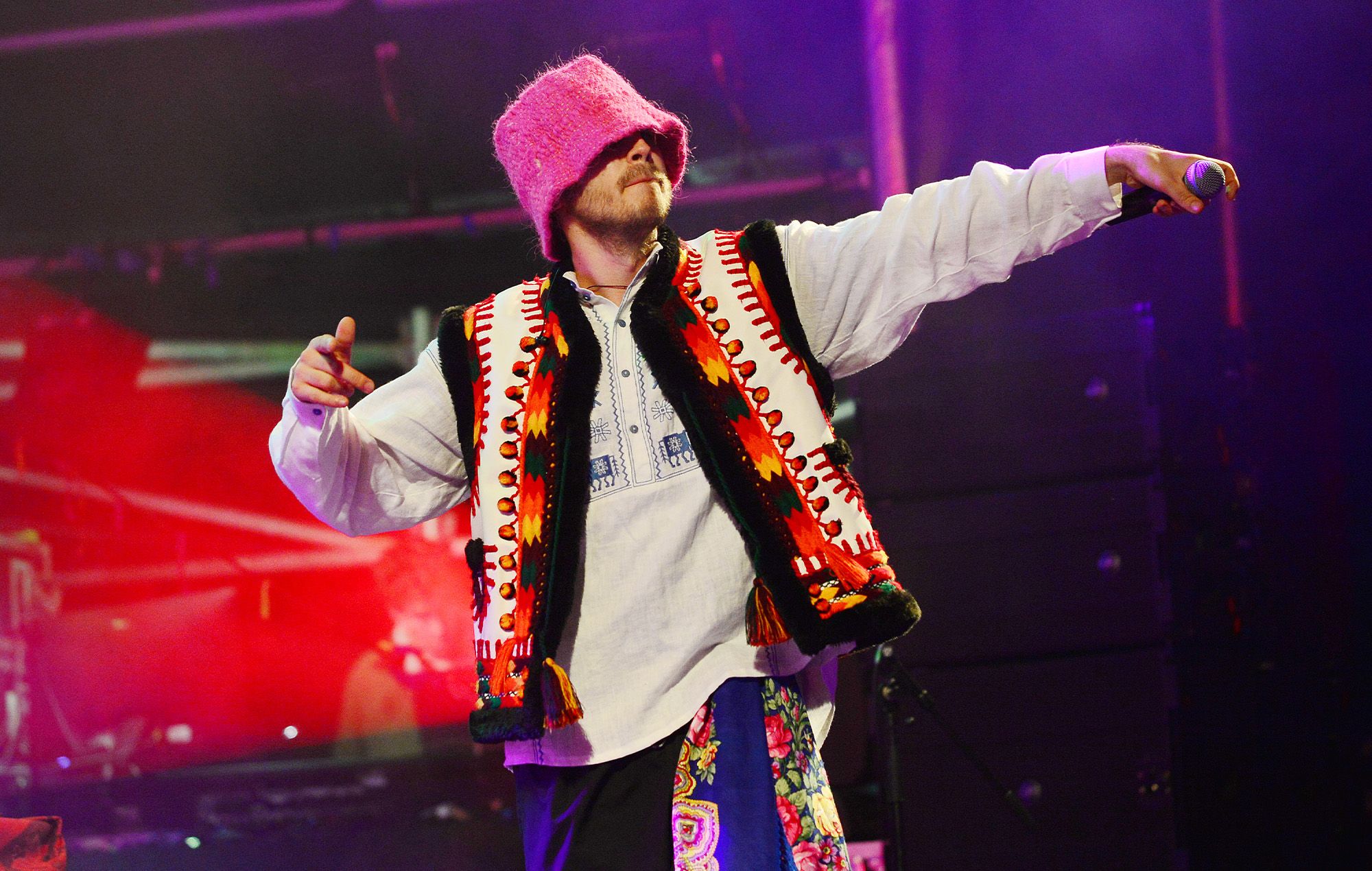 Eurovision winners Kalush Orchestra have announced a North American headline tour for later in the year.

There’s a total of 13 dates on the itinerary, with the run set to kick off at Seattle’s Club SUR on Thursday, October 20. The Ukrainian act chase it up with back-to-back shows in San Francisco, Denver and LA before rolling on to Dallas, Houston, Philadelphia and New York.

The US dates will wrap up over the first week of November, with shows locked in for Washington DC, Miami and Chicago before the tour ends in Canada with Montreal and Toronto gigs.

Tickets for all of the dates – a full list of which can be found below – are on sale now via Bomond. A portion of the funds raised from sales will be donated to Ukrainian relief efforts via the charities Gate To Ukraine and Help Heroes Of Ukraine.

May saw Kalush Orchestra win the Eurovision Song Contest in Turin with their song ‘Stefania’. The six-piece band raised $900,000 (£739,000) for Ukrainian relief by auctioning off their winners’ trophy.

A further $370,000 (£301,000) was also raised by raffling off the pink bucket hat that member frontman Oleh Psiuk wore during the group’s victorious performance.

Last month the band made their UK debut with a performance at Glastonbury 2022. Their 13-song set included two renditions of ‘Stefania’, as well as a dozen other songs that, according to the band’s team, were written in the space of just 10 days.

NME spoke to bandmember Psiuk ahead of Kalush Orchestra’s Glastonbury set. Asked about the prospect of Eurovision 2023 being moved away from Ukraine due to the war with Russia, he said: “It’s a pity that Eurovision might not be in Ukraine, but there’s a lot discussion right now and everybody hopes that Eurovision will be in Ukraine.”