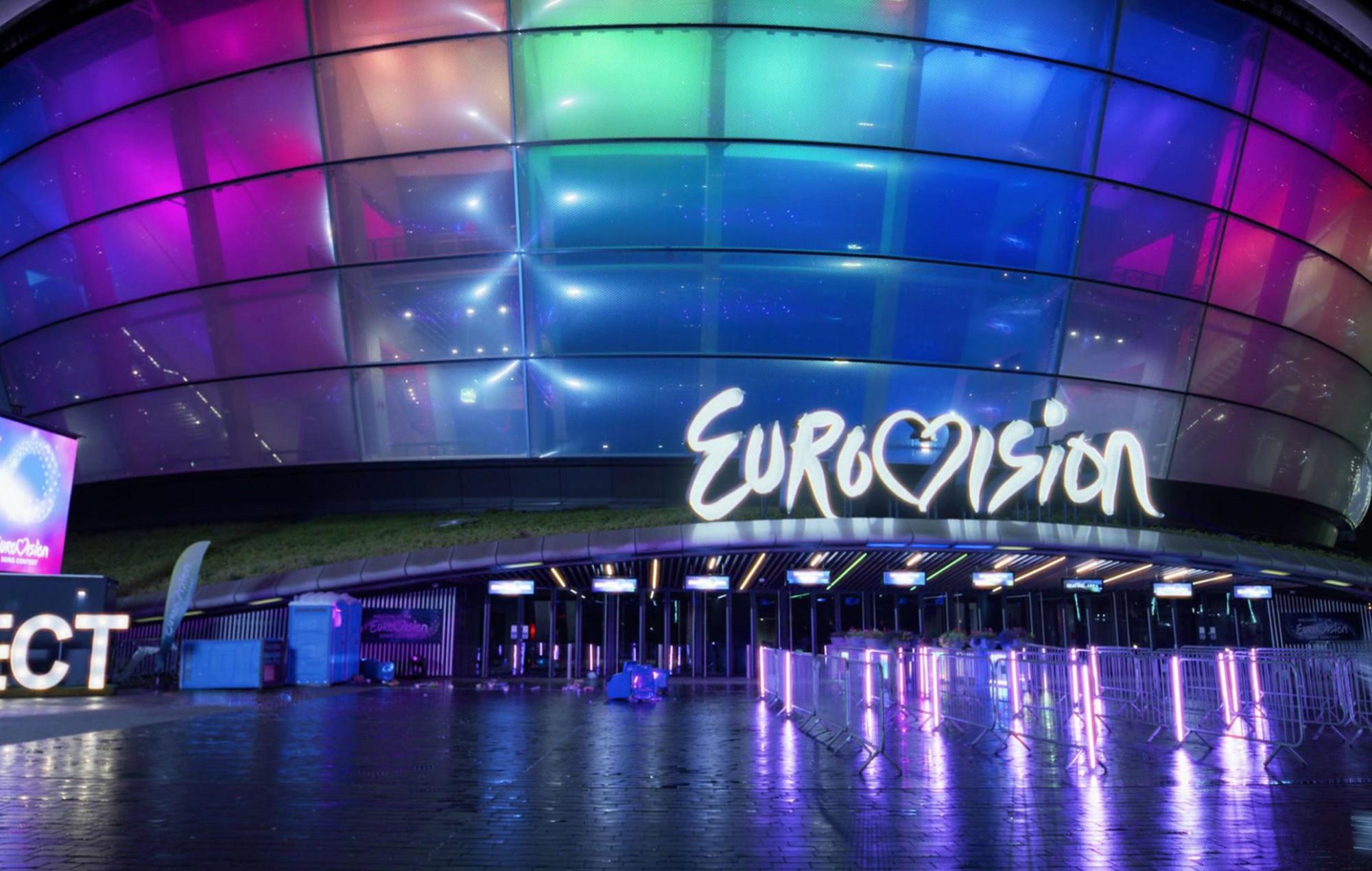 This year’s Eurovision Song Contest finale coverage will be hosted by Graham Norton, the BBC has confirmed.

Following the cancellation of last year’s show due to the ongoing coronavirus crisis, Norton will be returning to present the competition live on BBC One for the Grand Final on May 22.

The finale will take place in Rotterdam, where it was due to be hosted in 2020.

Norton will be joined by Britain’s Got Talent judge Amanda Holden, who will act as Eurovision spokesperson in order to deliver the results decided by the UK professional jury vote.

The Eurovision semi-finals will be held on May 18 and 20, and are set to air on BBC Four. The shows will be hosted by Chelcee Grimes, Rylan Clark-Neal and Scott Mills who will be encouraging viewers to vote.

James Newman will be singing to win votes for the UK this year, reselected after the competition’s cancellation last year. He will perform his single ‘Embers’.

“I’m so excited for Eurovision to return – after the past year we’ve had it’s exactly the kind of joy the world needs,” Norton said in a statement obtained by Digital Spy.

“The UK have a great entry with James Newman and ‘Embers’. It’s a banger and represents everything that Eurovision is. It’s arguably the best night of the year and I can’t wait – bring it on!”


Eurovision organisers confirmed last month that all 41 competing artists will perform live and in-person this year. Executive supervisior Martin Österdahl said travel to Rotterdam was “necessary”, adding: “This isn’t a holiday trip, this is actually a job that needs to be done.”