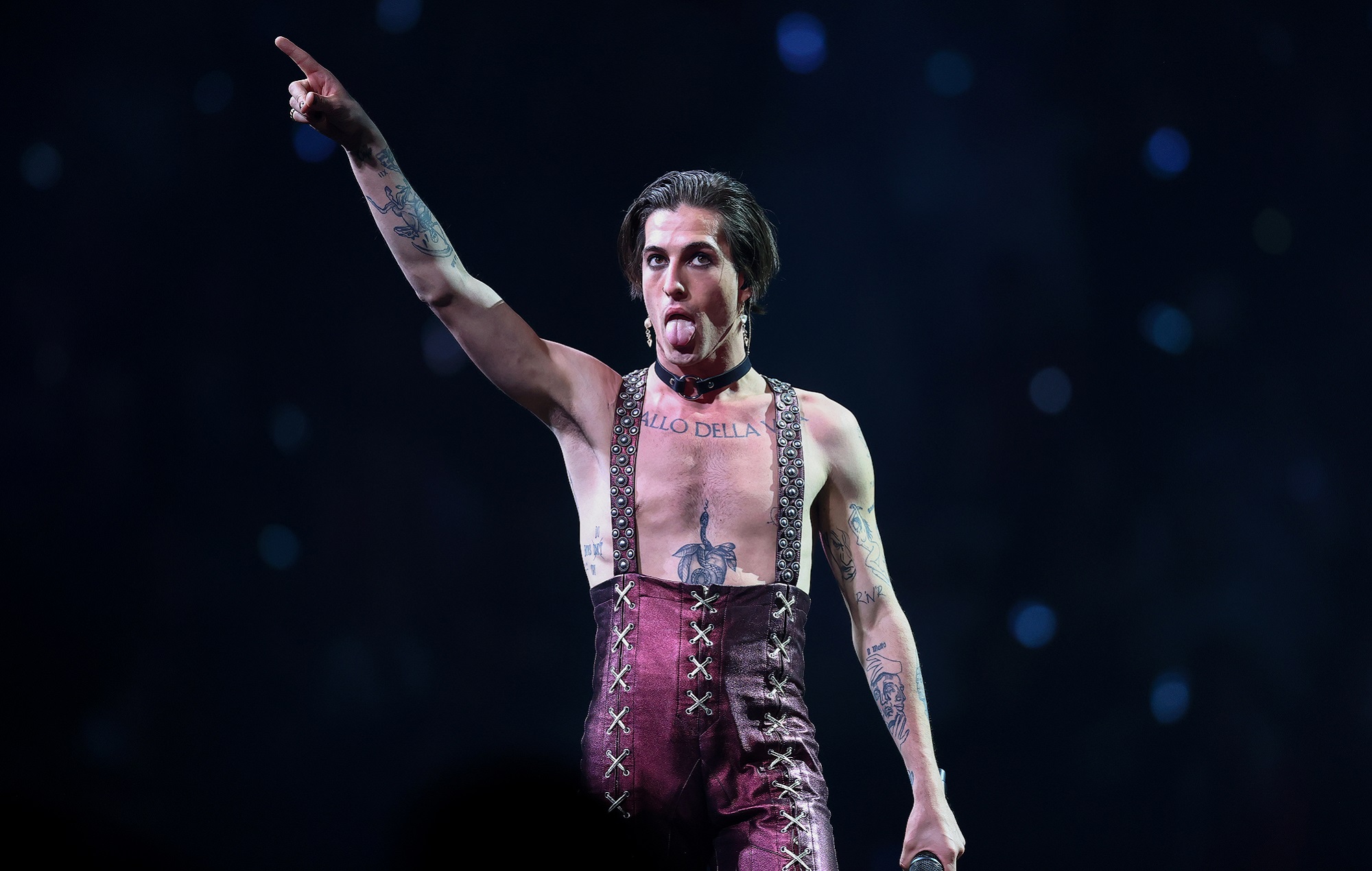 Eurovision winners Måneskin did not take drugs, the competition says

Måneskin, the winners of this year’s Eurovision Song Contest, did not take drugs during the ceremony, a statement for the competition has said.

The Italian rock group emerged victorious at last weekend’s (May 22) competition in Rotterdam after scoring 524 points with their song ‘Zitti e buoni’.

However, their victory was marred by allegations that frontman Damiano David was snorting cocaine in the green room following the release of a viral video that appeared to show him leaning his head over a table.

The singer vehemently denied the claims, and the European Broadcasting Union (EBU) said that David would take a drugs test as a result.

Now, Eurovision has released a statement saying that David returned a negative result from the drugs test, and that they have ruled out any drug taking.

No drugs were used by Italian winners Måneskin in the Green Room.

“Following allegations of drug use in the Green Room of the Eurovision Song Contest Grand Final on Saturday 22 May, the EBU, as requested by the Italian delegation, has conducted a thorough review of the facts, including checking all available footage,” the statement read.

Going on to note that he returned a negative drugs test, it continued: “No drug use took place in the Green Room and we consider the matter closed.”

The statement added: “We are alarmed that inaccurate speculation leading to fake news has overshadowed the spirit and the outcome of the event and unfairly affected the band.

“We wish to congratulate Måneskin once again and wish them huge success. We look forward to working with  our Italian member Rai on producing a spectacular Eurovision Song Contest in Italy next year.”


Last weekend’s Eurovision Song Contest was attended by 3,500 fans as part of the Dutch government’s trial for the safe resumption of live events.

The UK’s entry, James Newman, scored zero points for his song ‘Embers’. You can find all the reaction from this year’s competition here.