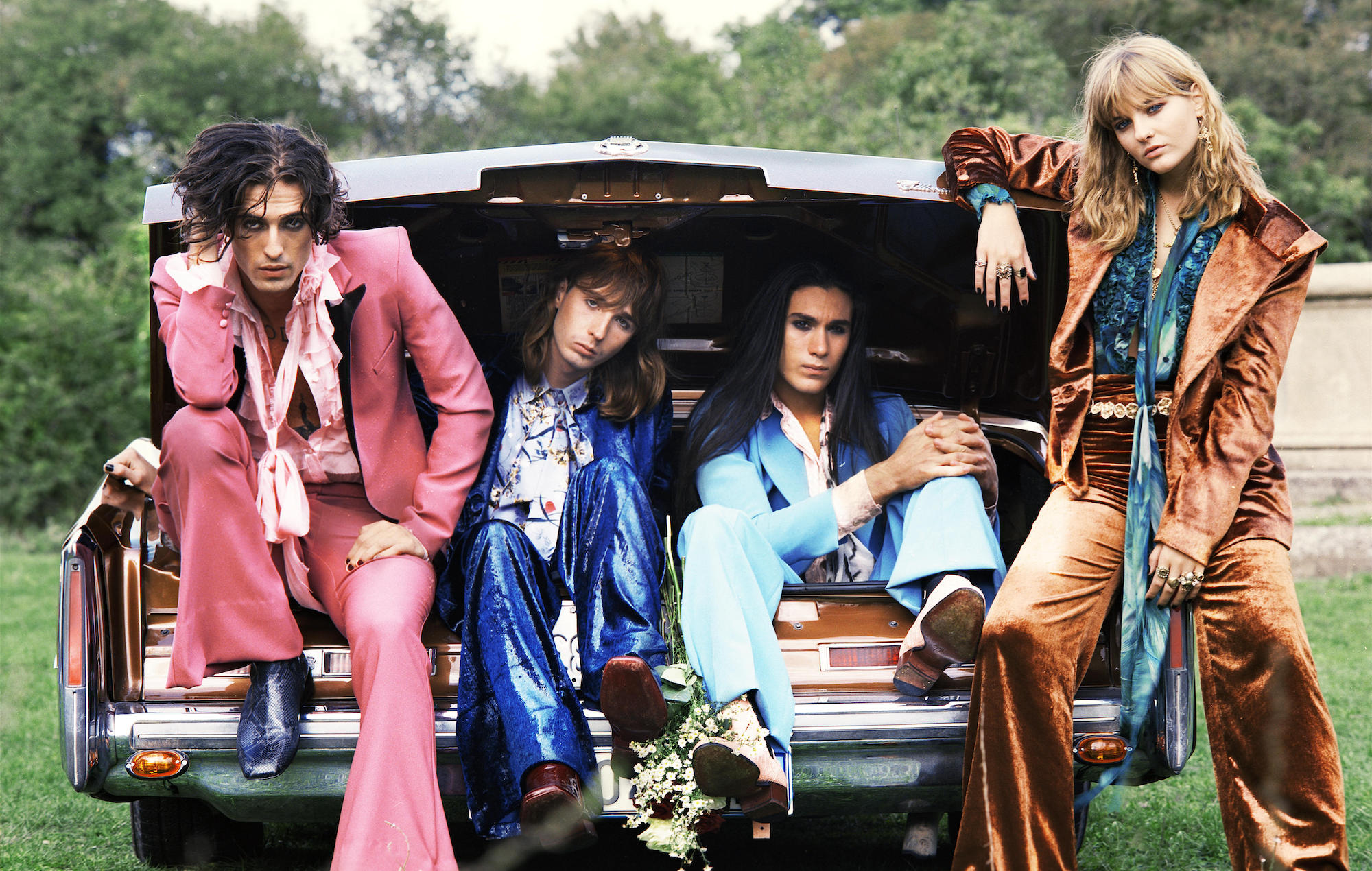 After it was reported earlier this week that the Italian band were on for high chart positions, it has now been confirmed that their track ‘I Wanna Be Your Slave’ has climbed one place to Number Six from last week’s seventh place finish.

Elsewhere, the band’s cover of Madcon track ‘Beggin” has also risen over 60 places to Number 10 in the charts following its viral success on TikTok.

Olivia Rodrigo, meanwhile, has reclaimed her chart double, topping the album charts with ‘Sour’ and singles charts with ‘Good 4 U’. The US singer-songwriter first scored the chart double last month (May 28), and became the youngest ever artist to do so, beating top-spot album competition in the midweeks from Easy Life and Texas.

Elsewhere in the singles chart, KSI has reached the highest chart position of his career so far, sitting at Number Two with new single ‘Holiday’.

Måneskin’s Eurovision winning track ‘Zitti E Buoni’ also entered the UK Singles Chart last month, peaking at Number 17. It racked up over 45,000,000 streams as the most streamed song in this year’s Eurovision contest in the months leading up to the final.

Speaking to NME following their win, the band’s Victoria De Angelis discussed the band’s plans to build on that success.

“We really want to do our best to keep the attention by writing new music and trying to do some gigs in Europe and beyond,” she said. “We’re working hard and we just want to play everywhere. We’re just figuring out how to manage everything.”


A report following this year’s Eurovision concluded that Måneskin did not take drugs during the ceremony, after the Italian rock group’s victory was marred by allegations that frontman Damiano David was snorting cocaine in the green room following the release of a viral video that appeared to show him leaning his head over a table.

The singer vehemently denied the claims, and the European Broadcasting Union (EBU) said that David would take a drug test as a result.