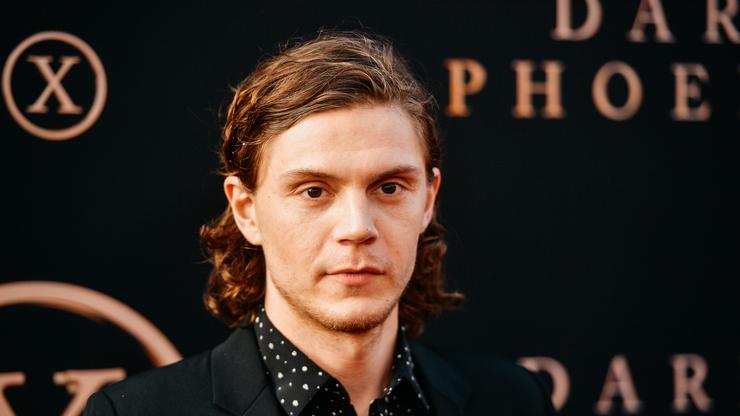 Evan Peters retweeted a Twitter user calling for BLM protesters to be attacked by police, but the actor later apologized.

He’s been celebrated for years because of his contributions to American Horror Story, but Evan Peters found himself in the hot seat after supporting a controversial tweet. Peters, like many other Hollywood entertainers, remained silent about George Floyd, Black Lives Matter, or the global protests that have taken place worldwide, but he did retweet a Twitter user who criticized people taking to the streets.

“I can watch these piece of sh*t looters get tackled all day!!” the person wrote in the caption of a news story that showed protesters being chased down by police. The person recording is yelling, “Don’t let them get away!” It didn’t take long for people to call out the actor and the following day, Evan Peters shared a black square in support of #BlackOutTuesday. He followed that up with an apology claiming that he backs Black Lives Matter efforts.

“I don’t condone the guy watching the news at all in the video which I have deleted. I unknowingly retweeted it,” he wrote. “I’m deeply upset it got on my newsfeed. I sincerely apologize if anyone was offended. I support black lives matter wholeheartedly.” Of course, Cancel Culture is calling for a boycott of Peters and all of his shows and films, and Halsey has been mentioned in the dialogue, as well. There have been rumors that the couple split earlier this year.