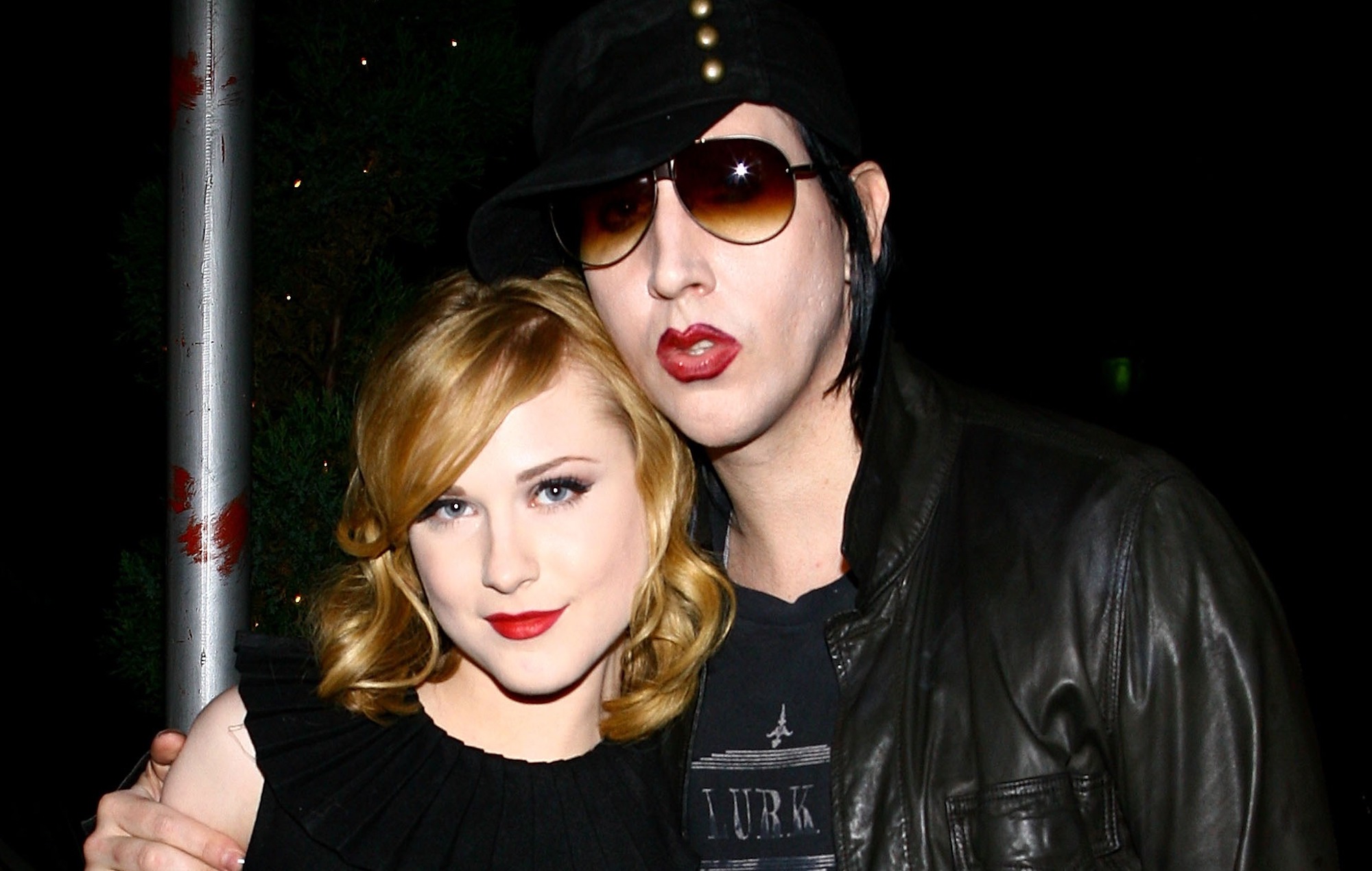 Evan Rachel Wood has accused Marilyn Manson of antisemitic abuse and using racial slurs during their past relationship.

The actor and four other women made allegations of abuse, grooming and manipulation against the musician on Monday (February 1).

Manson denied the claims, writing in an Instagram post: “My intimate relationships have always been entirely consensual with like-minded partners. Regardless of how – and why – others are now choosing to misrepresent the past, that is the truth.”

Now, Wood has made further allegations against Manson, with whom she was in a relationship between 2007 and 2010. In a series of Instagram Stories, the actor claimed: “I was called a ‘jew’ in a derogatory manner. He would draw swastikas over my bedside table when he was mad at me.

“I heard the ’n’ word over and over. Everyone around him was expected to laugh and join in. If you did not or (god forbid) called him out, you were singled out and abused more. I have never been more scared in my life.”

We are HORRIFIED to hear of the pure sadistic antisemitic torture Evan Rachel Wood had to suffer by her boyfriend Marilyn Manson.

We applaud her strength in coming forward as well as Manson's record label and manager, who both dropped him.

In another post, she explained that her mother is Jewish and that she had been brought up with the religion. “Because she converted and wasn’t of Jewish decent [sic] he would say things like, ‘Thats better’ because I wasn’t ‘blood Jewish’,” Wood said.

The actor also shared photos of Manson’s tattoos, which you can see on Mail Online, highlighting ones she believes to be related to or inspired by Nazi symbols. One photo showed a tattoo of a skull and crossbones on Manson’s right arm, which she compared to the Nazi “totenkopf” or “death head” symbol, which the original faction of the SS used as an emblem.

Wood pointed out a tattoo on the musician’s left arm that featured four overlapping rectangles that look like a windmill’s blades but form a swastika where they meet in the middle. She also posted a photo of a photo on his chest of four ‘M’s that she claimed was designed to resemble a swastika.

“He did not have these tattoos when we started dating,” she wrote in the posts.

Manson has not commented on Wood’s latest claims at the time of writing. NME has contacted his representatives for official comment.

The musician has been dropped by his record label, Loma Vista, and his longterm manager Tony Ciulla since Wood and the other women’s first allegations were made public. He has also been axed from his TV projects, with his appearances removed from American Gods and the Creepshow anthology.