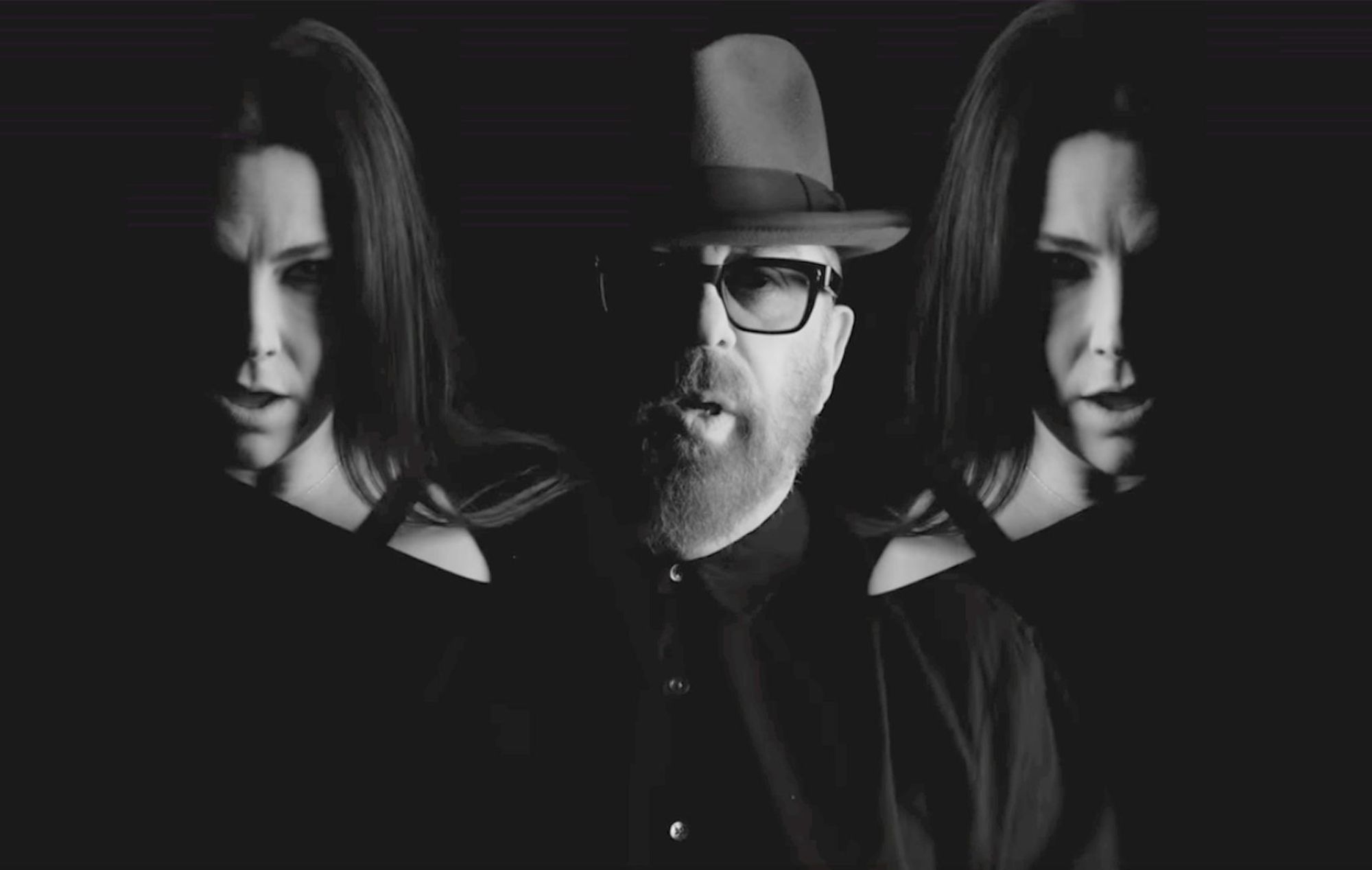 Evanescence’s Amy Lee and Dave Stewart of Eurythmics have collaborated on a cover of The Everly Brothers‘ ‘Love Hurts’ – listen to it below.

The 1960 song was originally written by Boudleaux Bryant and appeared on The Everly Brothers’ fourth studio album, ‘A Date with the Everly Brothers’. Its most famous version is by Scottish hard rock band Nazareth.

Lee and Stewart’s rendition is a departure from any of the previously released versions, created using pulsing beats and dashes of piano, making way for Lee’s powerful vocals to soar.

“My collaboration with Amy happened by chance, but turned into a magical adventure,” explained Stewart in a press release. “She’s a creative force and we work so well together. We quickly realised our version sounded nothing like the original but once we started, we couldn’t stop!”

Lee added: “A few weeks back Dave Stewart called and asked if I wanted to collaborate on the iconic Everly Brothers song, ‘Love Hurts.’ We clicked like magic and obsessed over it until it became this crazy new thing. I’m beyond excited about our new friendship and our new track.”

Arriving alongside a video produced by Stewart, you can check out the pair’s cover below:

The song will be officially released on Friday (June 24) via Bay Street Records.

Meanwhile, Evanescence and Within Temptation have been forced to reschedule their upcoming UK and European tour once again.

The two bands had initially been due to head out on the ‘Worlds Collide’ tour back in 2020, but the tour has been postponed a number of times since due to the coronavirus pandemic.

The long-awaited gigs were then set to finally kick off next month, but Evanescence and Within Temptation have announced today (February 16) that the shows will now take place in November and December.