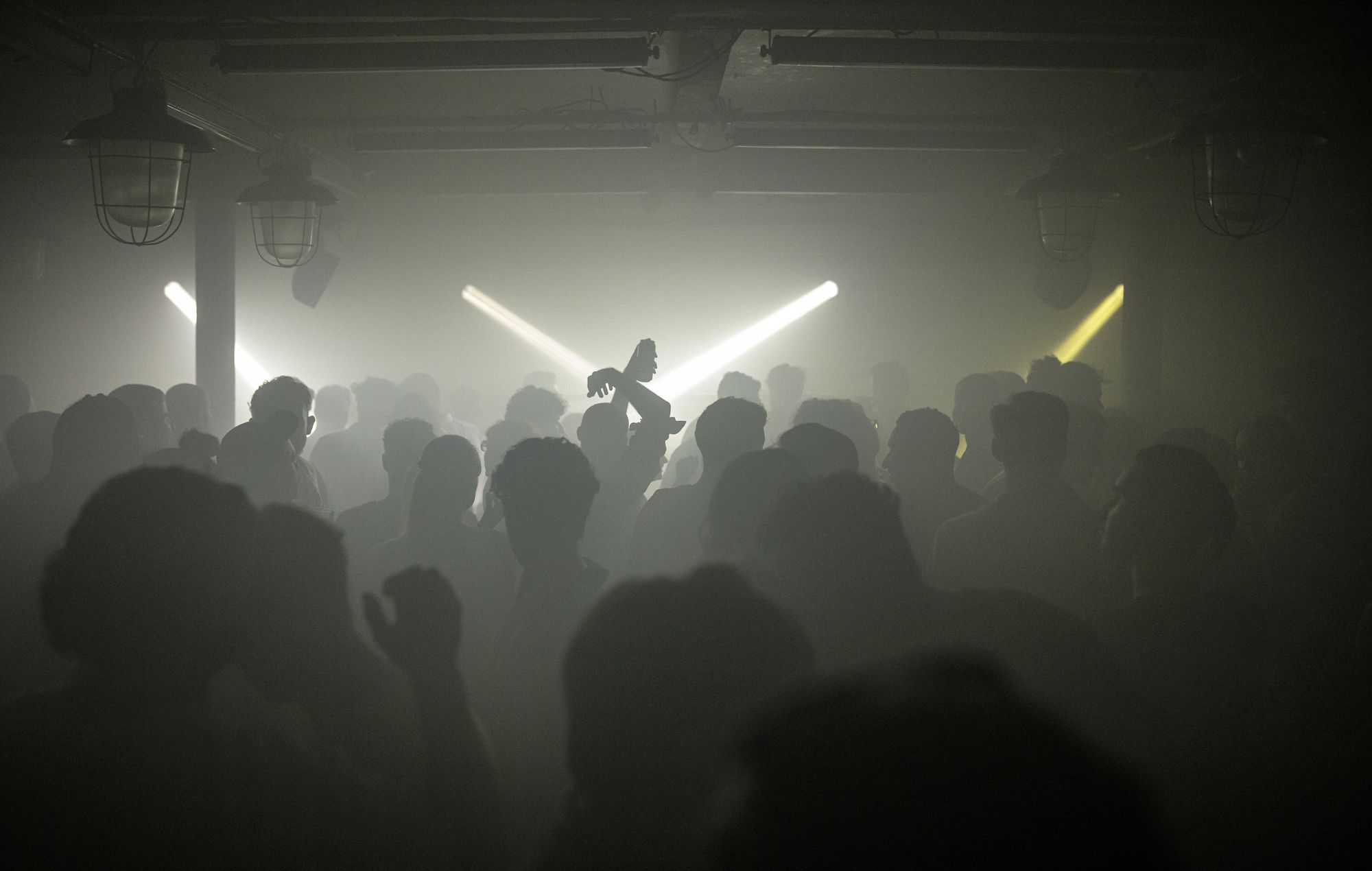 Pollen, a taxpayer-backed events start-up, is reportedly on the brink of collapse just months after raising $150million (£124m) in fresh funding.

According to Sky News, the company – which had secured the money through the UK government’s Future Fund – has been seeking a rescue deal for weeks. The outlet said yesterday (August 9) that Pollen could go into administration as early as today (August 10) if it failed to do so.

Sky News cited city sources who claimed that the hopes of securing a buyer had diminished in recent days. Tech business website UKTN has since reported that Pollen has entered administration.

Per an email sent by one of Pollen’s co-founders (via Sifted), parent company StreetTeam Software Limited is “appointing administrators to restructure after we were not able to sell the company in its entirety”.

Pollen is said to have hired Kroll to “administer its restructuring”

Drumcode Festival, which Pollen was due to host in Malta next month, has issued a statement on social media to confirm that the event is now cancelled “due to an accumulation of unresolved problems with Pollen, the company responsible for providing venues, ticketing and accommodation”.

The update went on: “We no longer have confidence in their ability to deliver the rigorous high standards of safety and customer experience we demand of an event presented under our name.”

The message stated that Pollen’s approach to “customer and venue safety, suitable staffing and financial management” did not match “the requirements of the high quality events we take pride in delivering”.

It added: “We have made every effort to work with them to resolve these issues, but despite their repeated assurances, critical deadlines passed at the end of last week without the necessary improvements being made.”

You can see the full statement below.

Sky News‘ recent article claimed that Pollen had failed to pay its staff as it headed towards collapse. Last month, it reported that the firm had drafted in Goldman Sachs in an effort to find a buyer.

In May 2020, the then-Chancellor Rishi Sunak unveiled the Future Fund in a bid to help start-ups that count on equity investment and fall outside of the Coronavirus Business Interruption Loan Scheme (CBILS).

Per the fund’s official website, eligible companies could borrow between £125,000 and £5million as convertible loans matched by the same amount raised from private investors between May 20 and the end of September 2020.