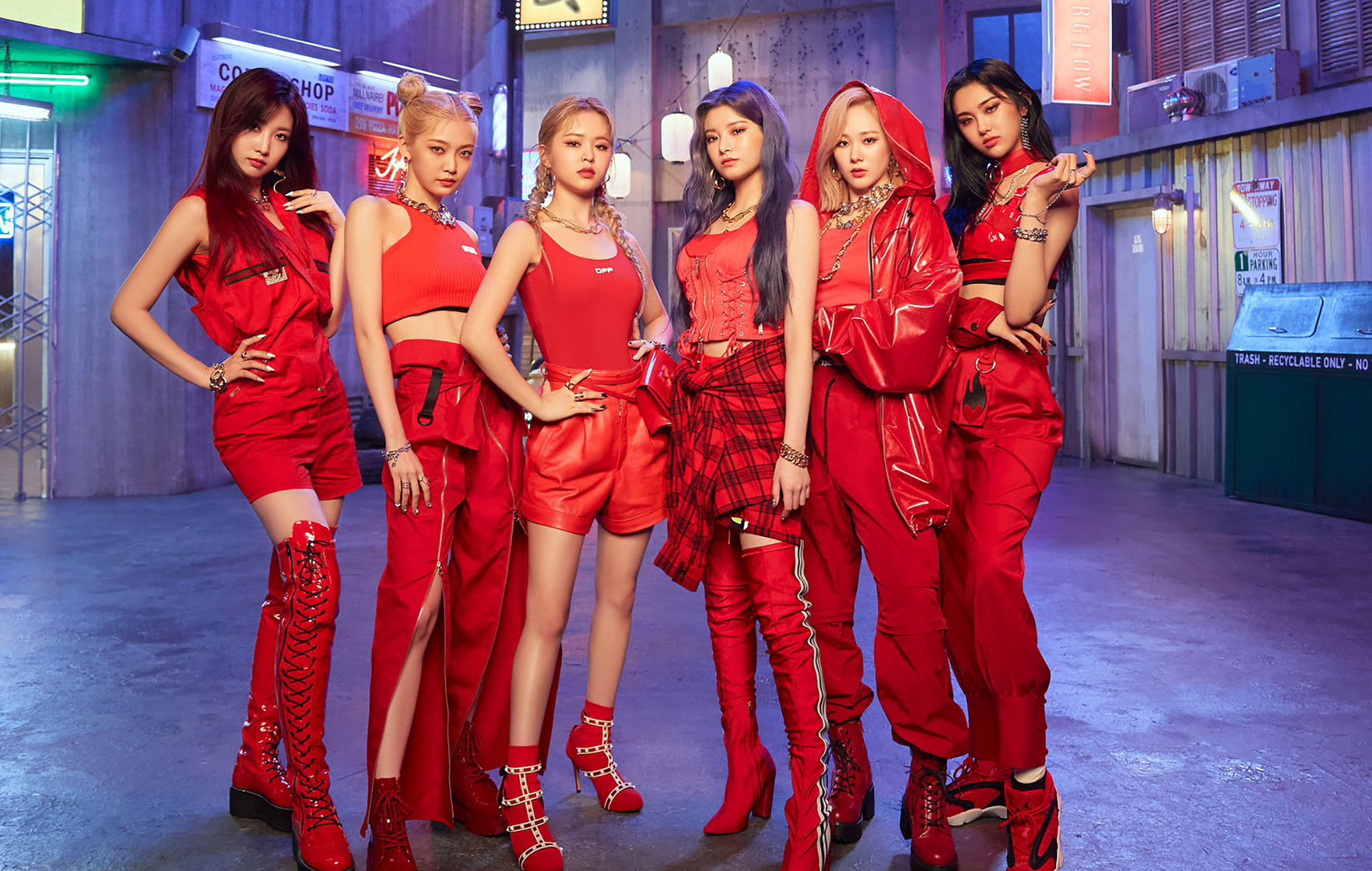 According to a report from South Korean publication Star News, the K-pop act will release a new mini-album on May 25 with a concept described as “warriors from the future”. The outlet also claims that the group are currently preparing for their comeback and have finished filming a music video for the project’s lead single.

If true, it will be EVERGLOW’s first official release since their sophomore mini-album ‘−77.82X−78.29’, which arrived in September 2020 and featured the title track ‘La Di Da’. The group previously released the track ‘Let Me Dance’, a remake of South Korean singer Lexy’s 2003 song, for the soundtrack of the TV series The Spies Who Loved Me.

The six-member act – comprising E:U, Sihyeon, Mia, Onda, Aisha and Yiren – originally made their debut in 2019 with the song ‘Bon Bon Chocolat’ from their first-ever single album, ‘Arrival Of Everglow’. They are the first K-pop girl group launched by China-based talent agency Yuehua Entertainment. The company had previously partnered with Starship Entertainment in 2016 to jointly launch WJSN.


In other K-pop news, rookie girl group aespa are also set to make their return later this month. Their agency SM Entertainment confirmed that the group are currently preparing to release new music, but an “exact [release] date will be announced later”.

aespa’s forthcoming return will be the group’s second release of the year, following February’s ‘Forever’, which was a remake of Yoo Young-jin’s 2000 holiday song. The four-piece girl group made their debut in November 2020 with the single ‘Black Mamba’.