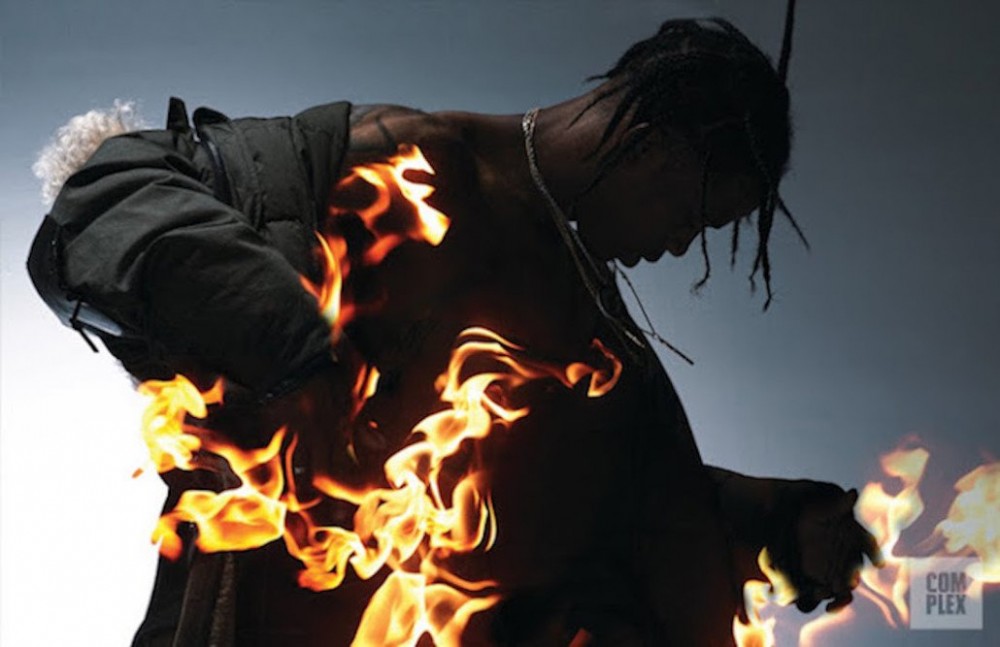 Not only has he sold enough copies to beat out Drake‘s Scorpion for the top spot on the Billboard Top 200 Albums chart, all 17 songs on the record have landed simultaneously on the Hot 100. With this, Scott’s modern day masterpiece has achieved the year’s second-biggest opening week (dated for Aug. 18).

According to Nielsen, Astroworld racked up 349 million streams and 270,000 copies sold as a full album. In six weeks, Scorpion has accumulated 1.9 billion streams, yet has only sold 255,000 copies as a complete package.

The highest charting tracks in the Top 10 include “Sicko Mode” and “Stargazing,” which debut at No. 4 and No. 8. With these two tracks alone, Scott becomes the fourth act to debut more than one song within the Top 10 at the same time. Ed Sheeran and J. Cole have done so as well, and Drake has on three separate occasions.

Needless to say, if you haven’t heard this album yet, it’s about time. Listen and see how all the tracks chart below.