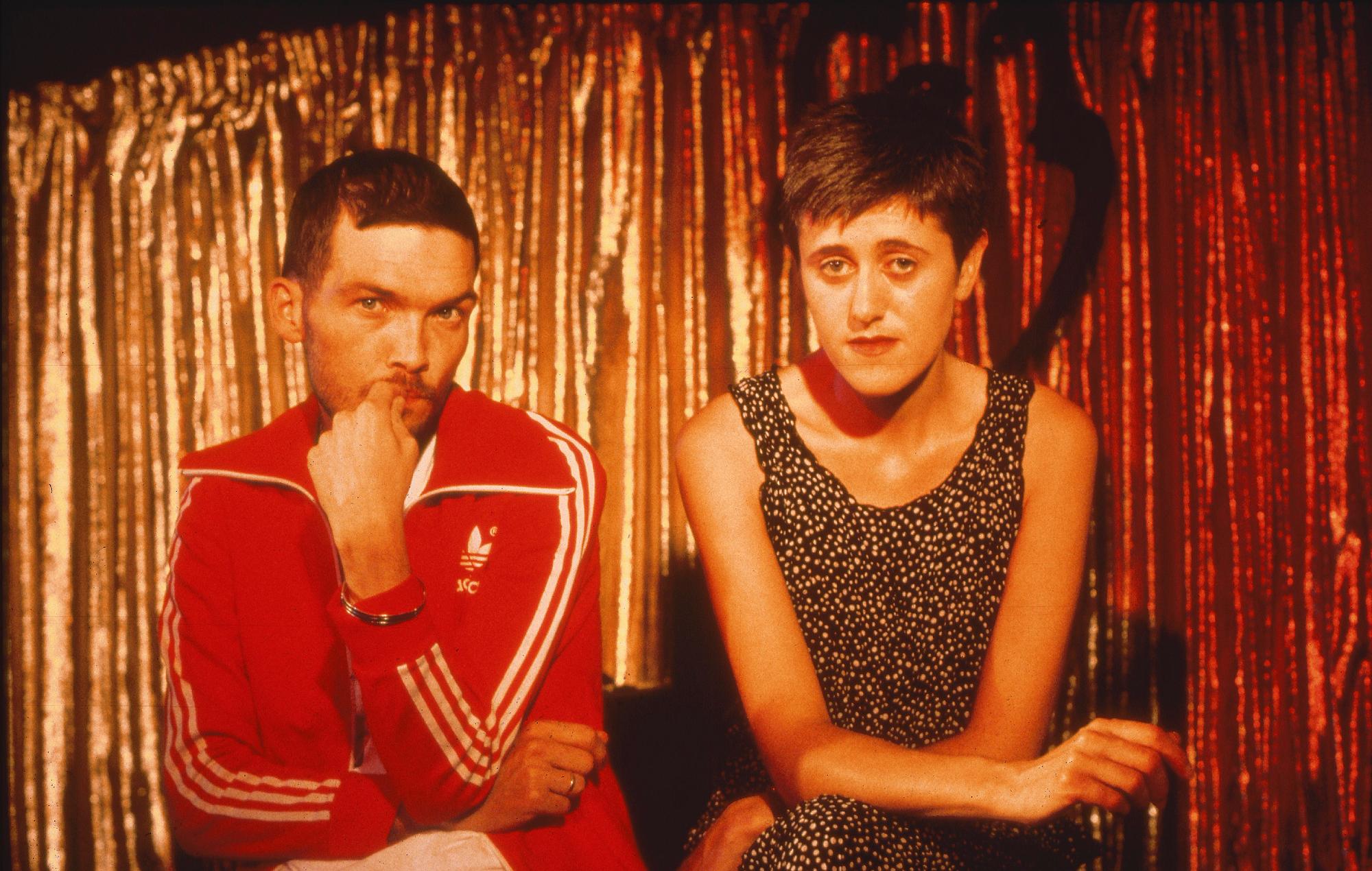 Everything But The Girl have announced that they will release their first album of new material in more than two decades next year.

The pop duo, comprised of married couple Tracey Thorn and Ben Watt, had never formally called it quits but they haven’t released a studio album since 1999’s ‘Temperamental’. They released a compilation album titled ‘The 90s Collection’ in 2008.

No further details were given, including a name nor information about an exact release date next spring.

Just thought you’d like to know that Ben and I have made a new Everything But The Girl album. It’ll be out next spring 😍@[email protected]

Everything But The Girl are perhaps best known for their 1994 song ‘Missing’, which was remixed by Todd Terry in 1995 and landed at Number Three in the UK singles chart.

Thorn has released five albums as a solo artist. She shared her latest, ‘Record’, in 2018. The singer also wrote a book about her friendship with The Go-Betweens drummer Lindy Morrison, which was released last year.

Watt, meanwhile, has worked on the compilation series ‘Lazy Dog’ with Jay Hannan and became the boss of his own label Buzzin’ Fly Records.

The pair put Everything But The Girl on pause in 1992 after Watt was diagnosed with a rare autoimmune disease called Churg–Strauss syndrome, which saw him hospitalised for 10 weeks. Watt released a memoir called Patient in 2012 in which he recalled his near-death experience with the illness as well as his recovery.

Thorn and Watt last performed publicly together as Everything But The Girl in 2000, according to ConcertArchives.