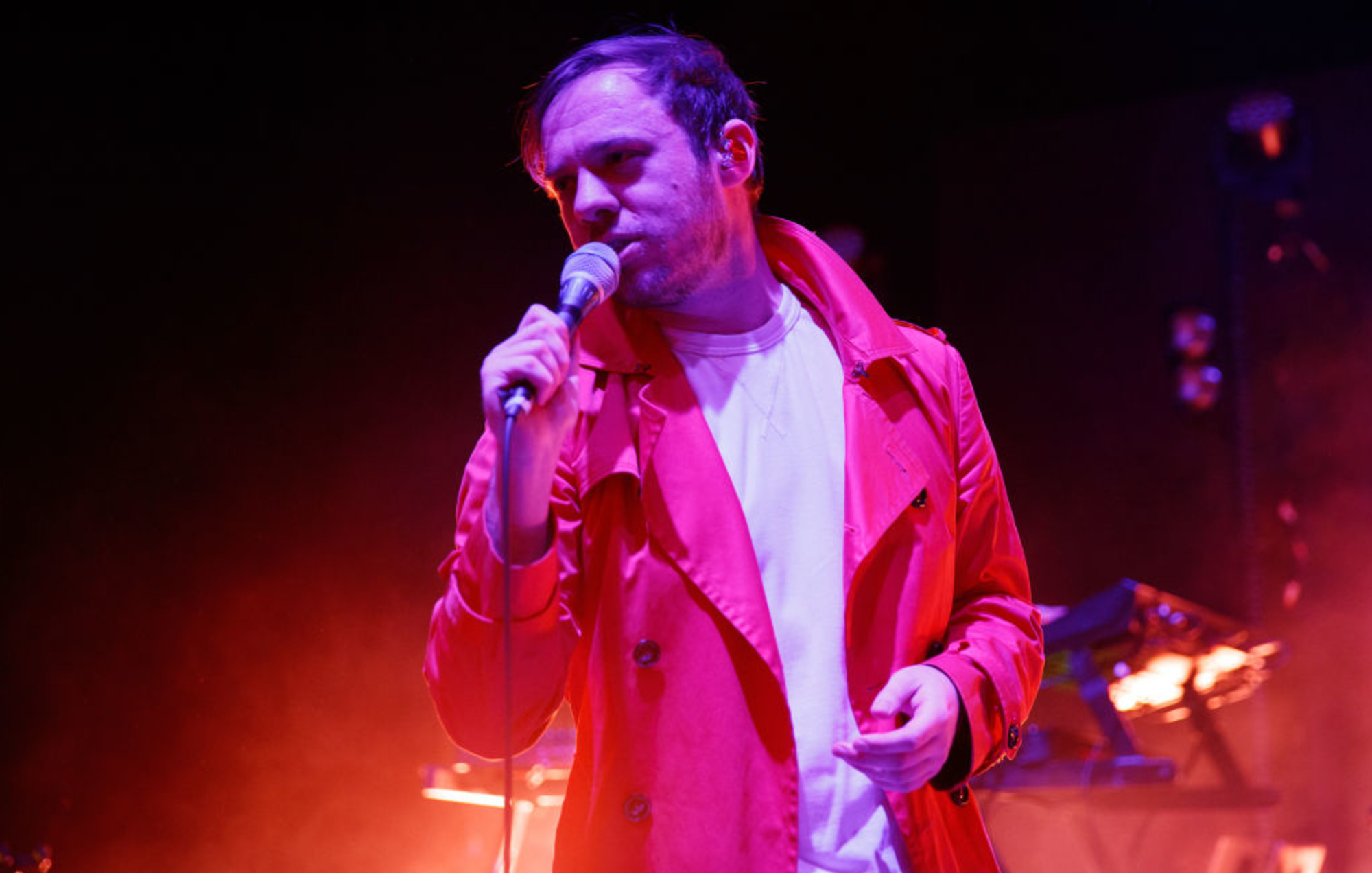 Everything Everything postpone spring tour due to the coronavirus pandemic

Everything Everything have announced that they’ve had to postpone their spring tour due to the ongoing coronavirus pandemic.

The band were set to hit the road this coming March and April to support the release of their new album ‘Re-Animator’, which arrived back in September. However, they’ve been forced to push the dates back.

“With heavy hearts, we are postponing our March & April ’21 UK tour,” Everything Everything wrote on their official Twitter account. “We didn’t want to give up on these dates too early, so we’ve been hanging on in the hope that things might improve in time for these shows, but sadly that’s not going to be the reality just yet.

“We only want to announce the exact dates when we’re very confident that they can take place safely and without being postponed again,” they continued. “Your support for us and the music during this brutal time is so precious and appreciated.”

See their full statement below:

Everything Everything aren’t the only ones who have been forced to postpone or cancel upcoming tours. Last week Declan McKenna postponed his upcoming UK and European tour dates, while Green Day’s 2021 Asia tour dates in Manila, Singapore, Taiwan, Bangkok and Seoul were cancelled completely.

The Grammys 2021 have also been postponed, weeks before the ceremony was due to take place. The awards show was scheduled to be held in a limited form on January 31 in Los Angeles. However, the continuing coronavirus pandemic has prompted organisers to move the ceremony to March 14.

If the Grammys had gone ahead this month, the ceremony would have had no audience in the room, with only presenters and performers allowed on site. Nominated artists would not have been present at the event, meaning awards would likely have been accepted virtually and through pre-recorded video speeches.