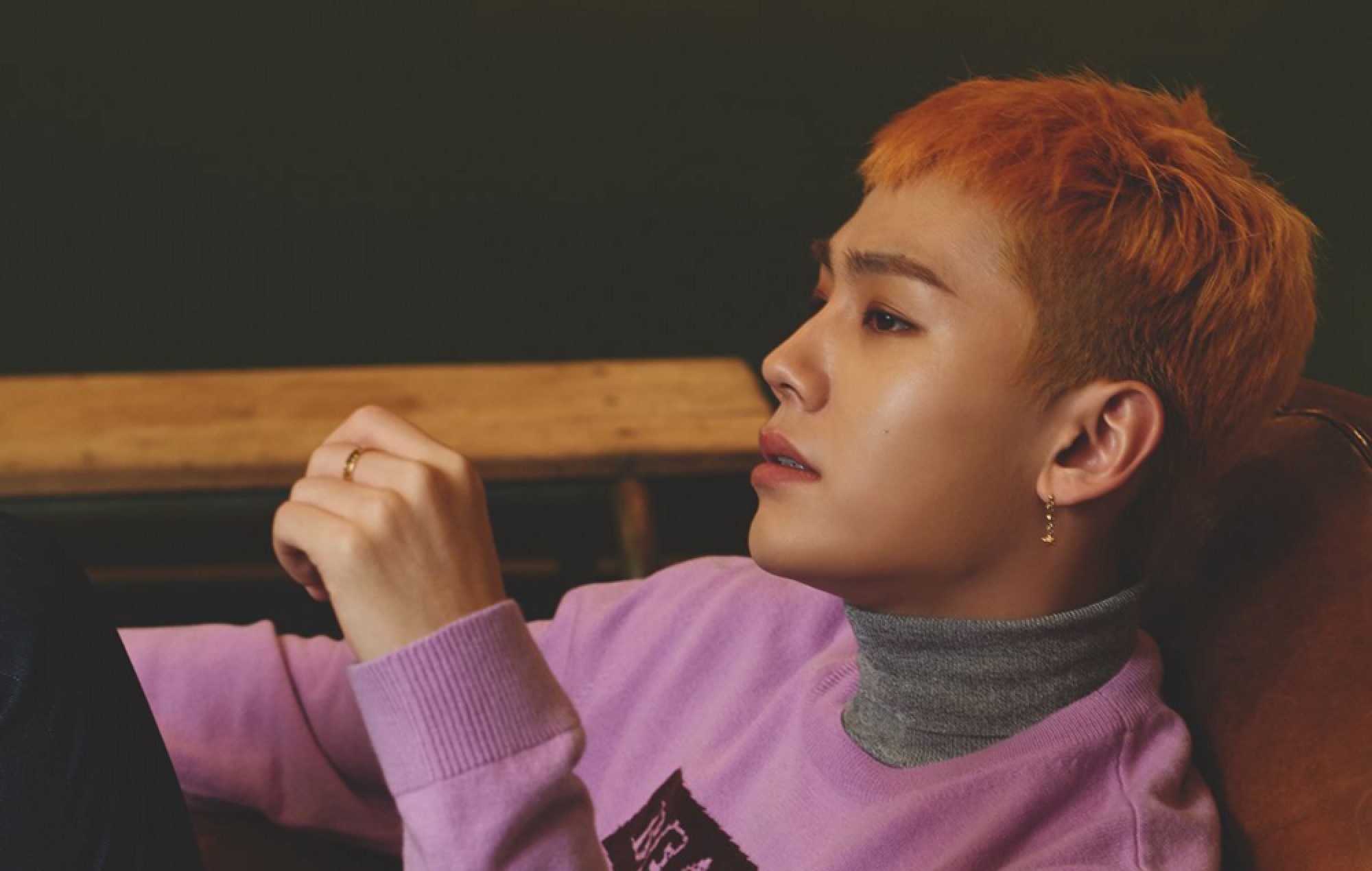 Ex-BtoB member Jung Ilhoon is reportedly facing a four-year jail sentence for his purchase and use of marijuana form 2016 to 2019.

On Thursday (May 20), the singer attended his final trial of his ongoing case at the Seoul Central District Court for charges of purchasing and using marijuana. According to KoreaJoongAng Daily, prosecutors requested a four-year jail sentence and a fine of ₩133million (roughly £83,000) for the former K-pop idol, who is accused of purchasing and using ₩130million worth of marijuana over 161 times between 2016 and 2019.

“I’m so sorry to have disappointed many who trusted me, and I got to look back on my life as I go through this case,” Jung said during his final testimony. “I can’t take back what happened, but I’ll remember the pain and awakenings I had from this case forever and try to live a life without [any regret].”

In addition, Jung’s lawyer also reportedly told the court that the singer was under “extreme stress” due to his career in the entertainment industry and that he had “tried to relieve the stress in the wrong way”, per KoreaJoongAng Daily.

Reports of Jung’s alleged use of marijuana first broke in December last year, after the substance was detected in his hair. Under South Korean law, the use of marijuana is punishable by up to five years in prison. Jung’s sentence will be decided and announced on June 10.

Jung left K-pop boyband BtoB shortly after news of the investigation broke and later enlisted into the South Korean military in May 2020. The singer is currently serving his mandatory military service as a public service worker.


BtoB made their debut in 2012 as a seven-member group. Over the course of their career, the boyband have released two full-length studio albums and a slew of mini-albums. Four of the group’s members are currently participating in the Mnet TV series Kingdom: Legendary War, while the remaining two are serving their military service.