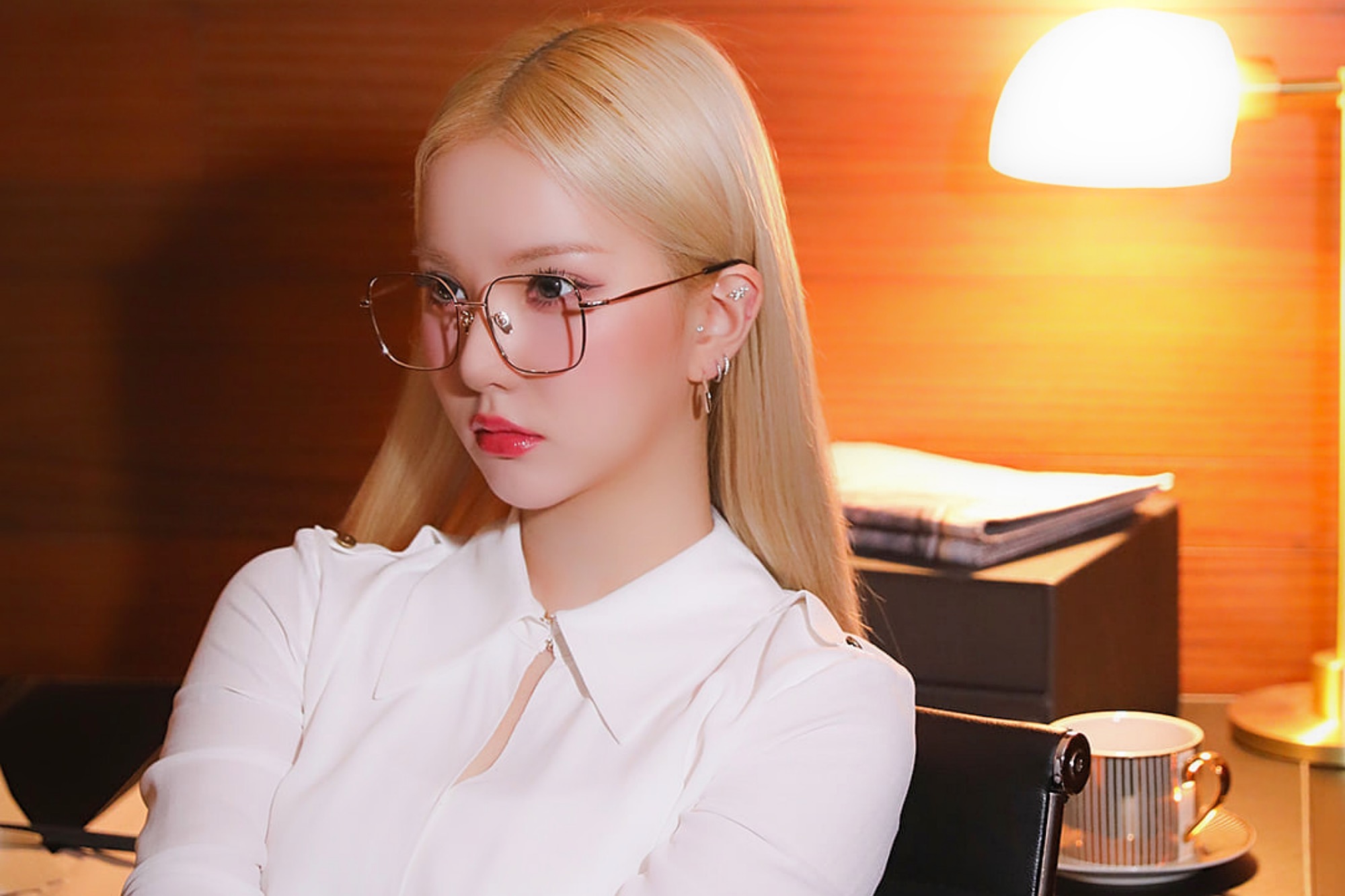 Yesterday (May 30), Eunha – whose real name is Jung Eunbi – surprised fans by dropping a cover of IU’s 2021 hit ‘LILAC’. For her rendition of the song, the singer used an instrumental version of a city pop remix of ‘LILAC’ by YouTuber DANPIA.

Eunha’s version of the song included took the already retro-inspired original to another level with the remix, doubling down on the ’80s-inspired sound. “My birthday song,” the singer wrote in the description on Soundcloud.

Eunha made her debut in the K-pop industry as the lead vocalist of South Korean girl group GFRIEND in 2015 under the agency Source Music. Over the group’s six-year career, they achieved great success with hits such as ‘Rough’, ‘Navillera’ and ‘Sunrise’.

All six members of GFRIEND, including Eunha, recently left Source Music following the expiration of their contract with the label. The group later confirmed their disbandment and addressed fans about their sudden break up with handwritten letters.

Aside from her work with GFRIEND, Eunha has also contributed a couple of songs to the soundtracks of several South Korean drama series. These include ‘Don’t Come To Farewell’ for Six Flying Dragons. ‘Love-ing’ for Temperature of Love and ‘You Look Nice Today’ for The Package. Most recently, Eunha released ‘Pit-A-Pat’ for the 2021 series She Would Never Know.