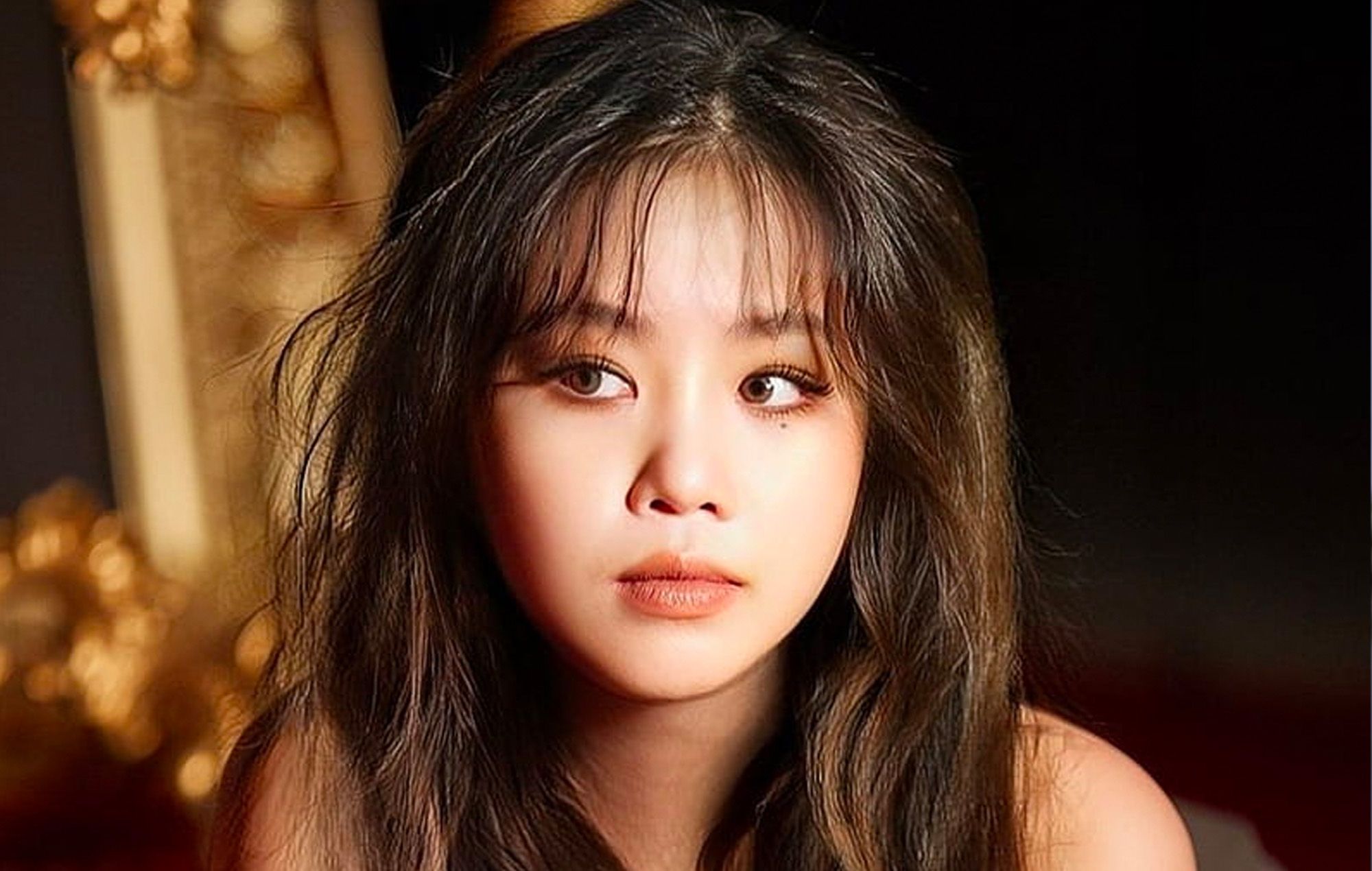 A legal representative of former (G)I-DLE singer Soo-jin has issued an official statement sharing the results of her lawsuit against bullying allegations made against her last year.

In August 2021, Soo-jin left the K-pop girl group amid bullying allegations dating back to February that year. Several alleged former classmates took to online forums to accuse Soo-jin of being a bully during her schooling days. Prior to her departure from (G)I-DLE, both the idol and her then-label, CUBE Entertainment, denied the claims.

However, several months following the singer’s departure from the girl group, CUBE Entertainment announced that it had terminated its contract with Soo-jin, writing in a statement that “the [police] investigation determined that the individuals who made the comments were found not guilty of spreading false information”. “We respect the results of the police investigation, and we apologise for causing concern to many people,” the label wrote.

In a new statement published on September 8 from Soo-jin’s legal representative Choi Seung-hwan, via Chosun Ilbo, another investigation that took place after Soo-jin – referred to in the statement by her birth name Seo Soo-jin – reportedly filed a criminal complaint against the original person who published the allegations.

“Seo Soo-jin has never assaulted nor extorted money or goods from her classmates, and is thereby unable to acknowledge such allegations or offer apologies concerning these allegations,” Choi wrote, before adding that in Soo-jin’s first year of middle school (which is when the alleged bullying took place), “Seo Soo-jin was found not guilty by the school’s Autonomous Committee For School Violence Countermeasures”.

Instead, she was found to have been a victim of bullying, perpetrated by her upperclassmen. Due to her alleged involvement in an incident of school violence, albeit as a victim rather than a perpetrator, Soo-jin was given a warning by the committee. “Apart from this incident, she was never subject to any disciplinary measure for school violence,” wrote Choi.

The statement made by Soo-jin’s legal representatives also clarified the nature of the original police investigation that led to the termination of her contract with CUBE. “Seo Soo-jin filed criminal charges against her former classmate, seeking to put an end to controversy through legal processes, however the police cleared charges against [the latter],” the statement read. “The police made this decision after deducing the allegations made by [Soo-jin’s] former classmate could be true from their perspective, and also because no intent for fraud was found.”

“With regards to this case, there is no other evidence to confirm the facts aside from the conflicting statements put out by both parties,” the statement continued. “Under such circumstances, Seo Soo-jin has come to the conclusion that it is no longer possible for her to verify the allegations made online through legal procedures.” Choi also added that Soo-jin has decided not to continue pursuing the matter further on its legal front.

“Miss Seo strongly understands how emotionally hurt her former classmate must feel, regardless of whether the allegations were true or not, and sincerely apologises to everyone who may have been hurt by the brash words she used back in middle school,” concluded Choi. “She also apologises to her supportive fans, as well as all other parties who may have felt disappointed [by her actions].”