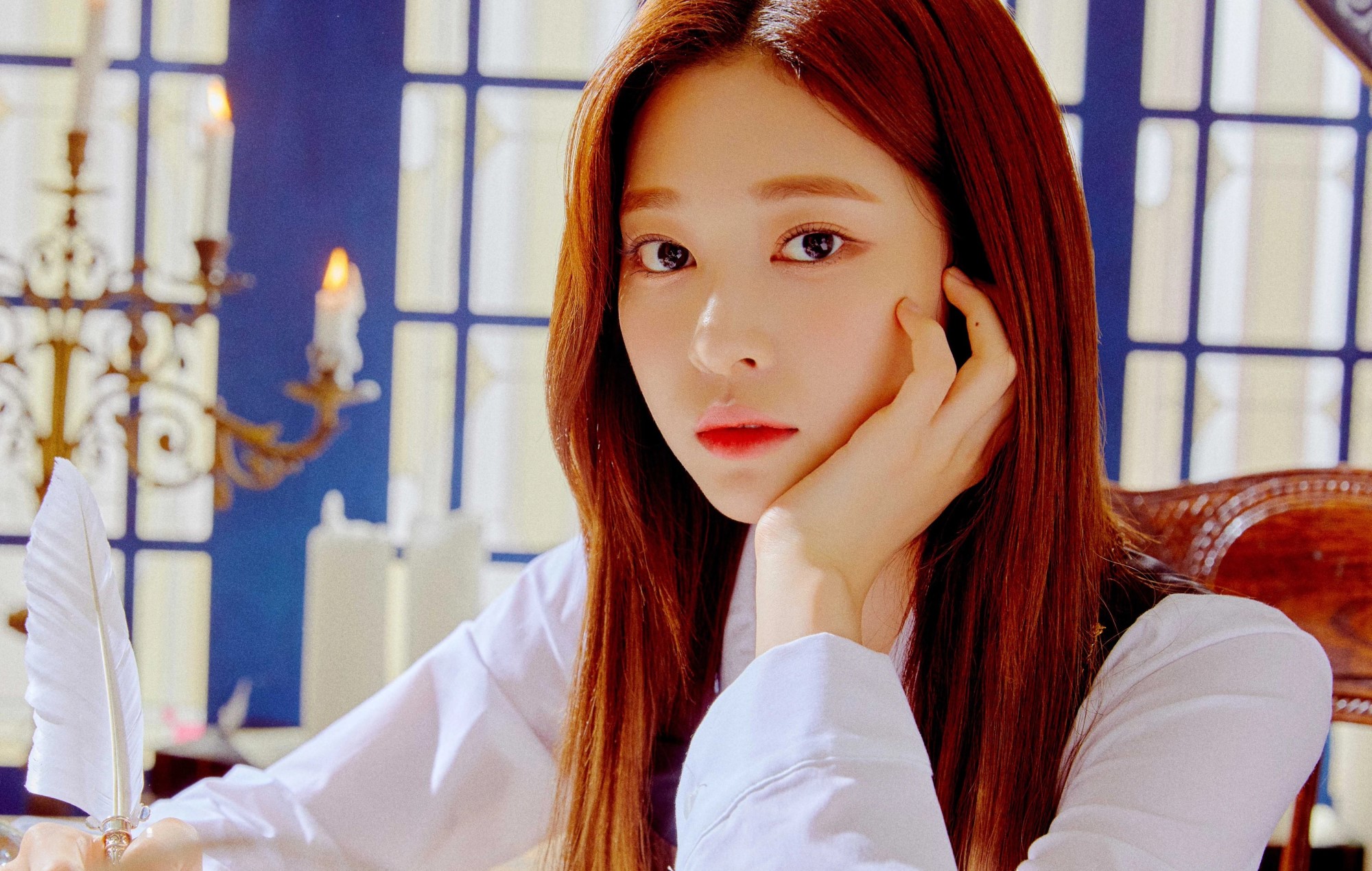 This is according to a new report by YTN News, which claims that the South Korean singer-actress has decided to turn down HYBE’s offer after discussing it with her agency Urban Works Media.

Instead of joining the upcoming HYBE girl group, which will reportedly be managed by former GFRIEND agency Source Music, Kim will continue to pursue her burgeoning acting career. The singer-actress had previously appeared in the 2019 film The Fault Is Not Yours and the 2018 MBC TV series Tempted.

According to sources close to YTN News, Urban Works Media had been in contact with HYBE up until late September before a decision was made. It is currently unknown whether Kim will continue to pursue a career in music.

Last month, it was reported that Miyawaki had officially signed a new contract with HYBE. However, at the time, HYBE said that it was unable to “confirm the details of an artist’s contract” and asked for “understanding” over the situation.

In other IZ*ONE news, former member Jo Yu-ri has made her solo debut with the single alum ‘Glassy’. She is the second IZ*ONE member to officially make their solo debut, following former leader Kwon Eun-bi.