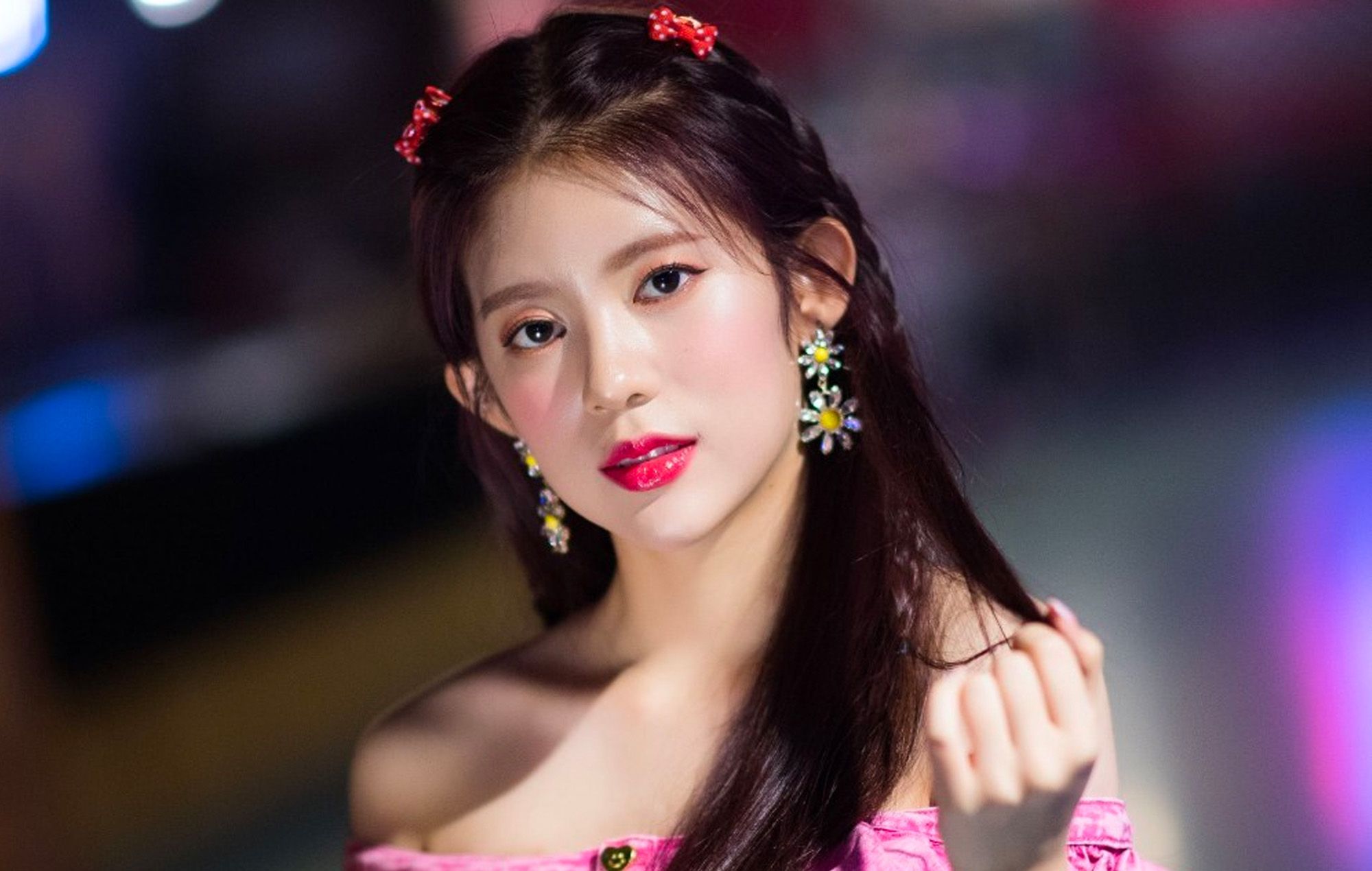 Ex-MOMOLAND member Daisy claims she was “fired” from the group

Former MOMOLAND singer Daisy has alleged that she was “fired” from the girl group.

The former K-pop idol had recently hosted a live broadcast on TikTok, during which she had reportedly expressed her frustration regarding the public misconception that she had left the girl group of her own will. “Guys, for the love of God. I did not leave, I was fired,” she claimed. “Fired, okay?”

However, Daisy did reassure fans that she has since come to terms with the situation. “It’s been so long. It’s all good. It is a-okay,” she told her viewers.

When asked by one commenter about the reason behind her alleged expulsion from MOMOLAND, Daisy replied that she is unsure. “I don’t know either. That’s why – I don’t know. Like, if I knew, I would have probably un-fired myself? So…” she said.

So the reason daisy “left” momoland is because she was fired … pic.twitter.com/A0z5oYSHhI

The Canadian-Korean singer had first debuted as part of MOMOLAND in 2017, after participating as a contestant in the survival show Finding MOMOLAND which led to the girl group’s formation the year prior. Daisy later left the group in 2020 for reasons undisclosed at the time.

In a Q&A session hosted on her personal Instagram page earlier this year, Daisy revealed that she has not spoken to her MOMOLAND bandmates since 2019. Daisy had also addressed several questions regarding her former management agency, MLD Entertainment.

In January, MOMOLAND made their return with the song ‘Yummy Yummy Love’, featuring Natti Natasha. The track was their first release after a year-long absence, following ‘Wrap Me In Plastic’, their February 2021 collaboration with producer CHROMANCE.