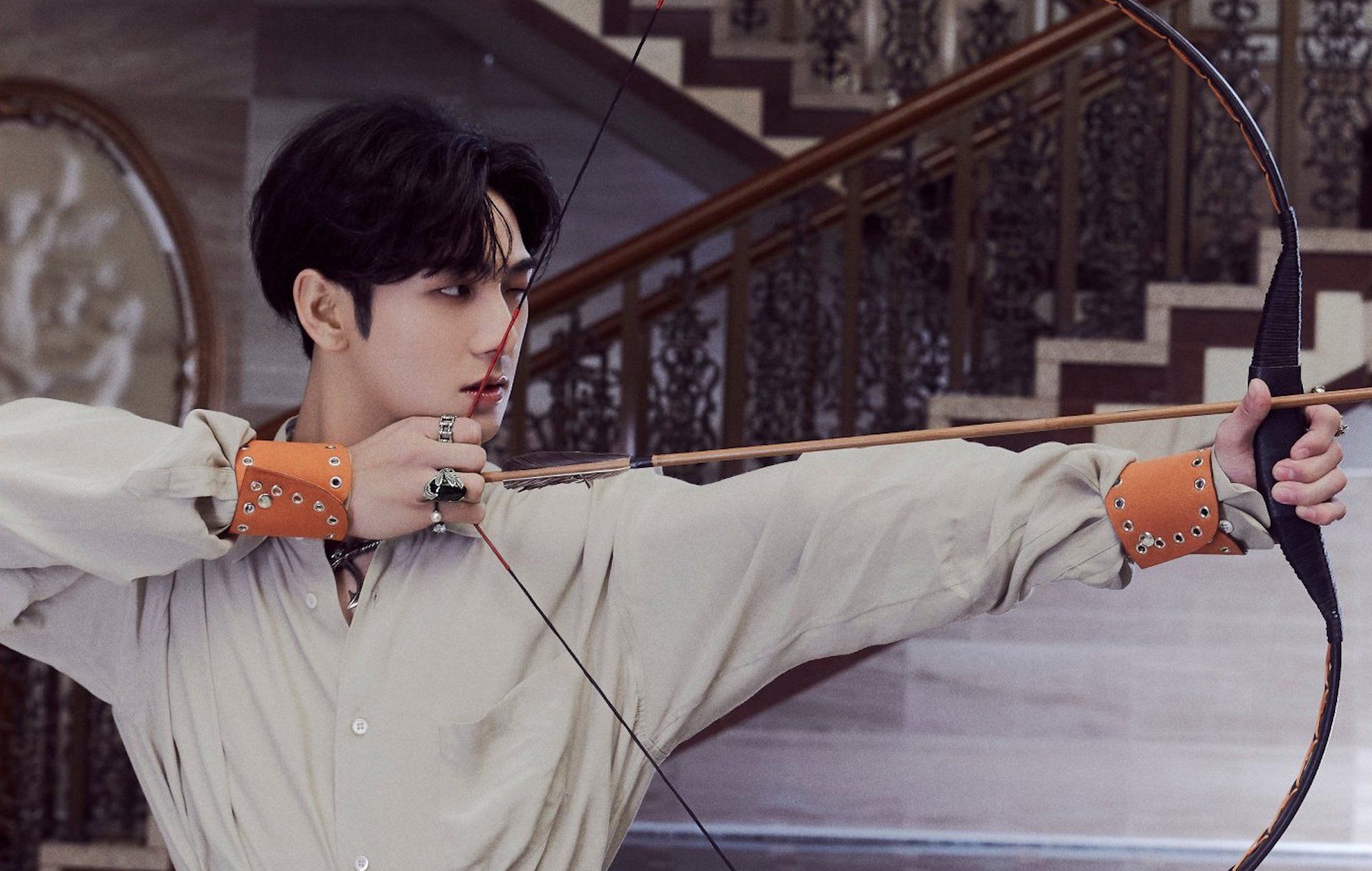 This is according to South Korean media outlet Newsen, which reported yesterday (August 30) that Baekho was reportedly focusing on preparations for his debut solo album. The report added that the idol also recently finished a photo shoot for the album’s cover jacket.

Pledis Entertainment, Baekho’s management agency, has since responded to the news through a press statement issued to Top Star News. “It is true that Baekho is releasing a solo album. He is preparing to release it in October,” the management agency said of the reports, as translated by Soompi.

Earlier this year, Baekho hinted at plans to eventually release solo music in an interview with Singles Magazine. “I’m focusing and working hard on how I can utilize my voice better to create more versatile sounds within one song,” Baekho explained, as translated by Soompi.

“I am working hard in preparation to launch my solo career as Baekho within this year,” he added. At the time, the singer did not indicate a format or a timeline for his solo debut, but mentioned goals to star in musicals and variety shows alongside his musical endeavors.

Baekho debuted as one of the founding members of NU’EST in 2012. Earlier this year, NU’EST marked the end of their ten years as a group through the album ‘Needle and Bubble’, which was accompanied by a music video for the group’s final title track.