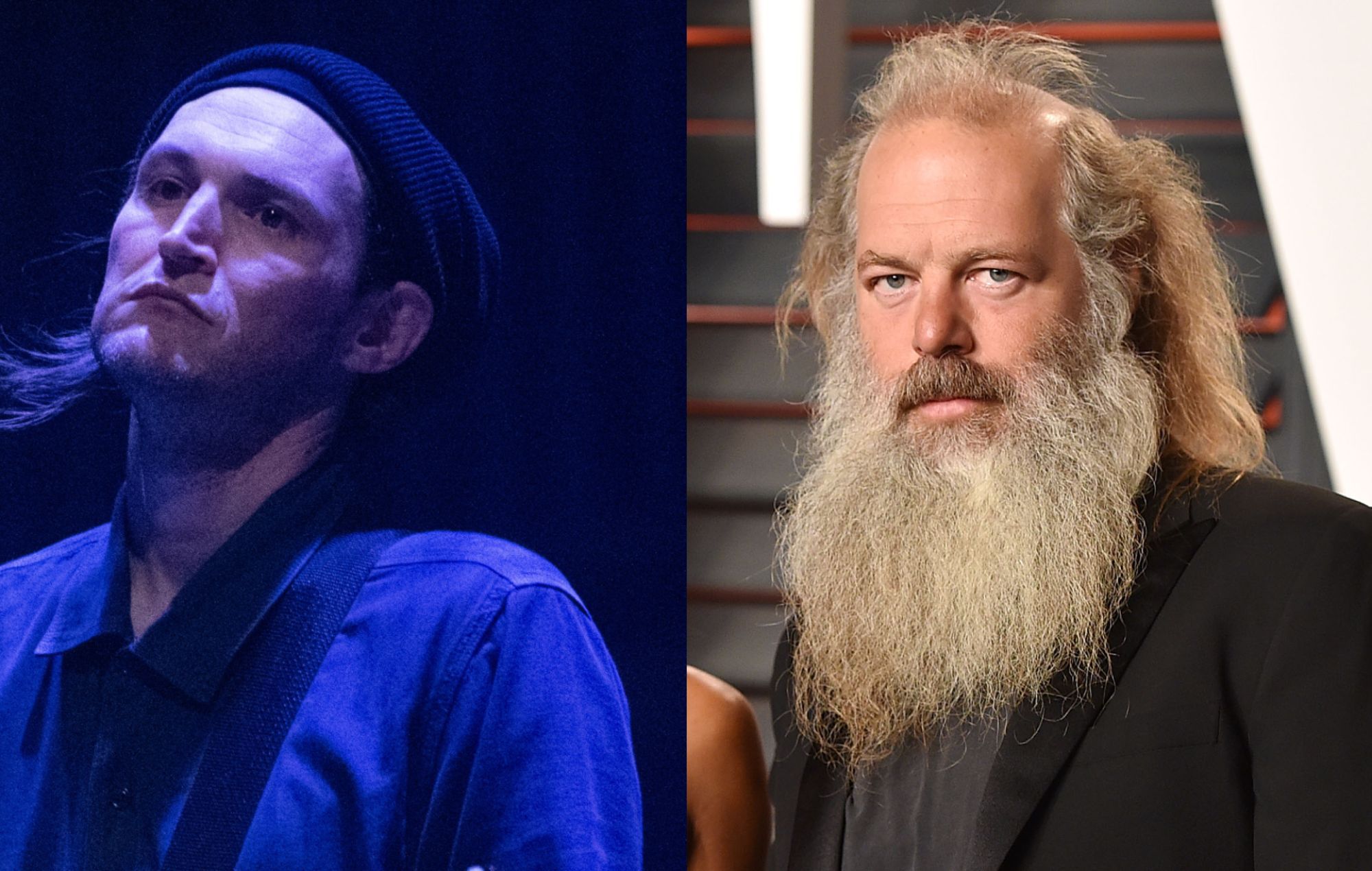 Ex-Red Hot Chili Peppers guitarist Josh Klinghoffer has opened up about the band’s producer Rick Rubin, saying he was “more a hindrance than help” on their 2011 album.

Klinghoffer was asked in a new interview to reflect on the two albums he made with the Chili Peppers – 2011’s ‘I’m With You‘ and 2016’s ‘The Getaway’, the former of which the interviewer called one of the band’s “best records” – when he addressed Rubin’s work.

“I feel like this could be a long answer. Perhaps we can do a sit-down tell-all someday. I’m serious; someday, that’d be fun,” Klinghoffer told VinylWriterMusic in an article published last week (August 24). “At this point, however, I might be a little too close to leaving to look back without a heavily biased and potentially warped opinion.”

He continued: “I’m incredibly conflicted about my output with that band because I feel like, in both circumstances, producers got in the way of us truly making great music or a great record. I like almost all of the songs that we wrote together, but seldom did we capture them in the best way. I will say that in the case of ‘I’m With You’, I feel Rick Rubin was way more a hindrance than a help. He told me once, ‘I just want to help the songs be the best they can be.’ I should’ve said, ‘Well, then get your driver to come and get you.’”

The Chili Peppers have enlisted Rubin for several albums over their 30-plus year career.

Klinghoffer added that producer Danger Mouse, who was chosen to work on ‘The Getaway’ because Klinghoffer “didn’t want to work with Rick again”, equally left him feeling dissatisfied with the results.

“I never felt like it was easy to fight for what I wanted on that record, so that record wound up being a bunch of songs I enjoyed, but I wasn’t happy with the way it sounded,” he said.

Klinghoffer is currently in Pearl Jam‘s touring band following touring and recording stints for other acts including Gnarls Barkley and Warpaint over the last two decades.

John Frusciante, the Chili Peppers’ original guitarist, rejoined to the band in 2019 after leaving the group in 2009. He’s since played on their most recent album, 2022’s ‘Unlimited Love‘, and is expected to do so on the forthcoming ‘Return Of The Dream Canteen’.

In other news, the Chilis dedicated their Global Icon award to Foo Fighters’ Taylor Hawkins at this weekend’s MTV VMAs 2022.

The band were honoured at the ceremony, which was co-hosted by Nicki Minaj, Jack Harlow and LL Cool J, at the Prudential Center in New Jersey on Sunday (August 28).

After performing ‘Black Summer’ and ‘Can’t Stop’, the band accepted the Global Icon award. Drummer Chad Smith took the microphone and paid tribute to Hawkins, who died earlier this year.

“There’s another musical icon, global icon, and his name is my brother Taylor Hawkins. I want to dedicate this to Taylor and his family and I miss him every day and fly on Hawk, fly on brother,” Smith said.