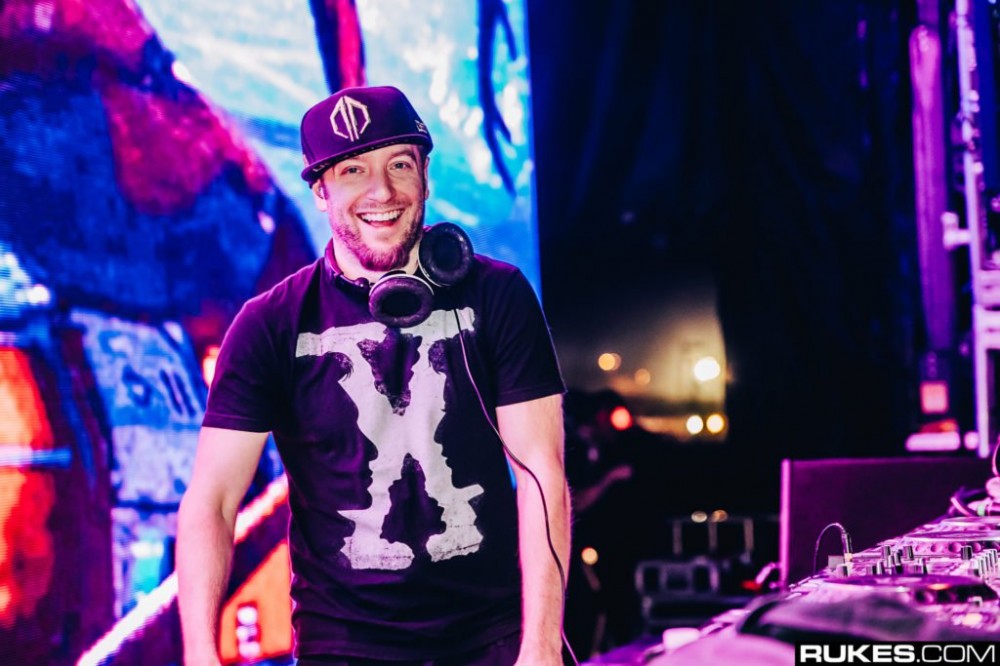 More than a week after EDC Las Vegas, we’re still finding new reports of all the crazy things that happened over the course of the weekend. While this year’s EDC was far and away one of the safest on record, the same sort of general debauchery and weirdness that always comes with this crowd still remained. Easily one of the weirdest (and most disgusting) stories that has come out of EDC this year is this account of somehow having shit themselves during Excision’s Detox set on Day 2.

As u/pablo_G37 recounts on reddit, he and others toward the front of the crowd started noticing a strong odor near the end of Excision’s set. Glancing around, they noticed someone to their side wearing yellow pants with a “huge brownish stain.” They put two and two together and were left with one hell of a story.

Other recent strange stories from festivals include the “ass-eating contest” at Lost Lands and the guy who brought a hot plate into the crowd during a Bassnectar set and cooked a steak. Let’s keep the weird vibes going, shall we?

Read the full story about the “Excision shitter” below.