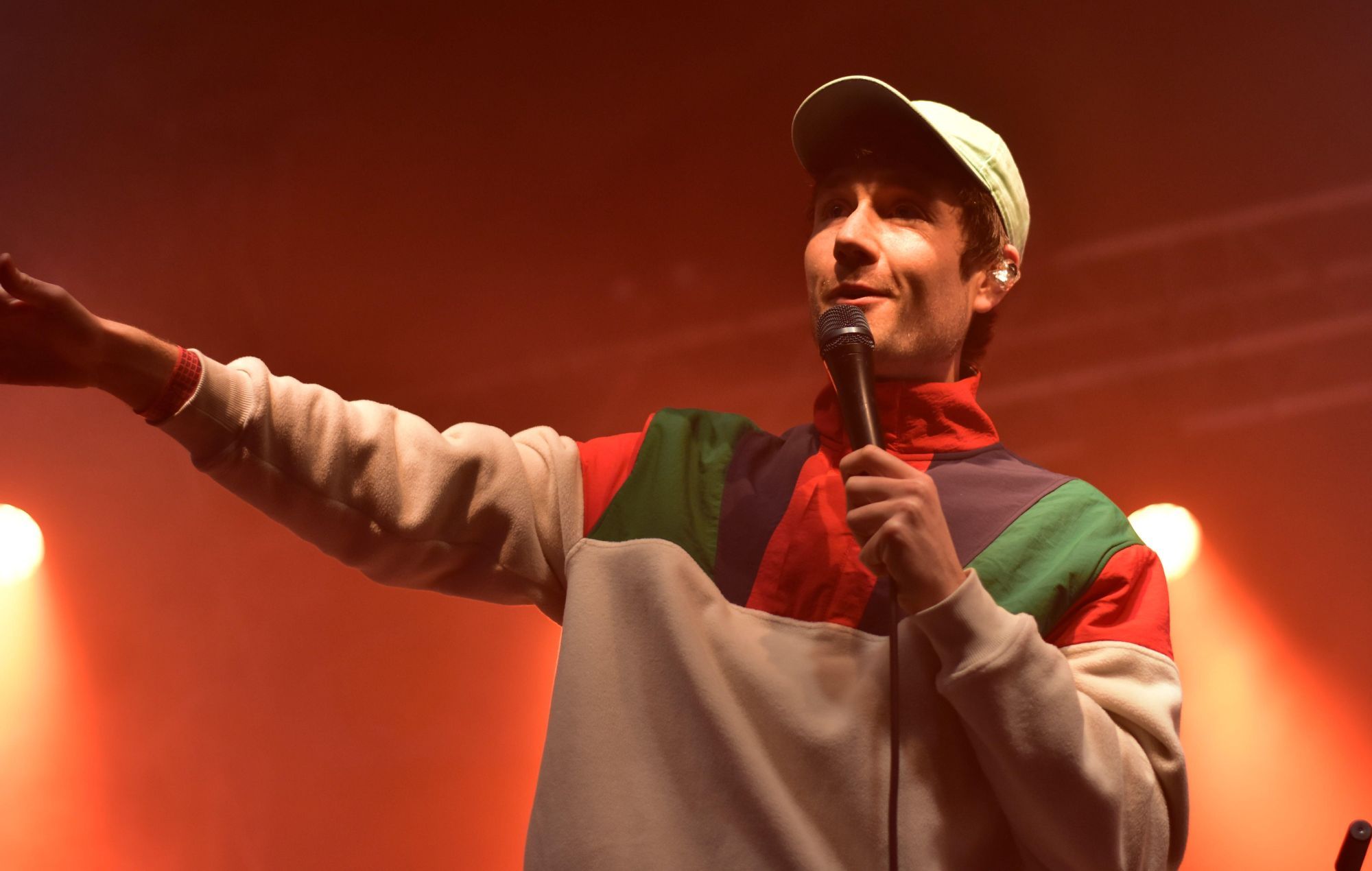 The next Red Dead Redemption game could get a Brit rock edge, if one of the UK’s biggest bands have anything to do with it. Speaking exclusively to NME, Dan Smith, frontman of Bastille has revealed that he wants to compose the soundtrack to Red Dead Redemption 3.

When asked which game series he’d most like to create an upcoming soundtrack for, the Bastille founder, singer and songwriter said, “I’d make a load of cowboy music for Red Dead Redemption.”

“I want to make an epic score for Red Dead Redemption 3,” he continued, “I think that’d be really fun – getting to knock about on a horse in the Wild West with some great music banging in the background.”

Bastille fans may be waiting a while for their Western dreams to become a reality, however, as Rockstar Games’ follow-up to 2018’s Red Dead Redemption 2 isn’t yet confirmed. But, given that the action-adventure sequel took eight years to develop, a third in the series may well be on the way in a few years – especially since it had the second-biggest launch in the history of entertainment, generating over £619million ($725million) in its opening weekend alone.

Before then, we can expect GTA 6 from Rockstar Games, which has been confirmed by the developer as “well underway,” but without an official release date just yet. It’s also rumoured that the game will be set in Miami and feature a female protagonist.

Meanwhile, Smith also explained that his gaming tastes lie mainly with all things retro, expressing his love for his “old school Game Boy.”

“I played proper old school Mario,” he said, of his favourite game, “I loved that. I loved how punishingly brutal it was. If you fucked up, you just had to go back to the beginning. There was no saving where you were at… it was a real graft.”

He’s not up to speed on the latest releases though, he admits, with songwriting taking up his time: “I think I replaced playing games with making songs. I’m a real nerd when it comes to writing. As I was finishing school and going to uni I sort of stopped playing video games and, at night when I should have been sleeping, I would just be working on songs on my laptop.”

“That became a version of gaming for me,” Smith adds.

In other gaming news, Rockstar Games recently hit the creator of GTA with a copyright strike, causing videos of the series’ first prototypes to be removed.