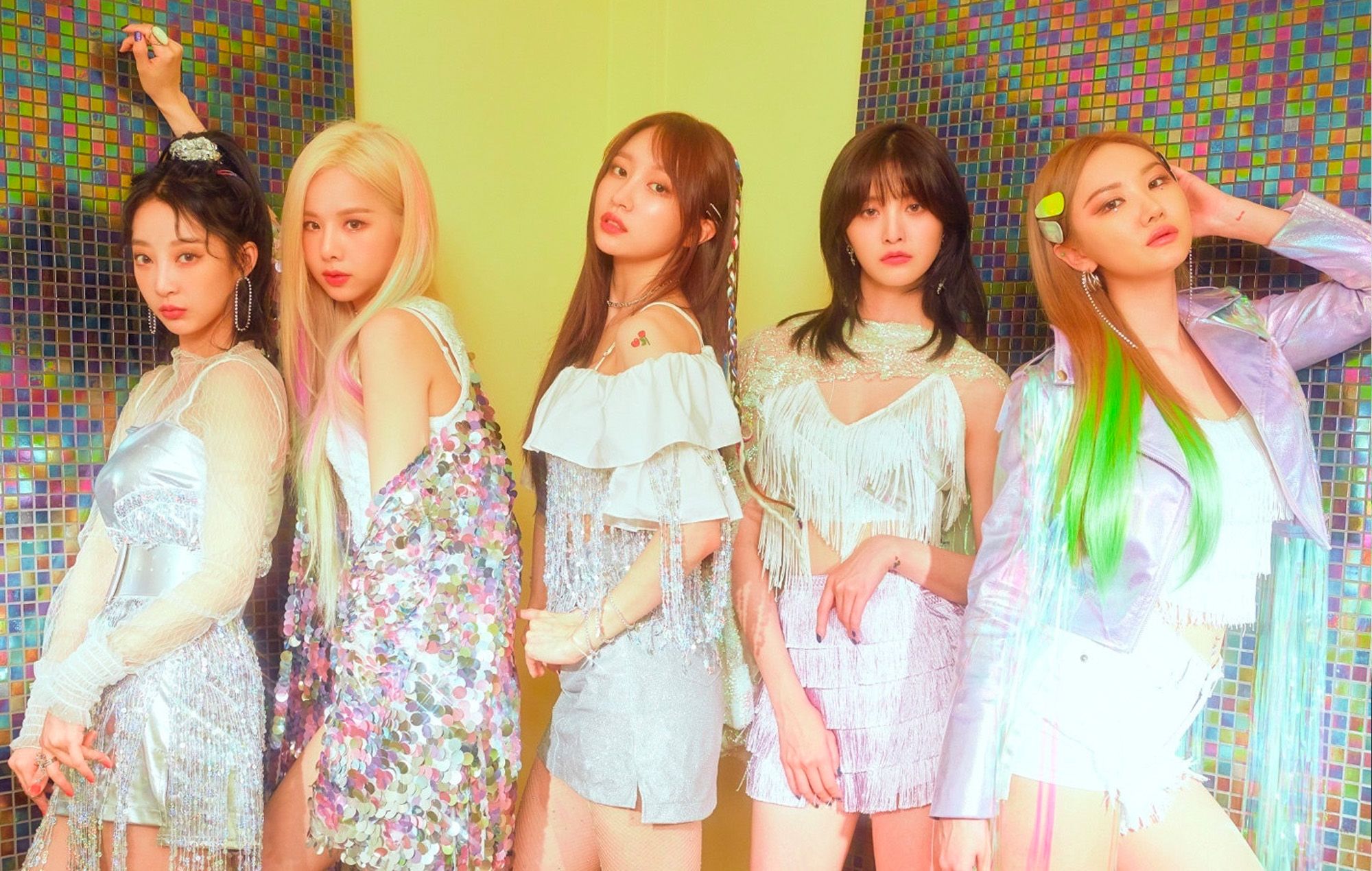 EXID have announced their long-awaited comeback with a brand-new single album in celebration of their 10th anniversary.

Earlier today (September 7), Sony Music Korea announced the veteran K-pop girl group’s forthcoming return to music with a single album titled ‘X’. In the same announcement, an official schedule leading up the record’s eventual release was also shared, which revealed the title of the album’s lead single to be ‘Fire’.

Due out on September 29, ‘X’ will involve all five EXID members – Hani, Solji, L.E, Hyelin and Jeonghwa.

Notably, the upcoming release of ‘X’ will mark EXID’s first music together in over three years. The group dropped their last EP – ‘We’, led by title track ‘Me & You’ – in May 2019, before they announced that they would be going on an indefinite hiatus to allow the members to focus on their solo careers. Despite the lack of domestic releases since then, EXID have released several Japanese records from 2019 to 2020.

The release of ‘X’ will also be EXID’s first record since all five members departed from Banana Culture. Members Hani and Jeonghwa first left the music label in 2019 prior to the release of ‘We’, before remaining members Hyelin, Solji and L.E departed from the company in January, February and March 2020 respectively.

On August 13, the day of EXID’s anniversary, the quintet held a special 10th anniversary livestream titled ‘WE ARE EXID’ through Naver NOW, where they performed old hits, recalled key moments in the group’s career and caught up with fans. That broadcast marked the first time all five members publicly reunited since EXID began their hiatus in 2019.

In other news, K-pop girl group BLACKPINK announced the title of upcoming single ‘Shut Down’, set to be the title track of their much-anticipated comeback album ‘Born Pink’. Due out September 16, the record was preceded by pre-release track ‘Pink Venom’, which was unveiled early last month.