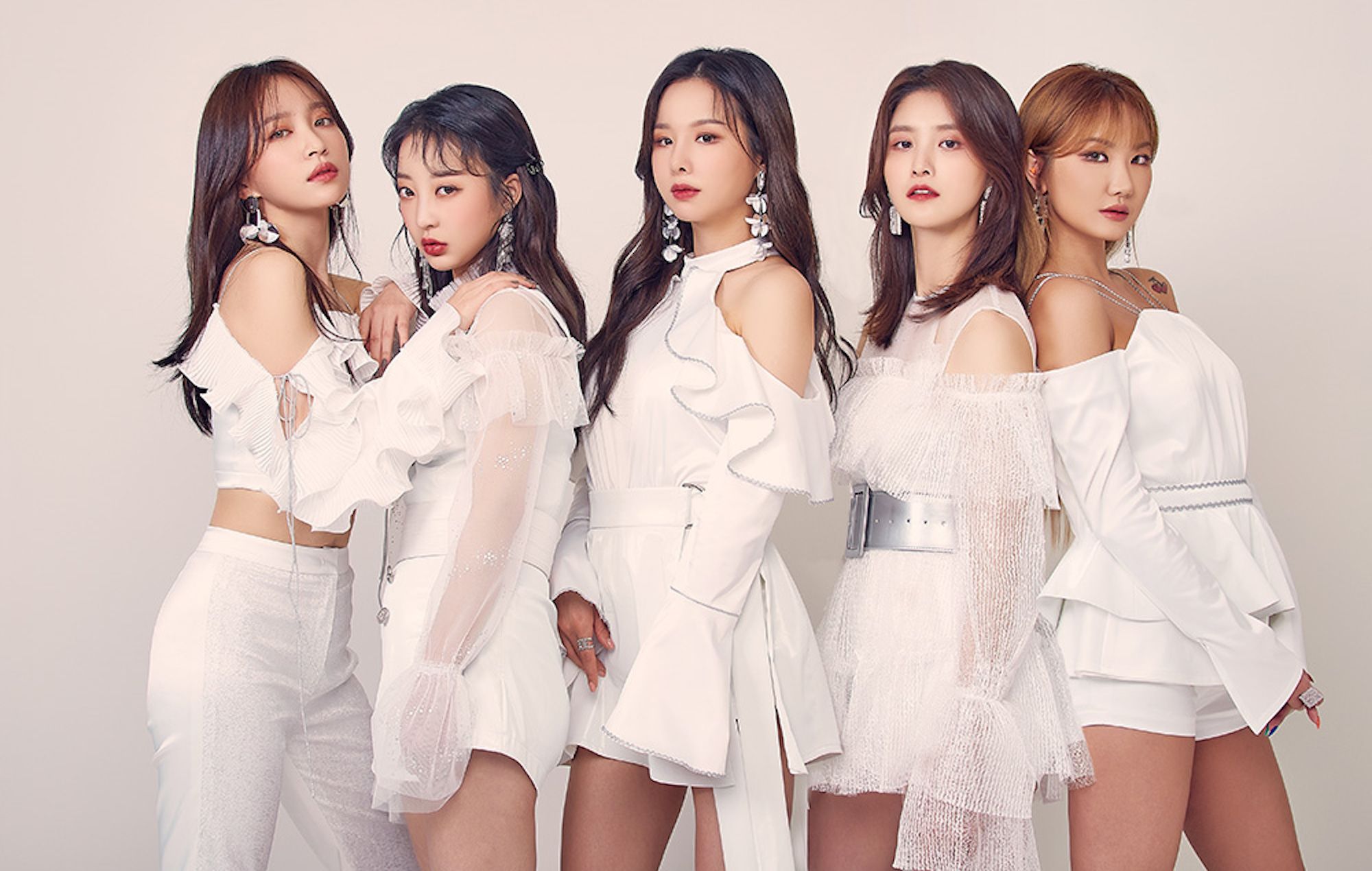 Girl group EXID will reunite to celebrate their 10th anniversary through a special broadcast.

The broadcast ‘We Are EXID’ is a livestream that will be hosted on the online streaming platform Naver NOW on August 13. According to a report by Korea JoongAng Daily, ‘We Are EXID’ will feature several performances from the members and see the group connect with their fans and look back on important parts of their career.

‘We Are EXID’ marks EXID’s first activity as a full unit in South Korea after they went on indefinite hiatus following the release of their fifth mini-album ‘We’ in 2019. Months after that project, the group’s members parted ways with management agency Banana Culture one by one in order to pursue solo careers.

Despite being inactive in South Korea, EXID have continued promoting as a group in Japan, releasing the single ‘Bad Girl For You’ in December 2019 and their second Japanese-language album ‘B.L.E.S.S.E.D’ in August 2020. EXID are set to hold their final Japan tour this September, after a two-year delay due to COVID-19 restrictions.

In other news, Billlie will be making a comeback later this month with their third mini-album ‘the Billage of perception : chapter two’. While Mystic Story has yet to announce an exact release date for the rookie girl group’s forthcoming project, the management agency confirmed that the record is in its “final stages”.