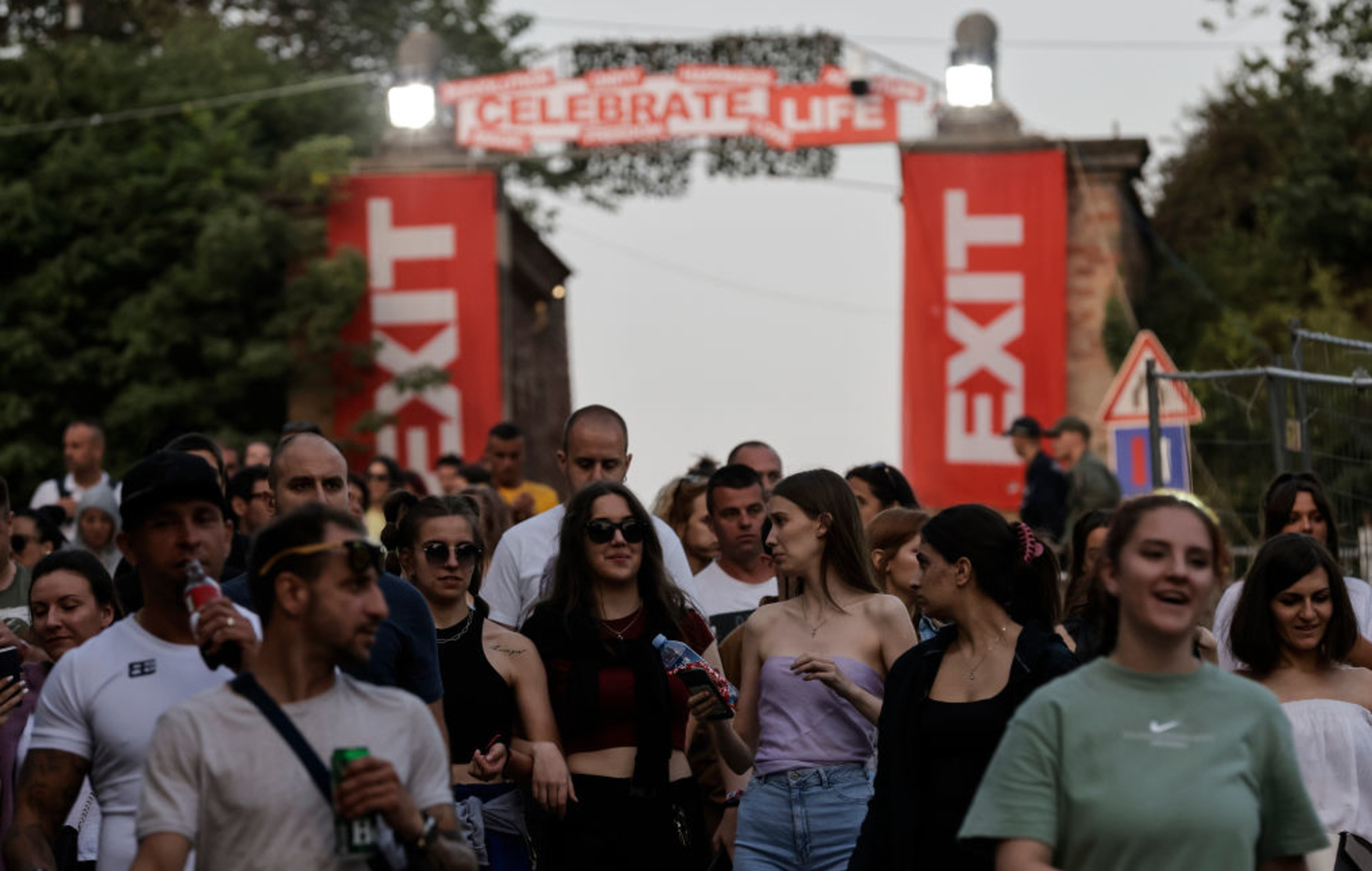 EXIT Festival organisers have announced a new NFT collection ahead of this year’s main event.

The collection, which will start minting at this year’s Tomorrow conference on May 14, will include headphones featuring EXIT’s first logo from 2001 in 3D as well as the Tribe gift collection, intended for the earliest members of the the festival’s Discord community.

Owners of EXIT’s NFT art will also have the opportunity to hang out with some of EXIT’s headliners this year, as well as being granted exclusive access to the Dance Arena stage and secret parties at hidden locations across the festival site.

For more information on the NFT collection, as well as how to purchase and mint, head here.

Nick Cave & The Bad Seeds will headline this year’s bash at the Petrovaradin Fortress in Serbia from July 7-10, alongside acts which include Calvin Harris, Napalm Death, Jax Jones, Honey Dijon, Maceo Plex, ZHU, James Arthur and Marky Ramone. You can view the full line-up so far below.

Tickets are on sale now and can purchased here. For more information, head to EXIT’s official website here.


Calvin Harris is also set to headline Creamfields South alongside David Guetta later this year, while he will perform alongside Carl Cox, Chase & Status, DJ EZ and Four Tet as part of the 2022 line-up for Glastonbury‘s Arcadia stage.