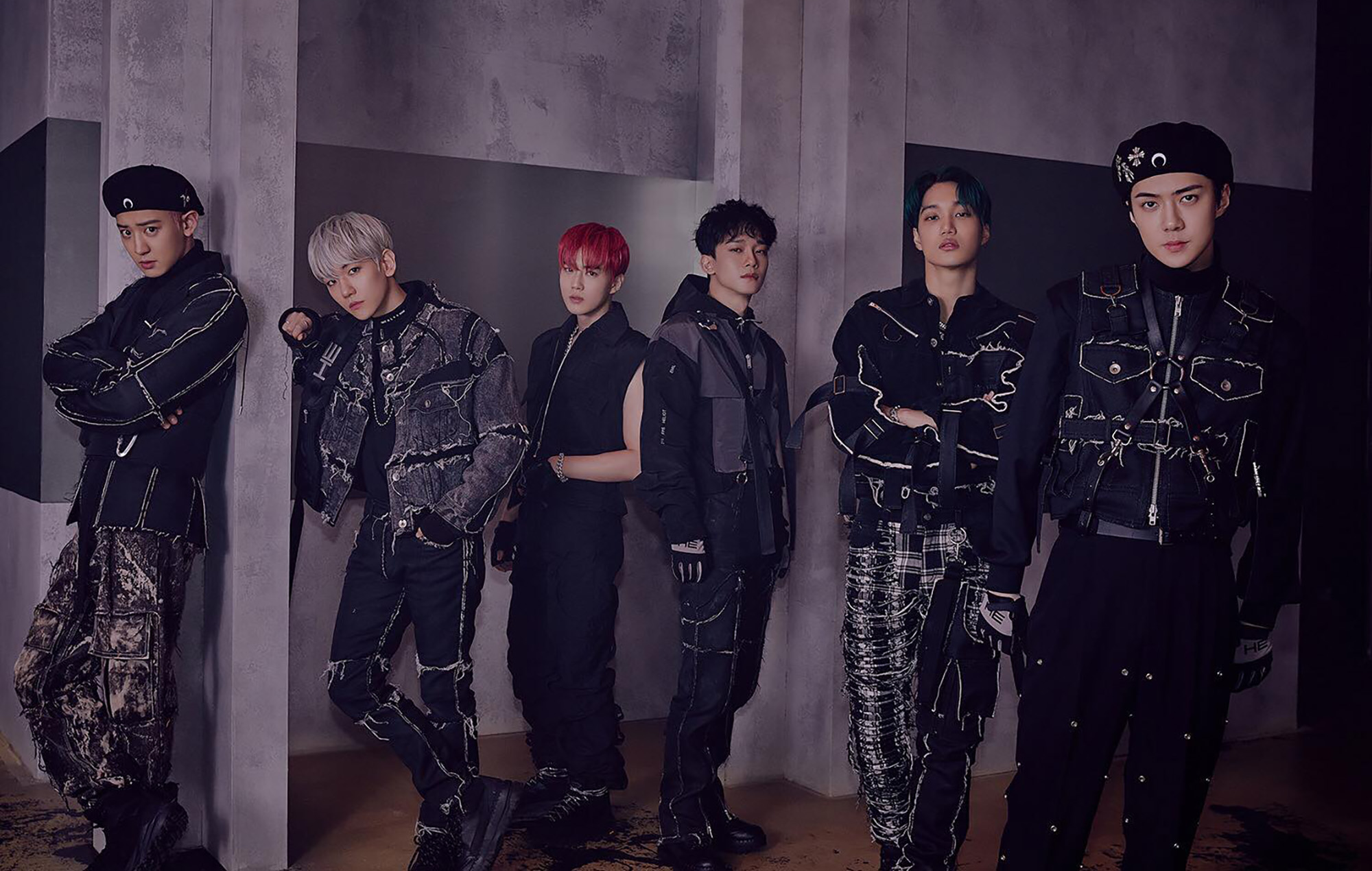 K-pop boyband EXO have returned with a sci-fi-inspired video for their new single, ‘Don’t Fight The Feeling’.

The visual opens with the group performing the funky dance pop song on the deck of what appears to be an aircraft carrier. But the vessel turns out to be a spaceship as the septet – including the return of Chinese member Lay – head into space, where they throw a wild dance party.

‘Don’t Fight The Feeling’ is the title track of EXO’s brand-new special album of the same name, which also includes four other tracks. It is the group’s first release since their sixth studio album ‘Obsession’, which dropped in November 2019 and also marks the return of members Xiumin and D.O., following the completion of their mandatory military service.

EXO first teased the comeback in April with a spoiler video titled “L-1485 SPOILER”. In the clip, members D.O., Xiumin, Baekhyun, Kai, Sehun and Chanyeol showcased the aircraft-inspired set for the music video they had been filming on.

While exploring the set, the group revealed that the new release will supposedly follow the story of the video for their 2017 hit ‘Power’. “The story is, in ‘Power’, we all went our separate ways. But we are now back together,” D.O. explained. He also offered a sneak peek of the choreography, performing some of the dance moves while a snippet of the song played in the background.


Baekhyun recently collaborated with fellow SM Entertainment labelmate Taeyong of NCT for the song ‘Monroe’. The track, which was released on SoundCloud, is inspired by the late pop culture icon Marilyn Monroe.