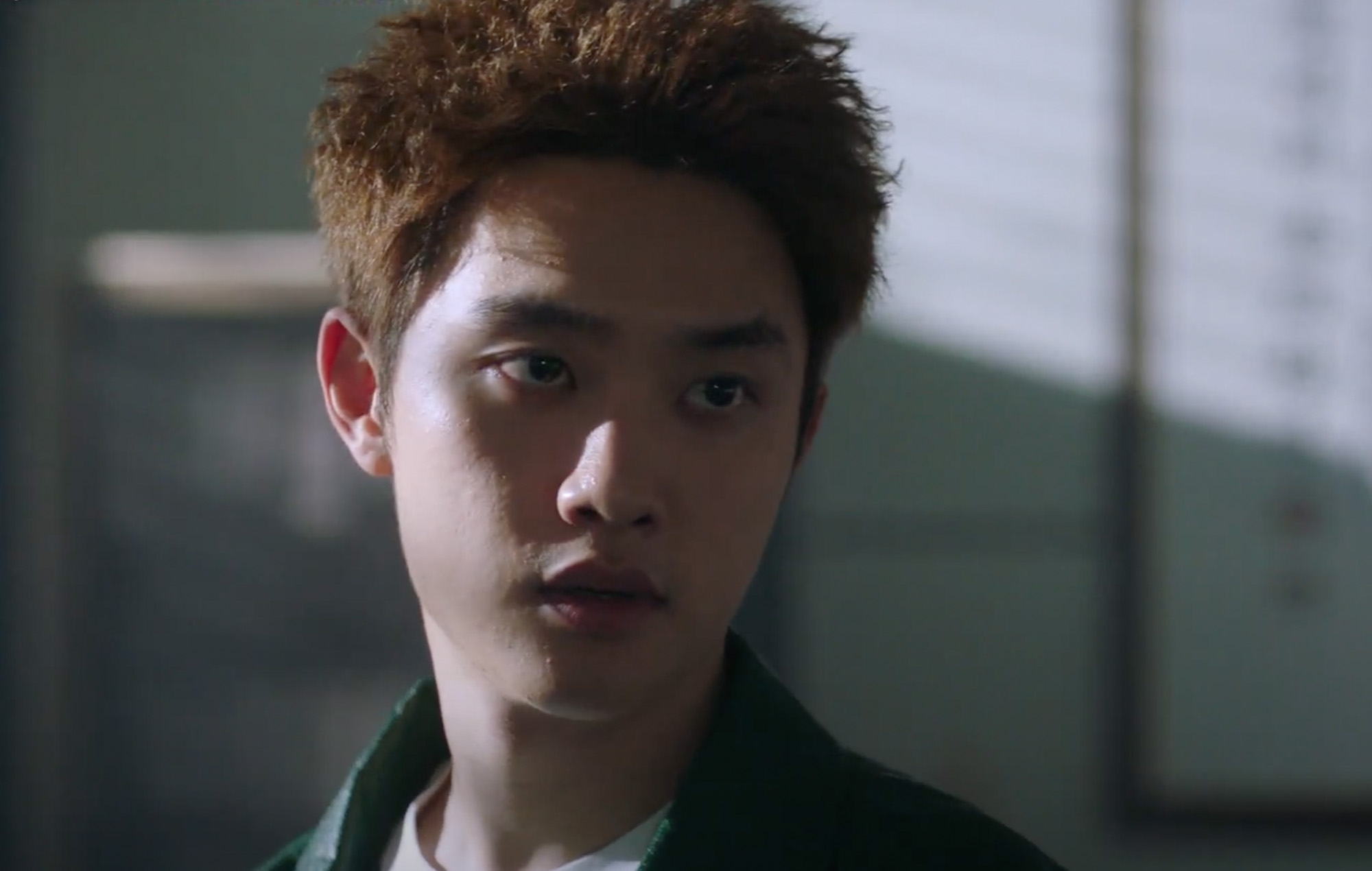 EXO member D.O. will be contributing a new song to his ongoing K-drama series Bad Prosecutor next week.

On October 7, SM Entertainment announced that the idol-actor is set to release the OST song ‘Bite’ for Bad Prosecutor, which he currently leads, on October 19. Although D.O. has recorded original tracks for his films in the past, this marks his first time contributing a song to a television drama soundtrack as a soloist.

According to SM Entertainment, per The Fact, ‘Bite’ is a song with a dynamic melody, accompanied by an air of mystery and a “heart-racing rhythm”. The track is also said to contain a strong meaning of biting into something and refusing to let go no matter what.

Bad Prosecutor aired its first two episodes last week via South Korean television network KBS2, and will air on Wednesday and Thursday evenings for a total of 12 episodes. D.O. stars as the lead character Jin Jung in the series, a hot-headed but effective prosecutor known for his poor manners and unconventional methods.

Starring opposite him is actress Lee Se-hee (Hospital Playlist 2), as his professional, cool-headed colleague Shin Ah-ra, who watches over Jin Jung despite the differences in their work approaches.

In a three-star review of the series, NME’s Tanu I. Raj wrote: “Bad Prosecutor does not take itself too seriously, which is a double-edged sword. While that does wonders for the comedy and the thinly veiled absurdity – even in the middle of a gruesome murder – it also makes plot developments convenient and predictable.”

In other EXO news, member Xiumin recently made his long-awaited solo debut with his mini-album ‘Brand New’, led by the single of the same name. This makes the vocalist the seventh member of the boyband to go solo.