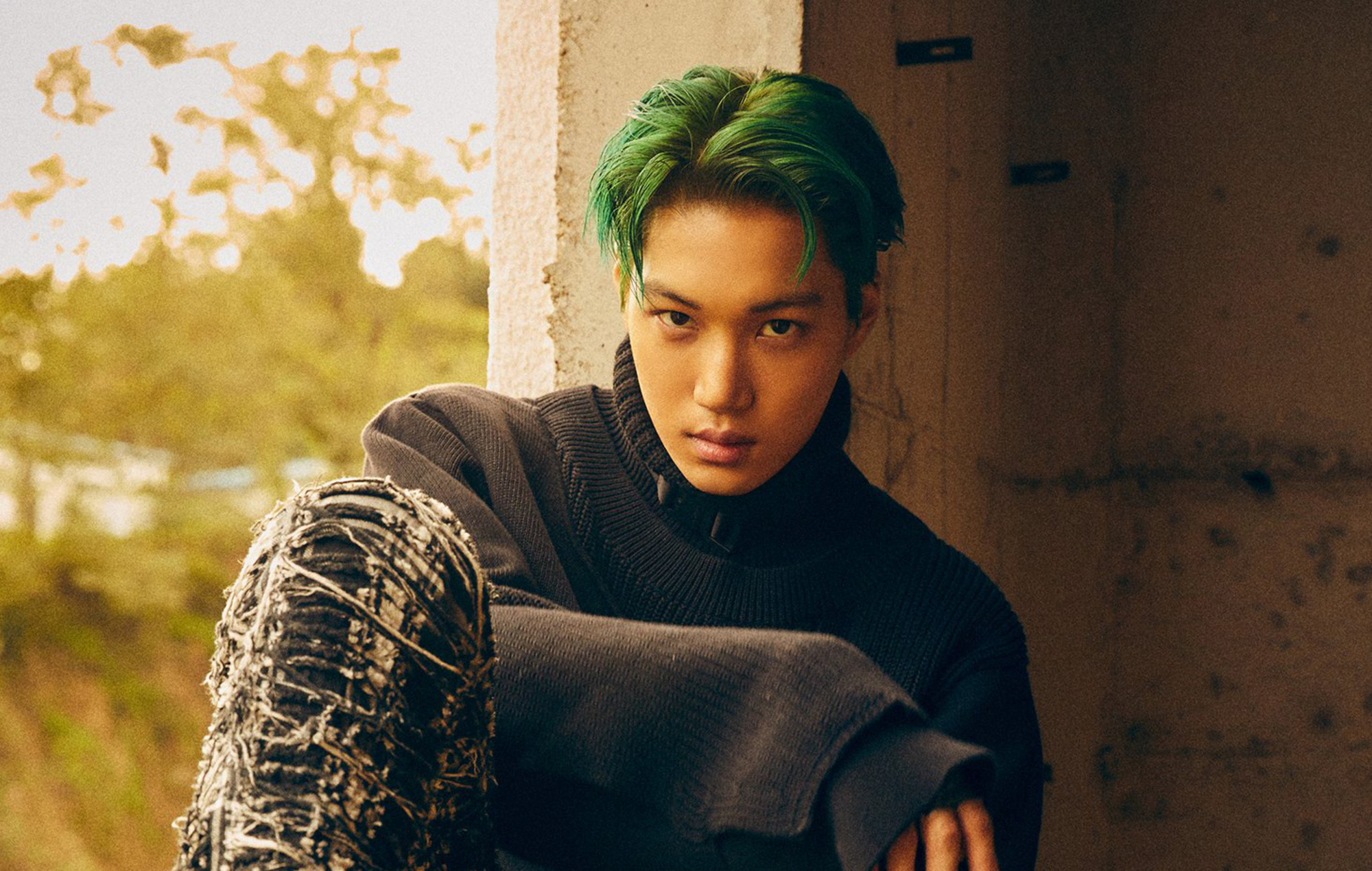 EXO member Kai, who stars in Netflix’s upcoming reality series New World, has opened up about his experience on the set of the show.

The cast and production team behind the forthcoming Netflix original opened up about the show’s premise and their experiences while making the series during a press conference on Wednesday (November 17), per The Korea Times.

Kai – who will be starring on the variety show alongside SUPER JUNIOR‘s Heechul, Lee Seung-gi, Park Na-rae, Eun Ji-won and Jo Bo-ah – shared how being on the series led to him uncovering a different side of himself.

“I’ve felt something that I’ve never felt before. I knew that I would have fun, and felt like I could show people a different side of myself through the show,” he said. “There were moments when I would think to myself, ‘I didn’t know if I have this in me’. It was a very refreshing and fun experience.”

He also talked about the lessons he managed to take away after wrapping up filming for the programme. “I learned a lot about life and about betrayal… like how trust is always followed by a huge risk. Particularly from Seung-gi, I learned a lot about how reality show works,” he said

New World, set to premiere this Saturday (November 21), follows the celebrities as they find ways to earn virtual currency before their stay in a utopian island draws to a close. On their last day on the island, the person with the most in-game currency will go home with their virtual earnings cashed out for real money.