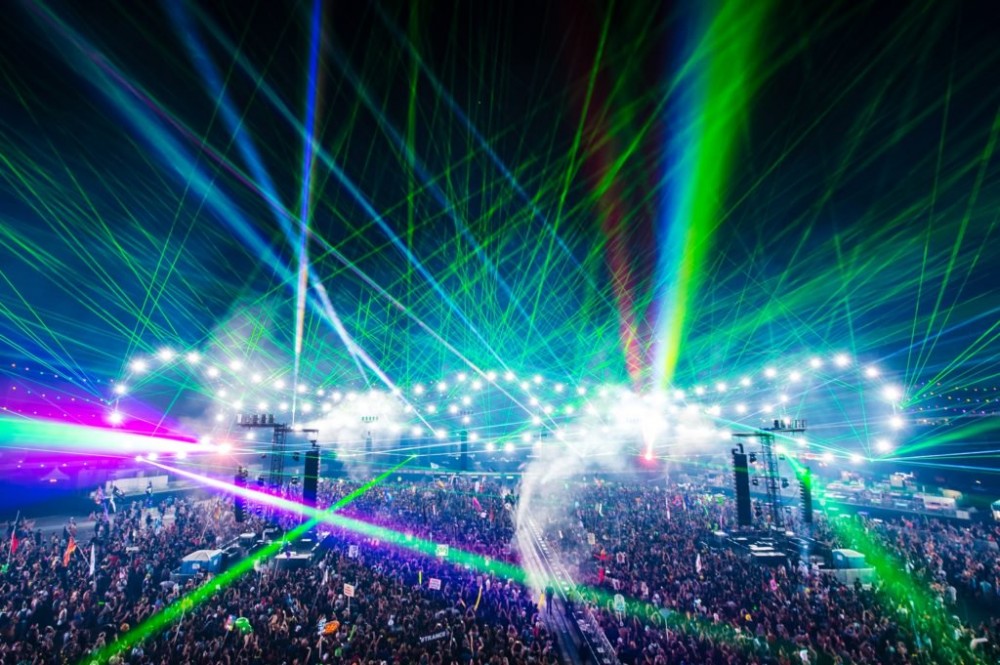 One of the most magical moments of EDC Las Vegas 2018 was undoubtedly when Virtual Self took over circuitGROUNDS Friday night.

Chocked full of Virtual Self originals and IDs, the producer also known as Porter Robinson wowed with his masterful taste, nonstop energy, and a crazy light show to match. There was no shortage of Virtual Self edits of great tunes from Lamont, Spektre, Dutch Force, Gammer and many more. Plus, other song selections from Pryda,  Cherry Moon Trax and Yves Deruyter just to name a few.

But the whole place feel silent as Technic-Angel hijacked the screens for a very important message: I am called Technic-Angel. Do you know the song “Ghost Voices?” I created a new version. Let’s experience music. Do you feel my tears? Just then, his otherworldly new version of the track rang out and the whole crowd went wild.

Honestly, this is a performance that truly looks, sounds, and feels especially designed for EDC. It’s one of those sets we’ll play over and over again for years to come.