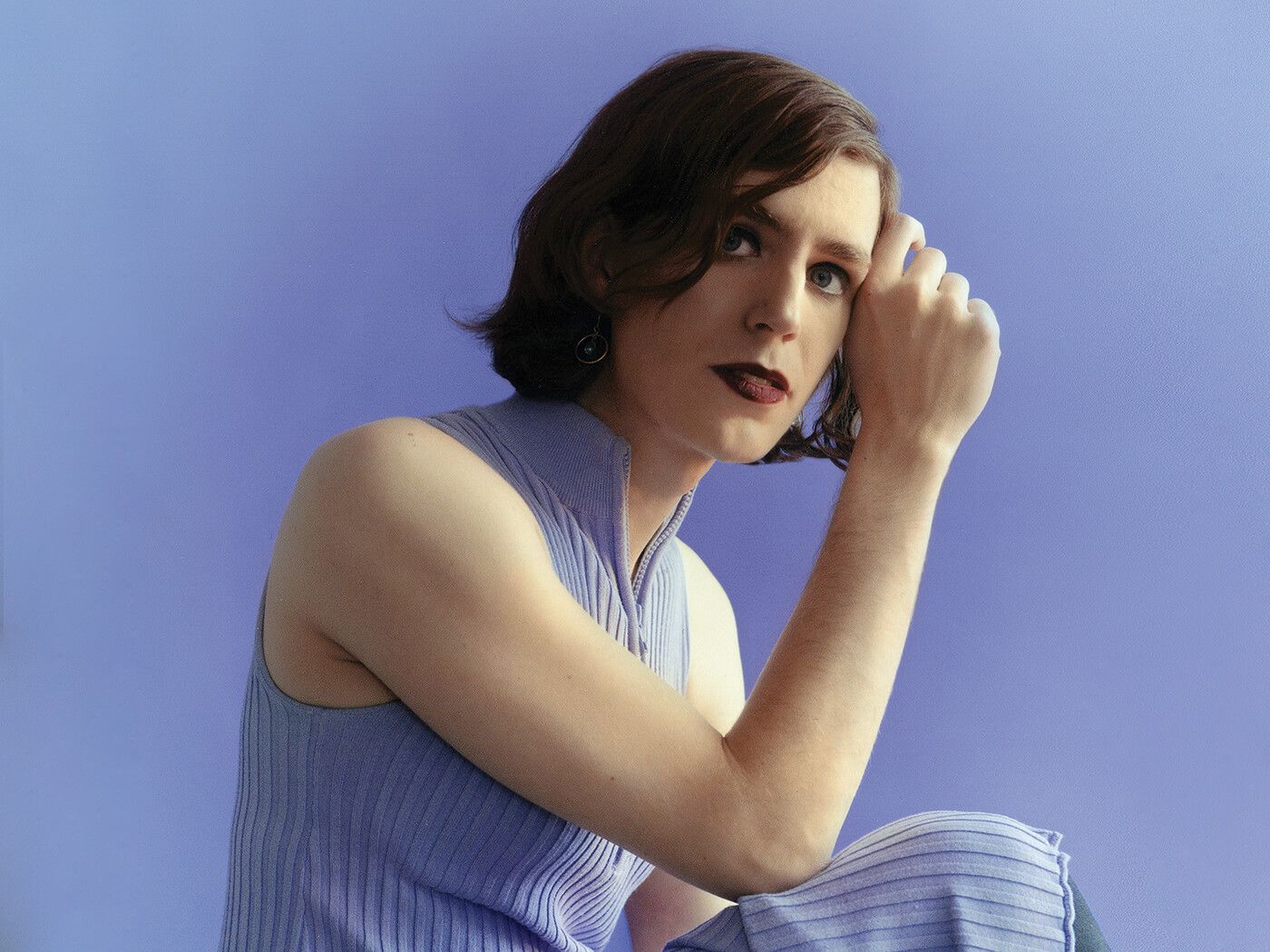 Ezra Furman – All Of Us Flames

Plenty of artists openly protest against their categorisation along genre lines, while many more just quietly resent it, but across five albums since 2012, Ezra Furman has unabashedly channelled the rock’n’roll classicism of Reed, Dylan, Young and (especially) Springsteen, while repurposing its power to a unique end. In the run-up to 2013’s breakthrough, the hectic Day Of The Dog, Furman, who came out as a trans woman last year, declared her ambition was to be like Elvis, Buddy Holly or Patti Smith, and though solo identity as a group leader was on her mind there, not glory, with the blazing All Of Us Flames she’s stepping into the spotlight.

It follows 2019’s Twelve Nudes and the previous year’s Transangelic Exodus and though it wasn’t planned as part of a trilogy, when the new LP was finished Furman noticed she’d intuitively been developing the themes explored on those earlier records – very real institutional threat and the active oppression of minority communities, including her own. The title is lifted from the single “Book Of Our Names”, whose springboard was the second book of the Hebrew Bible. It sees Furman demanding a space where society’s outcasts can freely and safely declare themselves: “I want there to be a book of our names/None of them missing, none quite the same/None of us ashes, all of us flames”. Squint and it could be a Springsteen lyric, but on this album Furman has translated his politico-personal take on how any of us might make the kind of society we want to belong to and find a part to play in it, into her own (Jewish) faith-based yet hugely humane survival manual. It’s religious, not political belief that fires up the livid compassion and defiant, collectivist spirit of these 12 new songs.

Much of the record was written early on in the pandemic, when Furman was driving around Massachusetts in search of a quiet refuge from her overcrowded house, parking up at random and writing in her car. Produced by John Congleton, it flexes some of the same muscles as Sharon Van Etten’s Remind Me Tomorrow and Angel Olsen’s All Mirrors, roaring with emotional truth and transformative power, against whatever odds. Speaker-busting single “Forever In Sunset” is the exemplar, and with its road references, high-contrast dynamics and throat-tearing vocal intensity, also Furman’s Boss-iest tune yet. Opening the set, though, is “Train Comes Through”, a synth-pop anthem with a slow build to juggernaut urgency, as befits a metaphor for seismic change: “But a great machine can break down suddenly if someone removes a tiny screw/And the solid things will move in all directions when the train comes through”. “Throne” is next, with its bluesy drama, horns and unexpected nod to ’80s Dylan (circa his “Christian trilogy”), but a switch occurs with the bittersweet, Shangri-Las-like theatricality of “Dressed In Black”. There’s the odd flash of sly humour, too: Furman describes (herself, perhaps) “an obsessive, detail-oriented heathen Jew” in “Train Comes Through” and later, in the darkly twinkling “Ally Sheedy In The Breakfast Club” admits, “The black shit on your eyes, your purse full of junk/I built my world on versions of your VHS visage”.

Despite its will to collective power, the record’s tone is by no means solely triumphant. With its deceptive sweetness, well-placed “motherfuckers” and suggestion of “Comes A Time” given a Spacebomb rinse, “Point Me Toward The Real” ushers in a run of fragile, more contemplative songs, interrupted only by the ’80s art pop-edged “Poor Girl A Long Way From Heaven”, which tells of a childhood encounter with God. Most striking in the album’s second half are the last two tracks, both unbearably poignant: first is the Prince-ly, slow-mo “I Saw The Truth Undressing”; finally, “Come Close”, the tender tale of a brief sexual encounter and the set’s only directly autobiographical song, described by Furman to Uncut as “an open wound for me, lyrically” and “so intimate it almost scares me”.

All Of Us Flames is not a collection of diary entries or part of a memoir in progress. Personal it may be, but the inclusivity of that title betrays Furman’s intent: these are songs of connection and (un)belonging for – as “Come Close” has it – “the broken hearted”, “the desperate ones” and the “freak[s] with no place to hide”. A revitalised rock’n’roll soundtrack for a push towards the brightening of the light.