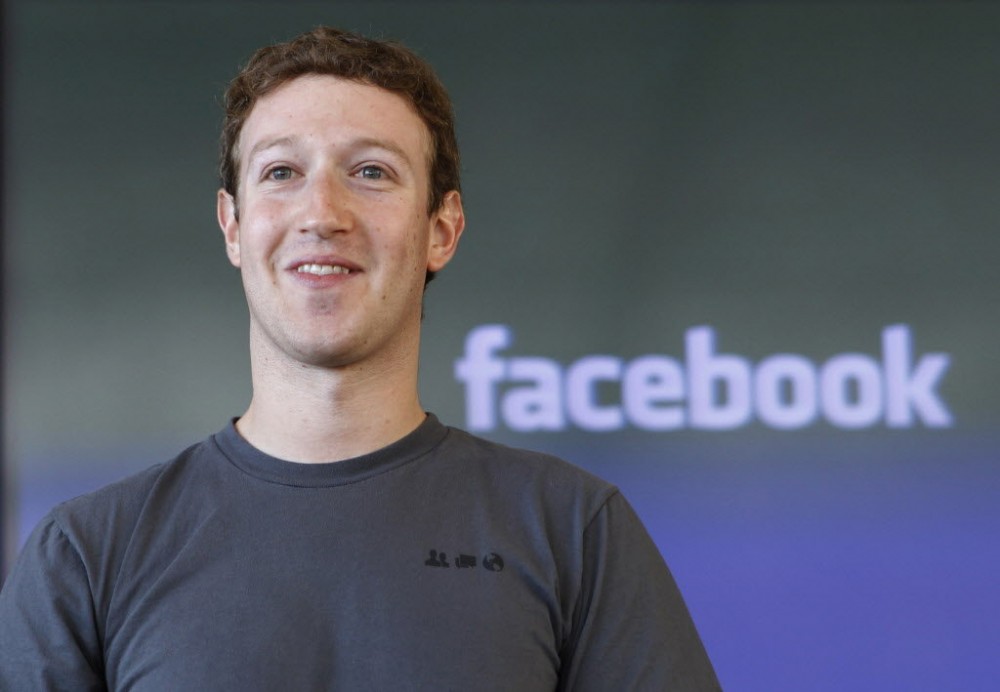 Sharing music through Facebook just got a lot better — as the social platform has worked out one its most significant licensing deals to date with Warner Music.

The new covers all the label’s recorded and published music catalogs for use among Facebook users. That goes for all Facebook’s other “social experiences” as well, including Instagram, Messenger and Occulus.

Warner Music boasts an impressive roster artists, all types genres. Everyone from Ed Sheeran to Jay-Z, David Guetta to Linkin Park have released music through Warner — and now music from those artists can be heard through Facebook’s platform.

In recent months, Facebook has garnered partnerships with several other major labels including and , as well as a licensing deals with Kobalt, HFA/Rumblefish and Global Music Rights. With the “big three” labels on Facebook’s side, users don’t have to worry about getting video content taken down due to music licensing.

The team at Facebook is creating a truly innovative product and is showing real commitment to its participation in the growth the music business. We’ve taken our time to arrive at the best possible deal, one that recognises the value that music creates on social networks, while empowering our songwriters to reach audiences around the world, in a way that will spark creativity and conversation among their fans. Our incredible catalogue songs will be represented throughout Facebook’s platforms and we’re excited to work together to create new opportunities for both our songwriters and Facebook’s users.

As a whole, these deals will make Facebook an even better tool for artists to connect to their fans and vice versa. Plus, no more annoying video takedowns.