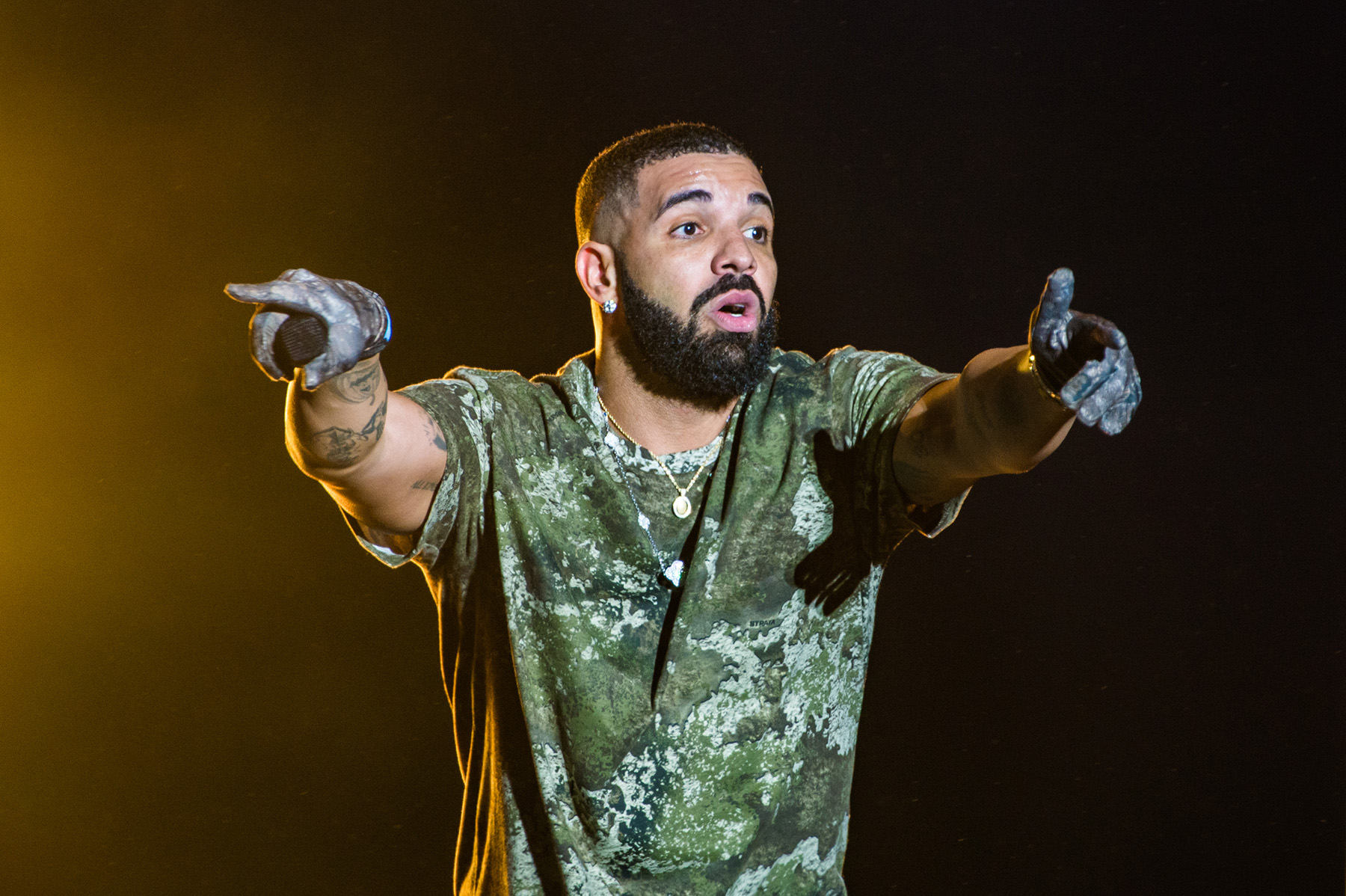 ‘Fake Drake’ speaks out: “I didn’t ask to become famous”

A Drake impersonator going by the name of Fake Drake has claimed that his style and personality is all his own, despite booking a variety of public events based on his supposed visual likeness to the rapper.

The copycat has attracted attention recently for attending a number of events designed to fool members of the public into mistaking him for the multi-platinum-selling Canadian star, including nightclub appearances.

Speaking on Instagram, Fake Drake said: “This is just who I am. I’m just like, I’m just going with the flow, you know? I didn’t ask to become famous.” The women asking him questions in the clip suggest that Fake Drake both looks and acts like Drake, to which he responds: “I act like Drake?”

Fake Drake also audaciously implied that his haircut, matching the OVO artist’s distinctive heart-shaped style, was his own idea.

“I’ve had the heart for like a year and a half,” he claimed. “Nah, ’cause I have the heart because you know, if you do things with your heart it’s come back.”

Watch the conversation below, as well as a clip of Fake Drake and his “entourage” apparently convincing a few Toronto passers-by that he is indeed the ‘Nice For What’ rapper.

This not weirdo behavior to ya ? pic.twitter.com/VRAUnmj1nF

According to legal documents obtained by Complex, the Canadian rapper (real name Aubrey Drake Graham) filed the order through his lawyers last month after being harassed for a number of years.

Larry Stein and Ashley Yeargan, who are representing Drake, later secured a temporary restraining order for their client. It is claimed in their filing that the alleged stalker had been arrested in 2017 for trespassing on Drake’s estate in the Hollywood Hills, Los Angeles.