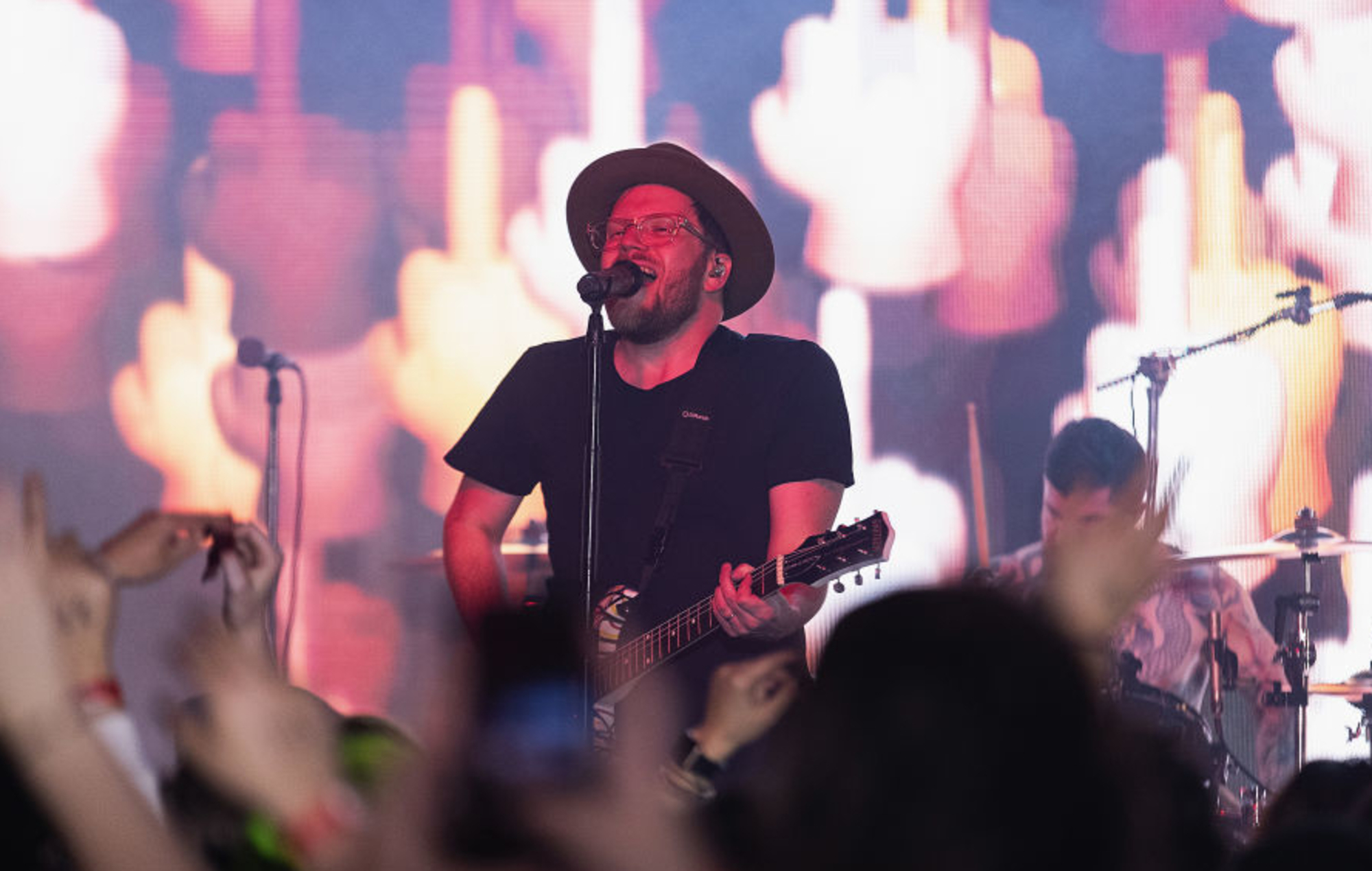 Fall Out Boy‘s Patrick Stump has released a theme song for a new Spider-Man cartoon – you can listen to it below.

The frontman, who has worked on numerous soundtracks and scores over the years, has recorded a new track for Spidey And His Amazing Friends.

The new animated series, which is set to premiere this summer, is the first Marvel show to be made for Disney Junior.

You can listen to Stump’s fast, fun and catchy theme song below:

The 2009 film, written by Game of Thrones boss David Benioff, followed the story of the iconic Marvel Comics character Wolverine.

In the film, Lord Of The Rings and Lost star Dominic Monaghan played the role of Chris Bradley, a mutant whose powers included manipulating electricity, and Wentz has now revealed that the role almost went to him instead.

The US leg of the groups’ joint tour had already been postponed from summer 2020 to this summer, however, ongoing coronavirus restrictions have meant fresh dates have been set for next year.

The bands will now hit the road in summer 2022 in correspondence with the rescheduled UK/EU tour dates announced in April this year.


Meanwhile, Emma Stone has said she is not reprising her role in the Spider-Man franchise, despite rumours suggesting she would appear in the next film in the series.

The actor played the character of Gwen Stacy in 2012’s The Amazing Spider-Man and its 2014 sequel.

It has been speculated that Stone and former Spider-Man stars Andrew Garfield and Tobey Maguire could all make a return to the franchise in Spider-Man: No Way Home.