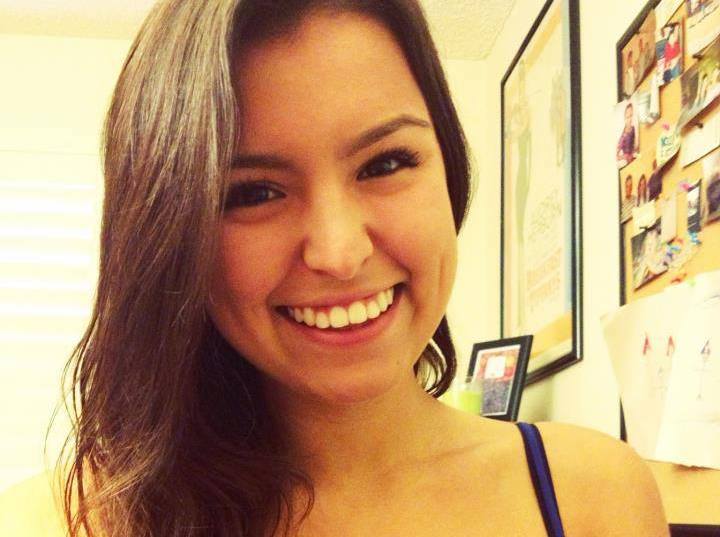 Lightning in a Bottle begins today in central California, but it’s already not without its share of troubles. The family of Baylee Gatlin, a 20-year-old woman who died attending the festival last year, is now suing promoter Do Lab, alleging that the festival didn’t have qualified medical personnel on site.

Her cause of death was originally ruled “acute LSD toxicity” by Dr. Gary Walter, a coroner formerly contracted by the local sheriff’s office. However, following scrutiny, the cause was amended to “multi-organ failure, hyperthermia, and dehydration,” with complications leading to coagulopathy and “possible LSD intoxication.” Dr. Walter is no longer employed by the sheriff’s office.

Deputy Coroner Rory Linn searched Gatlin’s belongings when her body arrived at the morgue and found methamphetamine, LSD, and marijuana.

The lawsuit alleges that Gatlin didn’t receive treatment for hours after she “became ill.” It names The Do Lab and a medical contractor as the defendants.