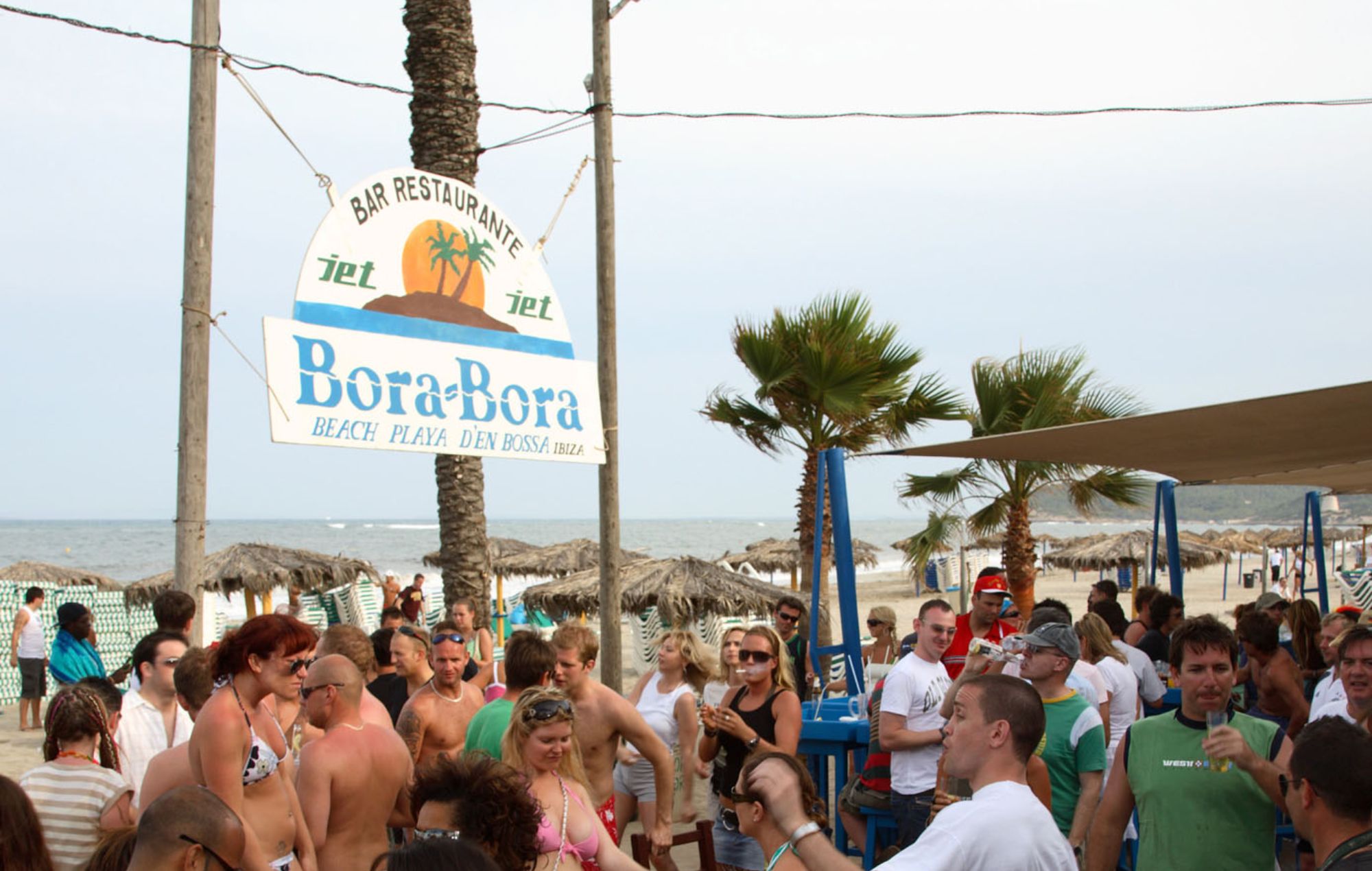 Bora Bora has announced that it will permanently close after 40 years.

The famous party spot, which was notable for being the first beach club to open on the island of Ibiza, will shut later this year with a farewell event scheduled for October 15.

No specific reason has been given for its closure. A report in Diario de Ibiza [via DJ Mag] has referenced the redevelopment of Playa d’en Bossa, where Bora Bora is located (and is also home to other venues like Ushuaïa and HÏ), and the beach’s surrounding area.

Bora Bora’s final season has been announced on social media, titled ‘The Last Chance to Dance’. Several high profile residencies including The Zoo Project and Nic Fanciulli’s Dance! have been confirmed.

“Because as goodbye, we want a big party. It’s the end of many stages and we want to celebrate it in style, just like in the old days, without filters.⁠ That’s right, this time it’s true.⁠ This is the last chance to come and dance with us,” the venue’s organisers said in a statement.

Bora Bora was opened in 1982 by Florentino Arzuaga and built a reputation as the Spanish island’s most significant dancefloor for free events with A-list artists. Acts including Danny Tenaglia, David Morales, Todd Terry, Smoking Jo and Sister Bliss have all performed there.

The news comes months after a political group launched a campaign to ban all beach clubs and “hotel discos” on Ibiza.

In February, the Ibiza-based organisation Podemos called on local government to forbid such parties because they cause “serious inconvenience” for residents. Campaign members claim that the “roar” from loud music overnight can be heard “for miles”.

Podemos spokesman Fernando Gómez said that the group aims to “end the legal limbo of one of the most important problems caused by tourism on the island of Ibiza, i.e. the serious inconvenience caused by the so-called beach clubs and hotel nightclubs”.

The group is lobbying the government to fine establishments that play music at audible volume. It’s not clear if a decibel limit will be applied should authorities sanction new laws.

Ibiza finally saw its clubs reopen in full in April following closures owing to COVID-19. Establishments hadn’t been in operation for a full season since 2019.