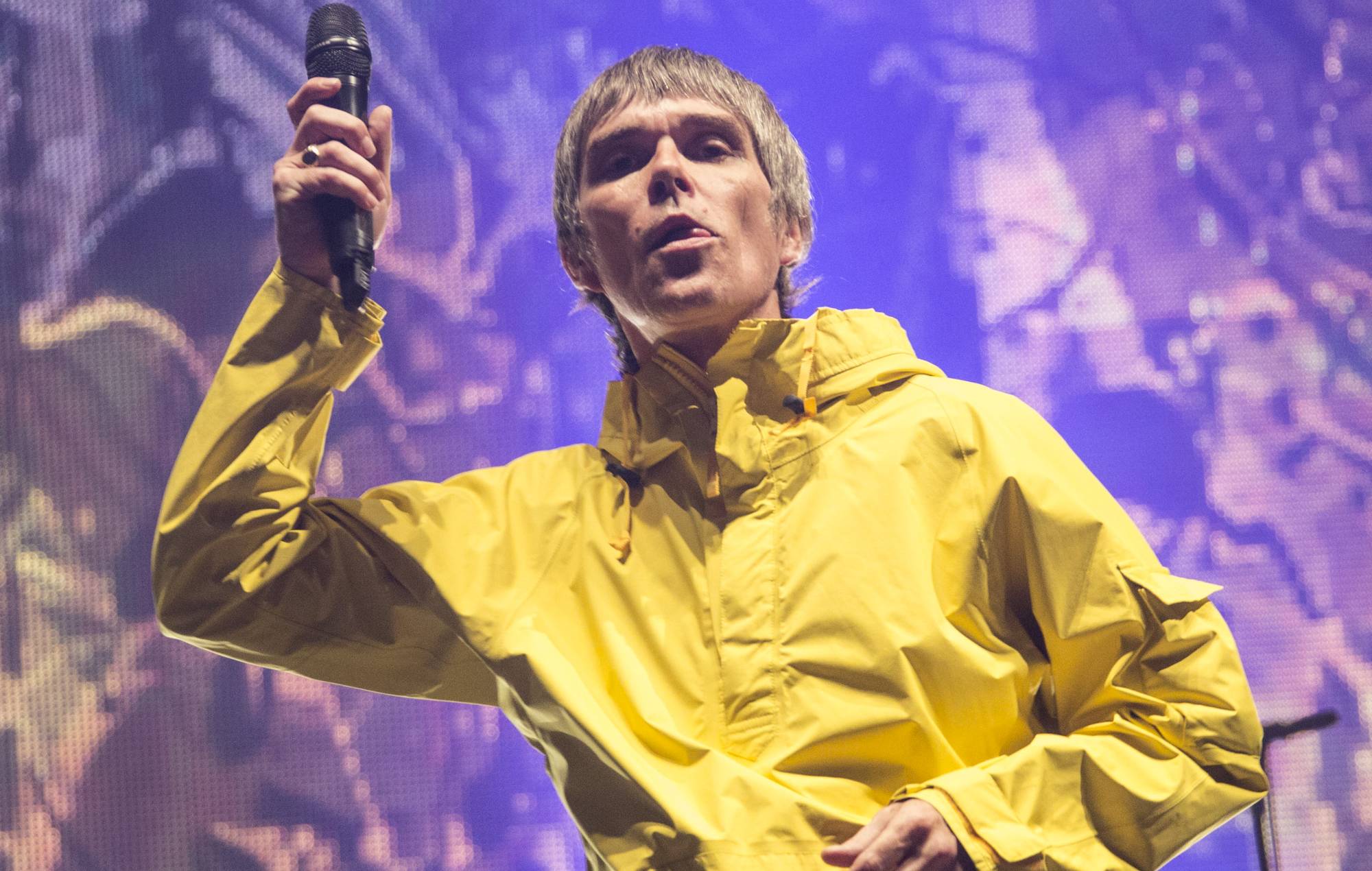 TRNSMT Festival has faced backlash from fans after confirming that Ian Brown will play the Glasgow event later this year.

Carrying over his slot from last year’s original line-up, the former Stone Roses frontman has been booked to play the Glasgow Green event on Friday September 10 – taking second place on the bill behind headliners Courteeners.

The indie veteran has been a vocal critic of coronavirus vaccinations over the last year and has shared conspiracy theories related to the pandemic on several occasions. He also pulled out of a headline slot at Manchester’s Neighbourhood Festival last month, claiming the event was demanding COVID-19 vaccination as a condition of entry.

Brown’s booking at TRNSMT has attracted widespread backlash from many fans, with some questioning why he remains on the bill after voicing his controversial views.

“Kind of disheartening to see @ianbrown still getting top billing at a major British festival after all the nonsense he’s been spouting about COVID,” wrote one fan.

Another said: “My one thing with the new TRNSMT lineup is that Ian Brown is performing. As much as I love the Stone Roses, he’s been an absolute weapon the last year,” while another simply commented: “Bin off Ian Brown.”

You can read a selection of responses below.

Magic they’ve replaced Capaldi with The Chemical Brothers btw, now for them to replace Ian Brown with absolutely anybody else on the planet and TRNSMT looks terrific x

that trnsmt lineup is unreal tbh, fuck ian brown tho

TRNSMT still having Ian Brown headline is embarrassing man. Pelt him with vaccines.

good luck to anyone buying friday tickets lol, would a fuck be listening to ian brown shout about how covid isn’t real pic.twitter.com/aeTcq7HmUC

So @TRNSMTfest are happy to have dangerous anti-vax moron Ian Brown as one of their headliners? #CovidVaccine #COVIDIOTS

How Ian brown is still getting booked after this year is beyond me https://t.co/wf6JOf6brj

But despite the controversy, other fans said that Brown was among the only acts “worth seeing”, while others had urged him to not cancel event like he did with Neighbourhood Weekender before his booking had been confirmed.

Only liam Gallagher and Ian brown worth seeing

TRNSMT Festival is yet to respond directly to the controversy, but NME has contacted the event’s representatives for comment.

Brown’s controversial comments on vaccinations come after UK festivals told NME that jabs could pave the way for the return of festival season this summer.

“We’ve spoken to the authorities at Public Health England and we will implement every government instruction to make it safe for people,” Isle of Wight boss John Giddings previously said.

“We don’t want to be responsible for a fourth wave, we wouldn’t do anything stupid and we want to run a proper show. It’s like when terrorism came to the country and we had to put in special measures with security and police to cover it. We’re going to do the same thing for the pandemic.”

Elsewhere, Dr Michael Head, a Senior Research Fellow in Global Health at the University of Southampton, told NME that new COVID variants could potentially impact the success of the vaccine and, by default, the UK’s festival season.

“A cautious approach over what we hope will be the last few months of restrictions on our society and our movement and when we start to return to normality in June – that will stand us in good stead in the long term,” he said. “Going to events will be part of that.”

Other major festivals such as Isle of Wight,  Reading and Leeds, Latitude, Parklife and Wireless have also confirmed their plans to go ahead this summer.