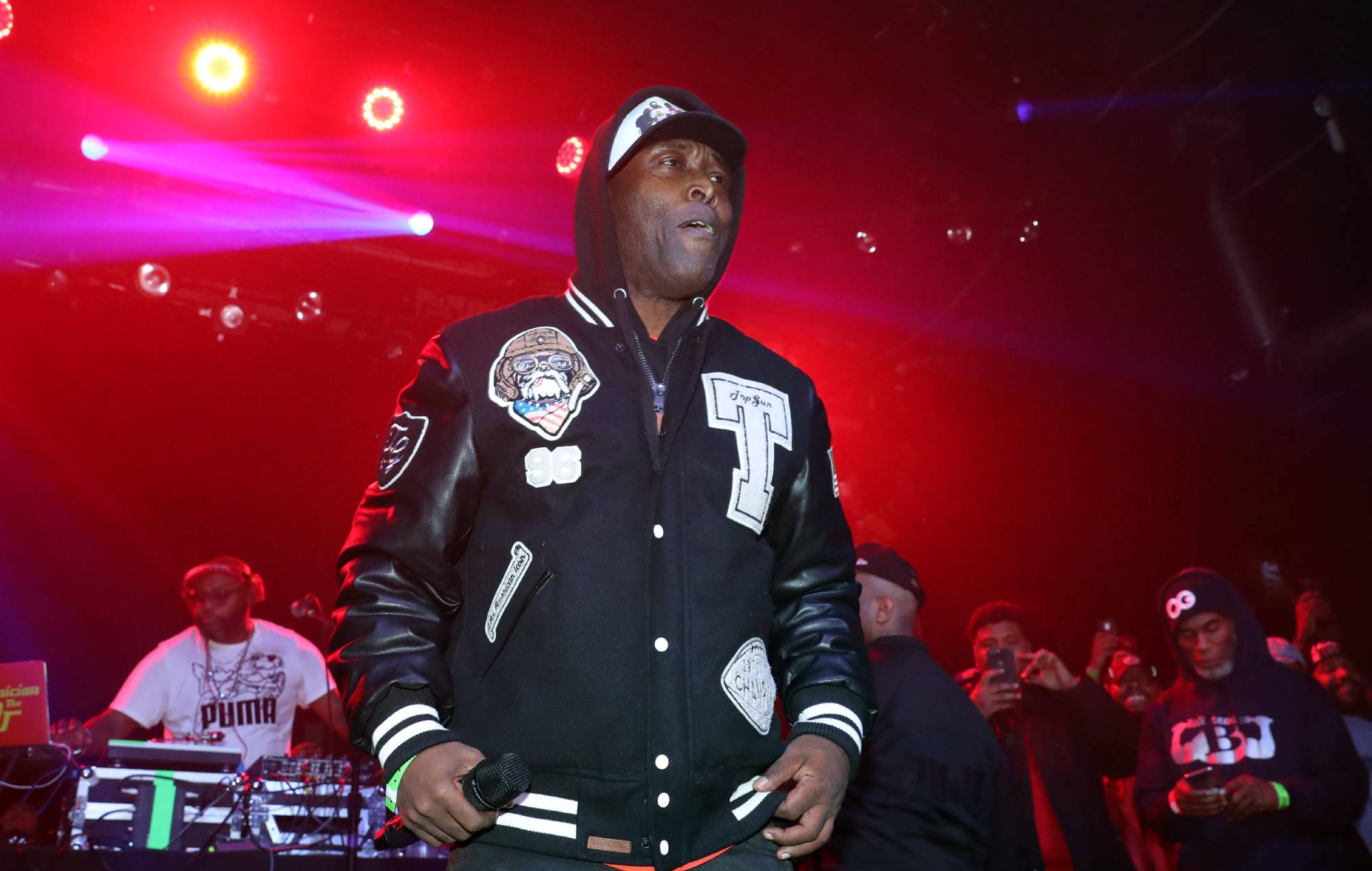 The first video shows the artist lying down in a hospital bed, saying he is suffering from “crazy pain”. Asked about how he felt about rap legend DMX, who died on Friday (April 9), Rob said he had “big love” for the Ruff Ryders rapper.

“Let keep our prayers up Black Rob!!!” DJ Self, who shared the video on Instagram, wrote in the caption. “Get well man Please people out there take care of yourself BR was one of the greats Had NY on his back like Whaooo.”

Another video appeared later on Saturday (April 10) via Baller Alert, in which the 52-year-old – born Robert Ross – was sat upright but visibly distressed and in pain. He also stated that he had no house to go back to.

Although no official explanation has been provided for his hospitalisation yet, Rob spoke briefly in the video about his health history. “I’ve been dealing with this for five years,” he explained. “Four strokes. Damn, I don’t know what to tell you man.”

Karlie Hustle, former music director of hip hop radio station HOT 97, elaborated on Twitter: “Sending healing energy to Black Rob. He has historically struggled with high blood pressure and has had a stroke in the past. He told Sway some years back that he was taking 10 pills a day to keep the condition under control.”

Sending healing energy to Black Rob. He has historically struggled with high blood pressure and has had a stroke in the past. He told Sway some years back that he was taking 10 pills a day to keep the condition under control. Of course he had no health insurance bc music biz. Smh

In response to some social media users who suggested that the videos shouldn’t have been shared, Hustle added in a further tweet: “If a physically ill person asks to be documented and shared online in a dire state and with a message to send, it’s ableist to suggest they are being taken advantage of. I assure you that very many sick people remain able to make choices and they should be respected.”

There has been no further update as yet on Black Rob’s condition.