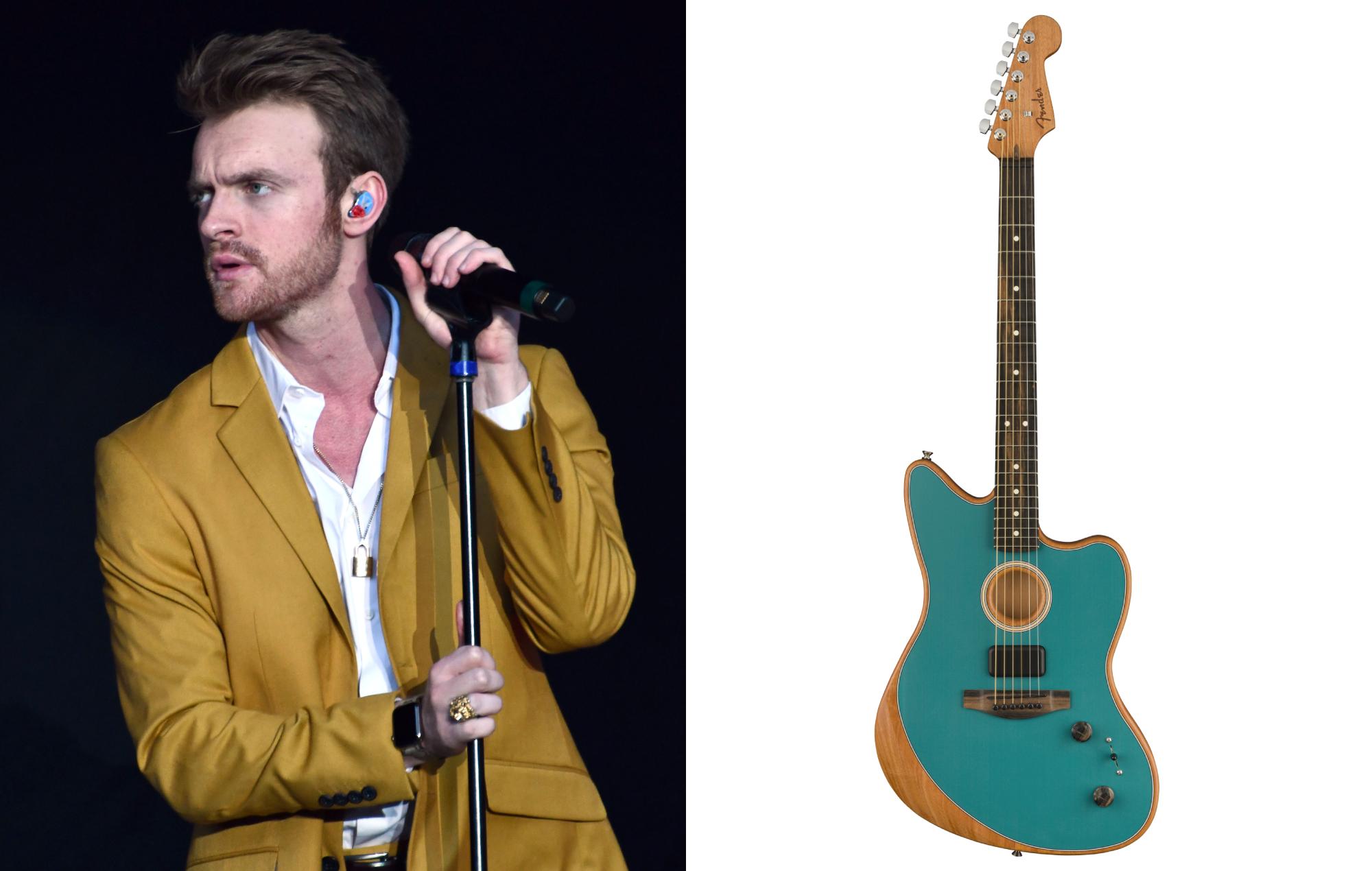 Owners and prospective buyers of Fender’s American Acoustasonic Jazzmaster guitar are being encouraged to ring a special hotline to get advice about using the instrument.

As part of a new collaboration between Finneas and Fender, people can leave voicemails for the star in which they can ask him anything about the guitar or his own process using it. Alternatively, they can ring to speak to a Fender Gear Advisor who can answer essential questions about the guitar, such as its specs, tones and product availability.

The American Acoustasonic Jazzmaster is described as a hybrid electronic acoustic guitar that launched earlier this year and is a favourite of Finneas, who’s used it to record and play live. It also comes in Stratocaster and Telecaster models.

Finneas said: “The American Acoustasonic Jazzmaster can truly change your whole sound if you know how to use it. I’ve taken it with me on tour, in the studio, and on shows like SNL. So, here’s your chance. Hit me with a question, and we’ll talk about what this guitar can do for you and the sounds it can unlock.”

Those who press one can leave a message for Finneas, who will get back to a select number of people with his tips and explanations, while those who press to can speak to an advisor.

In other news, Billie Eilish and Finneas have shared a new acoustic live performance of Eilish’s recent single, ‘Your Power’. The track is set to feature on the pop star’s second album, ‘Happier Than Ever’, which will be released on July 30. Watch here.