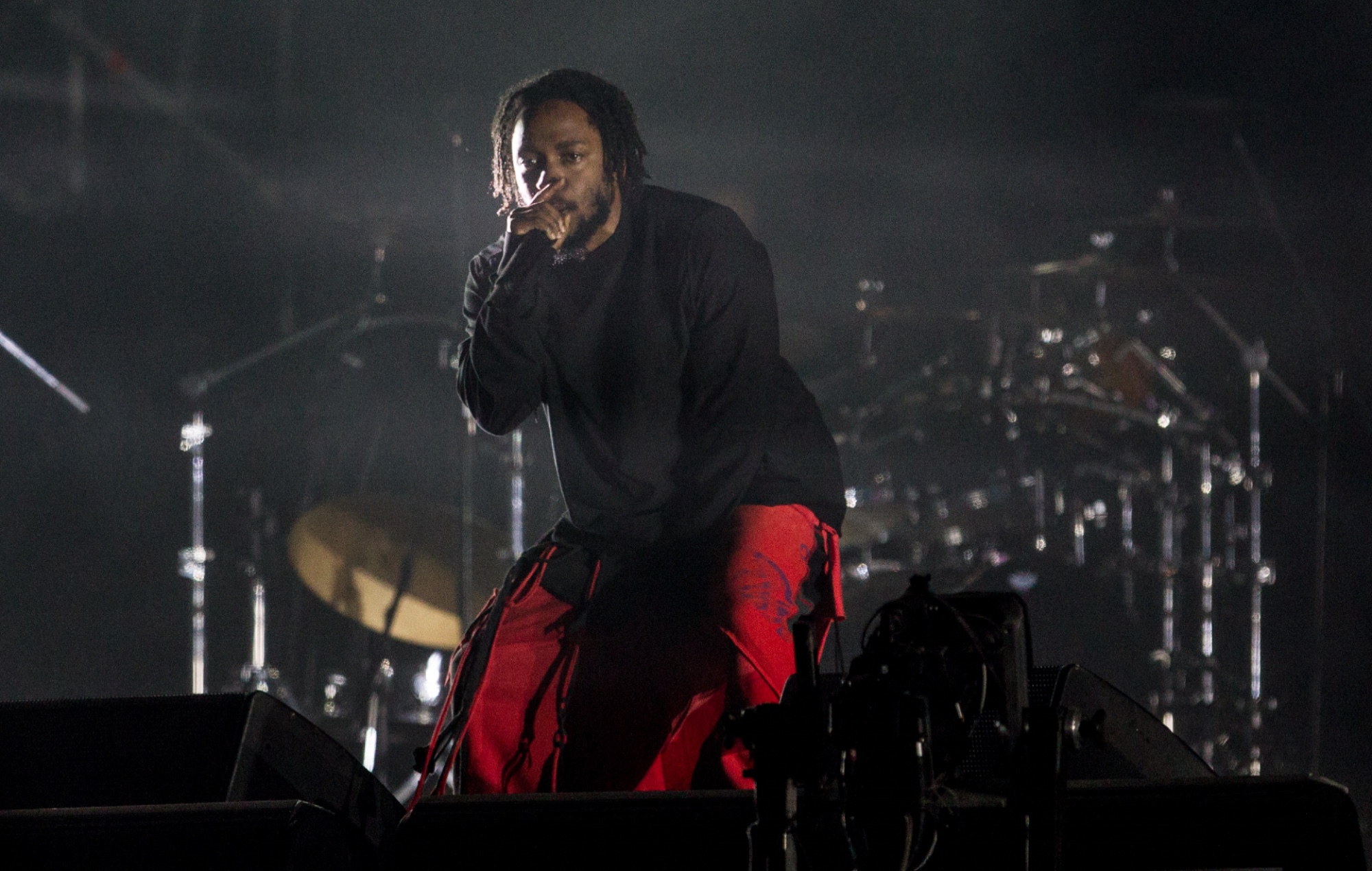 Fans are speculating that a new Kendrick Lamar album could be on the way following a teaser post from Top Dawg Entertainment boss Anthony Tiffith.

Whilst no specifics of who might be releasing music appeared, speculation is rife that Lamar could be releasing a new album especially considering he was due to headline Glastonbury last year.

New solo music from Lamar has been promised for some time, with the president of his label Top Dawg Entertainment most recently suggesting back in January that new material was on the way.

THE WAIT IS OVAH!!!! #TDE pic.twitter.com/MVjWIO7o7L

Lamar’s engineer MixedByAli also recently hinted new music “might” be on the way from the rapper.

Speaking to Complex News in a new interview, MixedByAli – who has worked on all four of Lamar’s studio albums to date – was asked about the possibility of new Lamar material.

“I would say every album that he has dropped since [2012’s] ‘Good Kid, M.A.A.D City’ has come with a different feeling, so just look forward to Kendrick obviously expressing himself in the most creative way – the most highest of the creative way,” MixedByAli said.

“How he works, I’ve never seen it before. The recording process, the thought process of piecing an album together and sequencing it. Things like that is what keeps guys like me great. Watching his work ethic… You would expect someone like [Kendrick] to be at home and sitting back: nah, he still comes in on time and is punctual.”

MixedByAli was then asked if Lamar’s next album would arrive in 2021, to which he replied: “It might, it might: you never know.”


Back in October Lamar spoke in an interview about the reason behind the substantial gaps between his solo album releases.

“I spend the whole year just thinking about how I’m gonna execute a new sound, I can’t do the same thing over and over,” he said. “I need something to get me excited. I see you get frustrated sometimes because you want some new shit.”

Further speculation about which artists it could be from the label includes SZA, who hinted that a new album could be on the way in January. 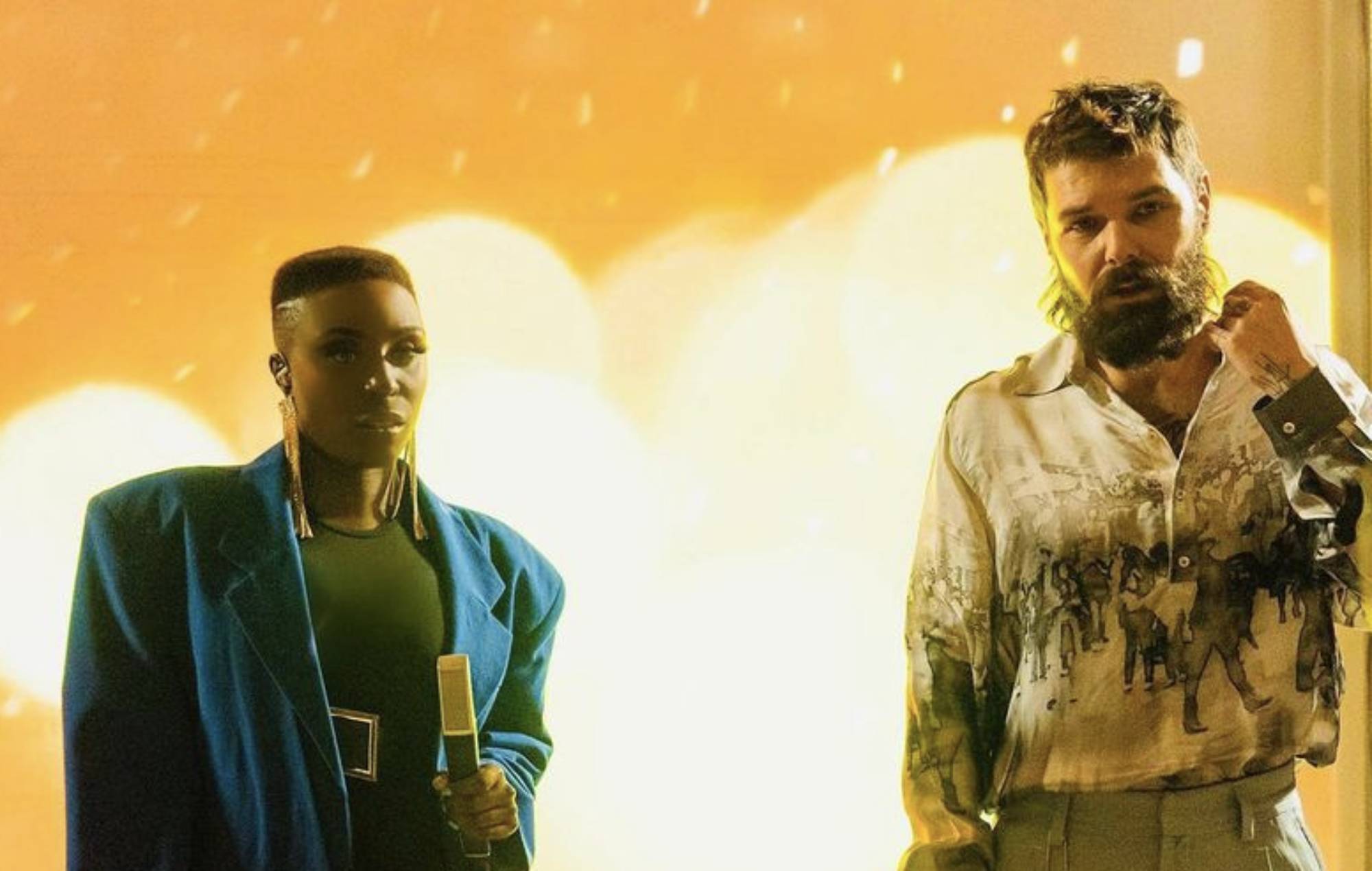