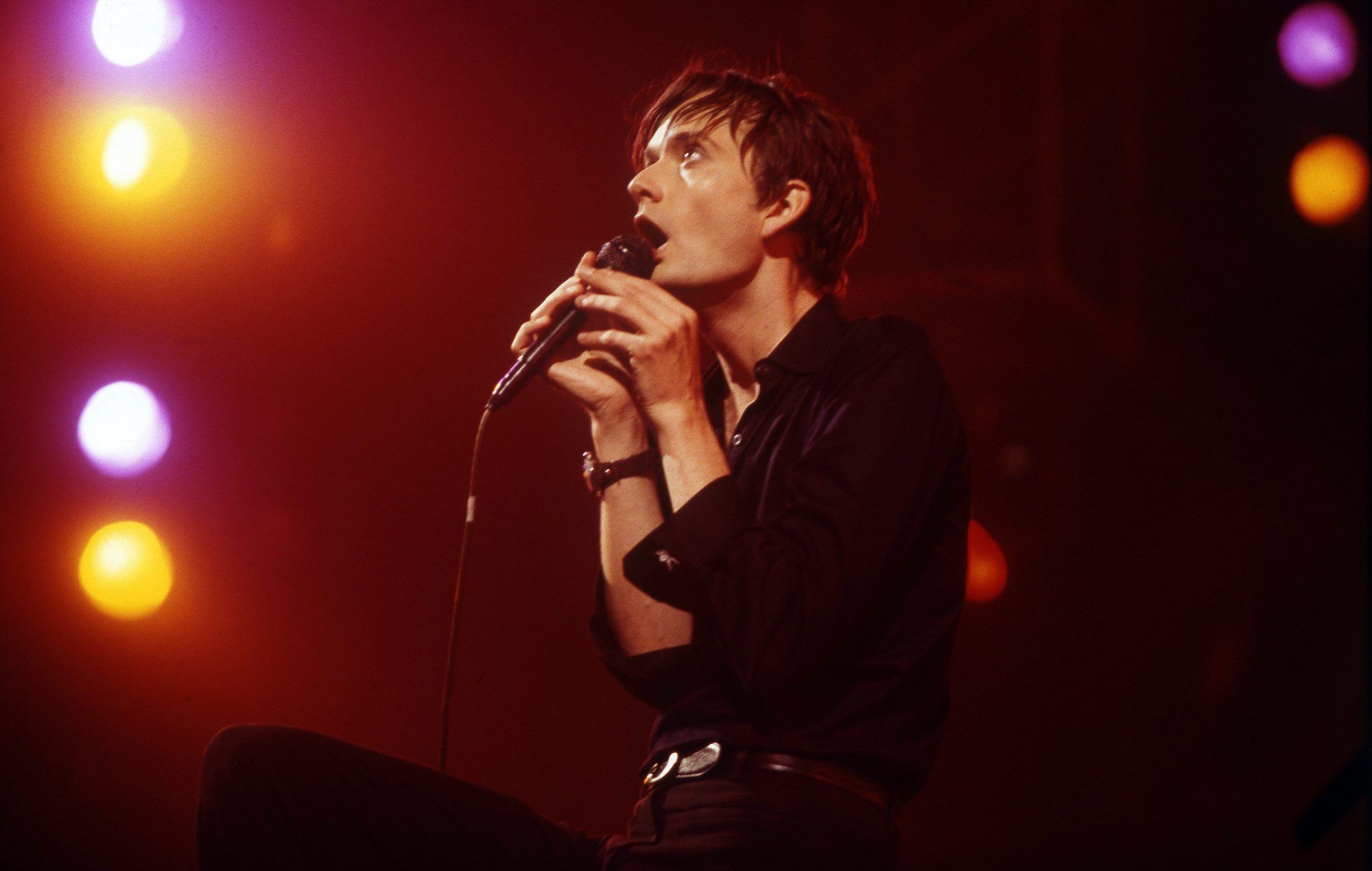 Fans speculate that Jarvis Cocker is teasing another Pulp reunion

Jarvis Cocker has shared a mysterious post on Instagram, prompting fans to wonder whether a Pulp reunion could be on the cards.

The 15-second clip is soundtracked by rapturous applause, while the words “What exactly do you do for an encore?” appear on screen. The line is from the title track of Pulp’s 1998 album ‘This Is Hardcore’, which is set to reach its 25th anniversary next year.

“wait is this a reunion post???” one Instagram user responded, while another wrote: “25 years since this is hardcore next year….. tour?? Yes? Please say yes.”

The seminal Sheffield band announced their last reunion in November 2010 – featuring the Different Class line-up of Cocker, Russell Senior, Candida Doyle, Nick Banks, Steve Mackey and Mark Webber – and went on to play a number of shows, including a now legendary surprise set at Glastonbury 2011 and a headline slot at Reading & Leeds that year.

Pulp haven’t performed together since December 2012, when they played a homecoming gig in Sheffield and two shows aboard the SS Coachella Cruise.

“We got back together in 2011 and 2012 and we did quite a lot of shows and for me, that really brought that chapter to a satisfying end,” Cocker told The Creative Independent in 2020.

“We rehearsed for quite a long time and I think we’ve managed to play the songs convincingly and authentically, and by that I just mean that we managed to locate what the songs were about. They still rang true.

“I thought it was pretty much a perfect tour, really; and that was a good end to that. But then I just had to try and think about what I would do after that.”

The band haven’t released new material since 2012’s stand-alone single ‘After You’, which was produced by LCD Soundsystem‘s James Murphy.

Speaking to NME in 2015, Cocker compared Pulp to “a dormant volcano”. “You can think ‘wow, that’s dormant’ and then the next day your house has gone, because it’s erupted,” he said.

“Everything to do with Pulp or to do with me happens at such a glacial pace, that’s it hard to tell whether anything’s happening or not, but when it does, the whole geography of the planet is changed.”