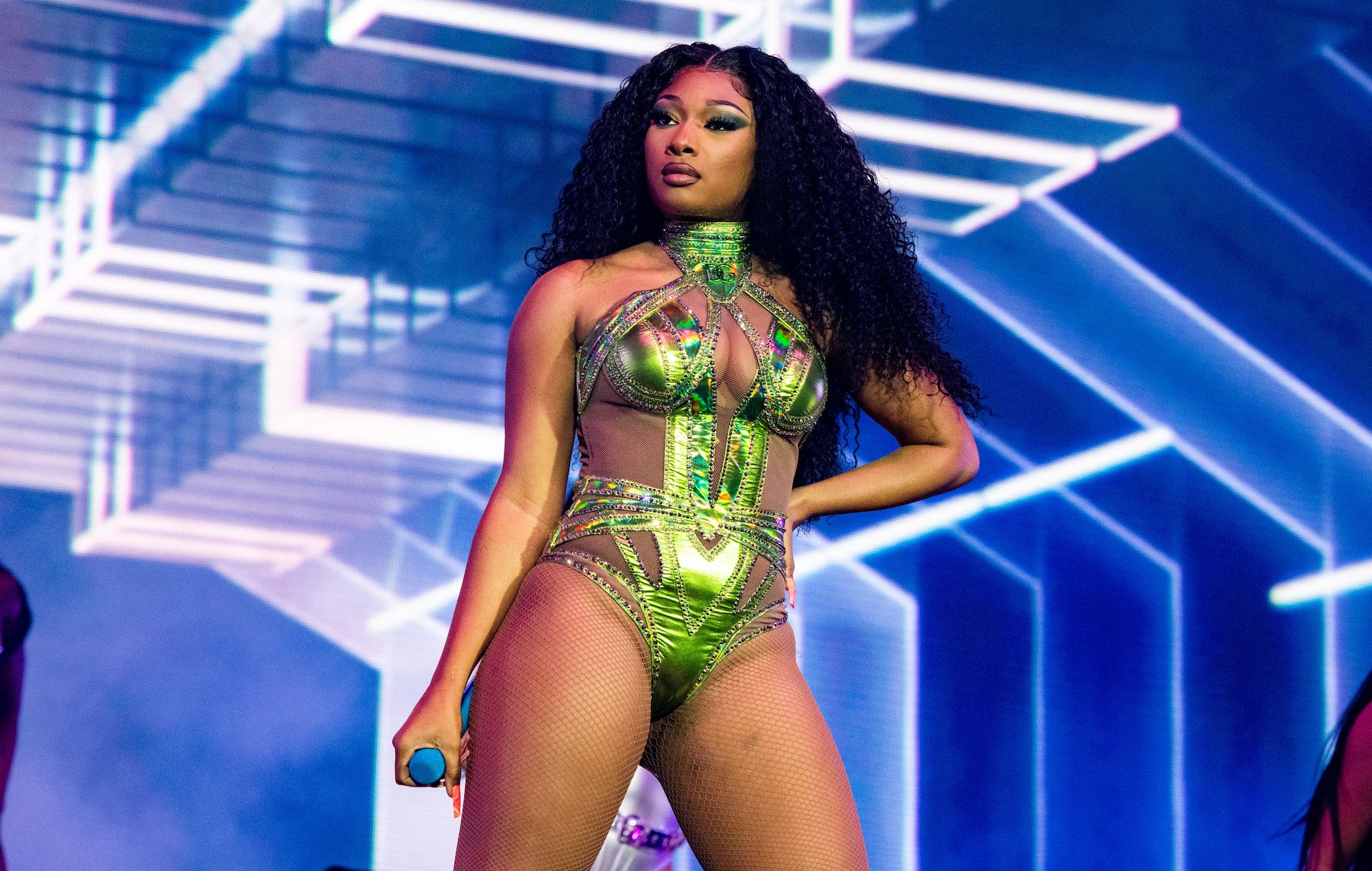 Megan Thee Stallion has posted a cryptic image to Instagram, with fans believing it to be a not-so-subtle hint about the title of her new album.

At the end of last week (August 5) Stallion took to Instagram to share the definition of Traumazine, which is “the chemical released in the brain when it is forced to deal with painful emotions caused by traumatic events and experiences”.

There was no caption alongside the post although fans believe “Traumazine” is set to be the title of Stallion’s second album.

Earlier today (August 8) Stallion teased the record’s release, writing “it’s nearly that time” on her Instagram stories before explaining how “my album jerking me between feeling mean (as fuck) and sexy (as fuck)”.

She added that she’s “really got some of the baddest women on my album”.

[email protected] hints at a few female collaborations on her new album via IG Story. pic.twitter.com/pmMvIxGvu3

Sharing a picture of herself in the studio, she wrote: “So happy about my album. It’s honest, it’s me, it’s real, it’s for the hotties.”

Earlier this month, Stallion confirmed that she will play London’s Brixton Academy on August 24 ahead of her headline slot at this year’s Reading & Leeds Festival – get tickets here.

The artist is due to close Reading’s Main Stage West on the Friday night (August 25) before appearing at Leeds on the Saturday (26). Glass Animals, Joy Crookes and Wallows are all scheduled to play before her, while over on the Main Stage East Dave will headline after performances from Little Simz, Polo G and Griff.

Halsey, Bring Me The Horizon, Rage Against The Machine and Arctic Monkeys are also set to headline the three-day festival.