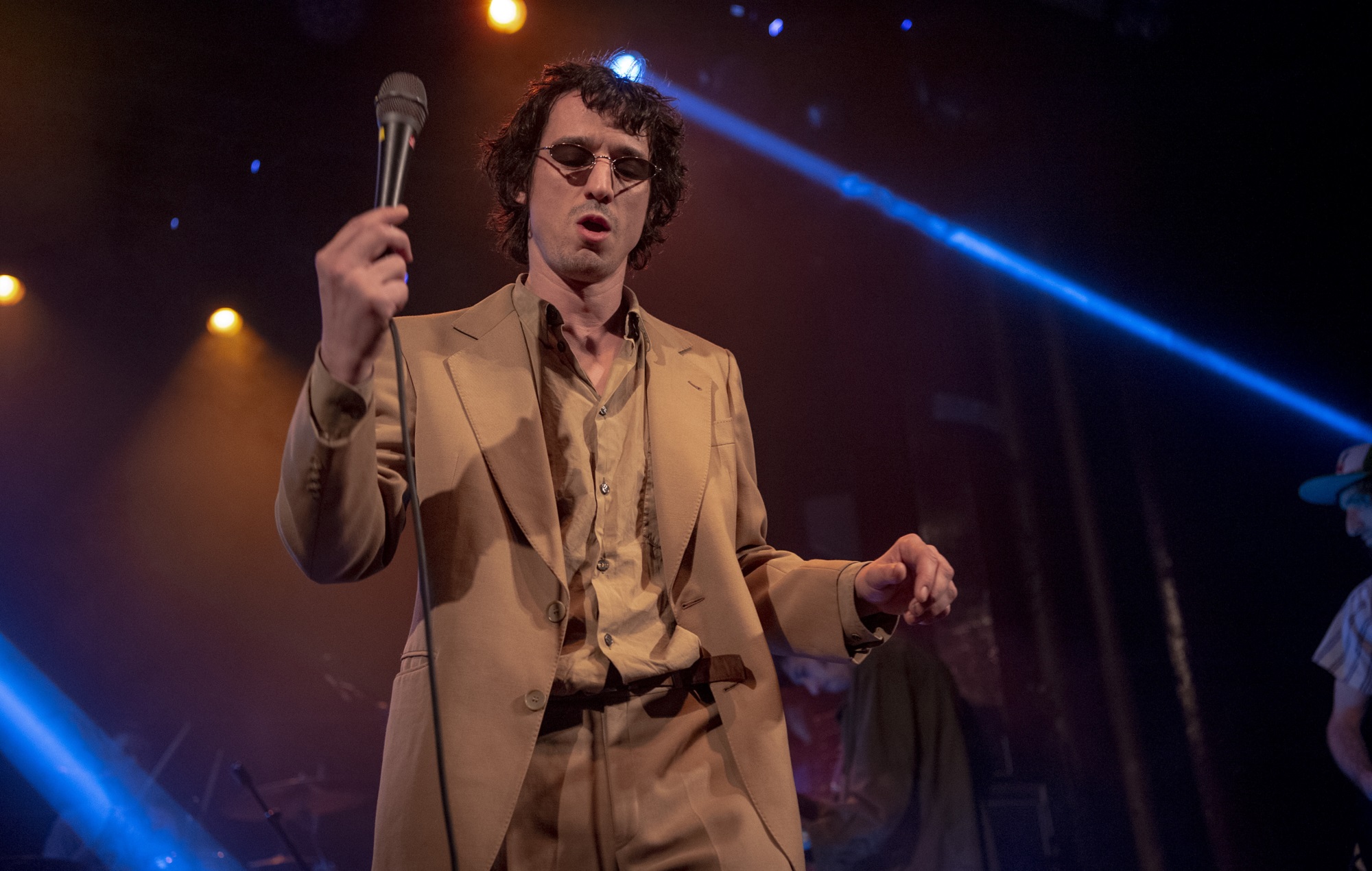 The musician spoke in conversation with fellow musician, friend and collaborator Raf Rundell for NME‘s Friends Like These series, where they discussed their forthcoming projects.

“I’m working on a deadline for a piece of writing at the moment. I’ve ventured off into the literary sphere,” Saoudi told Rundell.

“Basically the whole of the last ten years, it wasn’t an accident, it was consciously lowering the bar, lowering expectations to a chronic level of dismay, and then even an average couple of paragraphs will seem slightly impressive.”

Asked about the nature of the book, which is being written in collaboration with another writer, Saoudi said “It’s about sex therapy.”

He added: “It’s part manual, part confessional, but that’s all I can say about it now. It’s a handbook. A handbook confessional!”

Elsewhere the pair discussed their recent collaboration ‘Ample Change’, which Rundell said “came out of just bumping into each other around gigs, and always chatting about music.

“I moved into my new studio and invited [Lias] around, and we hung out,” he continued. “It might have been late 2018 – we started it quite a long time before it was finished.”


Saoudi responded: “Yeah, it was a series of really sporadic sessions. It was like, you know, a couple of hours once a year – so slow!”.

Earlier this month, Fat White Family made their return to live performance with a socially-distanced show at The Lexington in London, a gig NME described as “surely the most well-behaved Fat Whites gig in history.”